Wimbledon quarter-finalist Marton Fucsovics has responded to Novak Djokovic’s vaccination exemption by saying he does not think the Serbian had the right to play in the Australian Open.

Speaking to the Hungarian outlet M4Sport, Marton Fucsovics said: “People’s health is paramount, and there are rules that were outlined months ago, namely that everyone should vaccinate themselves – and Djokovic didn’t.

“From this point of view, I don’t think he would have the right to be here.”

The Hungarian world number 38, who lost to Djokovic in last year’s Wimbledon quarter-finals and in the Paris Masters in November, also said he was not alone in thinking it unfair that Djokovic could play in the Gram Slam despite not being vaccinated.

The 29-year-old told M4Sport that news of the world number one’s exemption had received a negative reception among many tennis players. 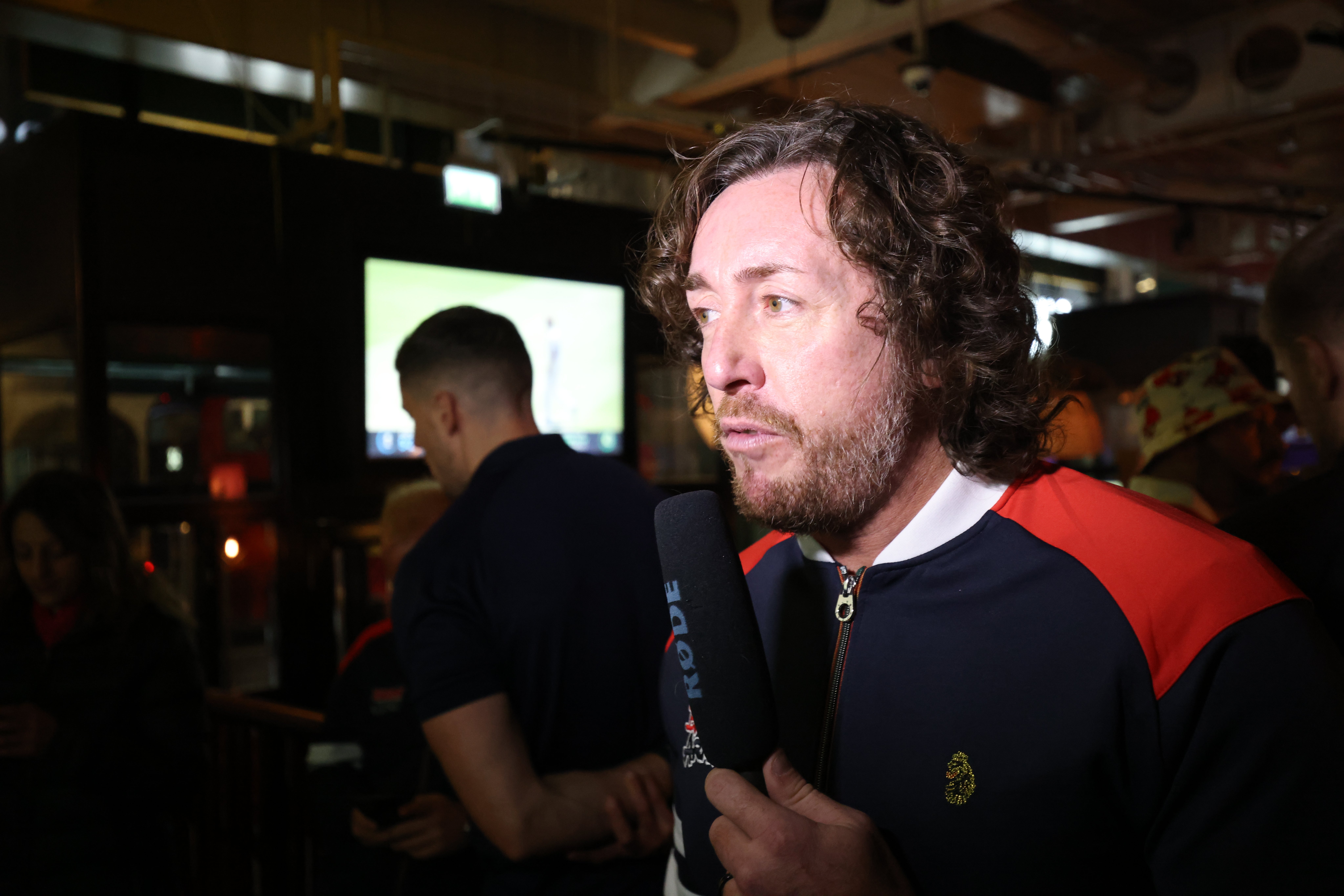 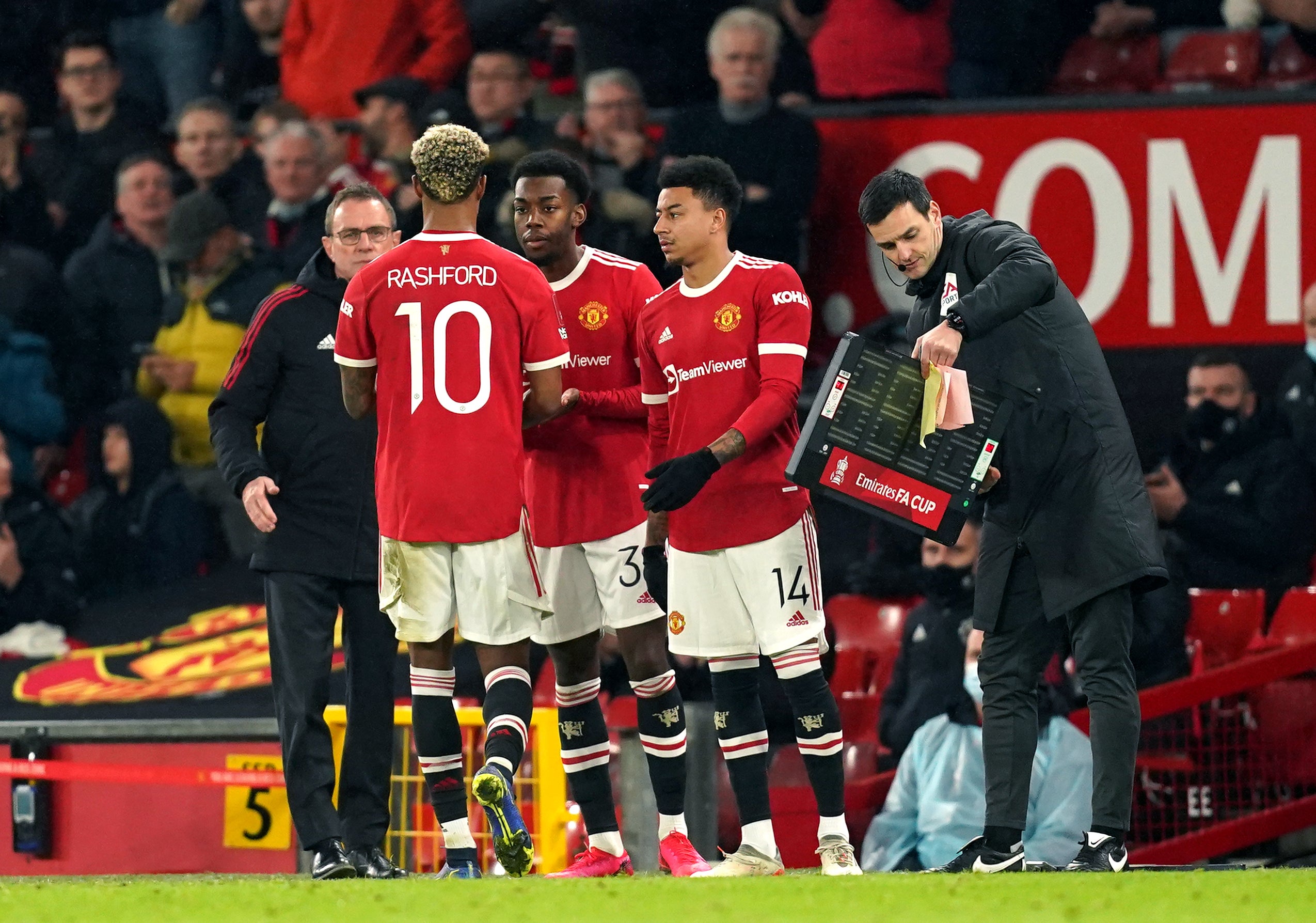 While it is not yet clear whether Djokovic’s visa will be cancelled a second time by Australian immigration minister Alex Hawke, questions have emerged over a declaration form the player filed to travel to Australia.

On the form, filed on January 1, Djokovic answered “no” to the question: “Have you travelled, or will you travel, in the 14 days prior to your flight to Australia?”.Djokovic flew to Melbourne from Spain on January 4, but had appeared in photos posted to social media by journalist Jose Morgado from Belgrade on Christmas Day.

The document was released by the Federal Circuit Court of Australia on Monday. In an affidavit Djokovic submitted to the court, he said he “authorised” his agent to submit the travel declaration form.

“The PM had a constructive call with PM Brnabić this morning on Novak Djokovic,” a statement from the Australian Prime Minister’s Office said. 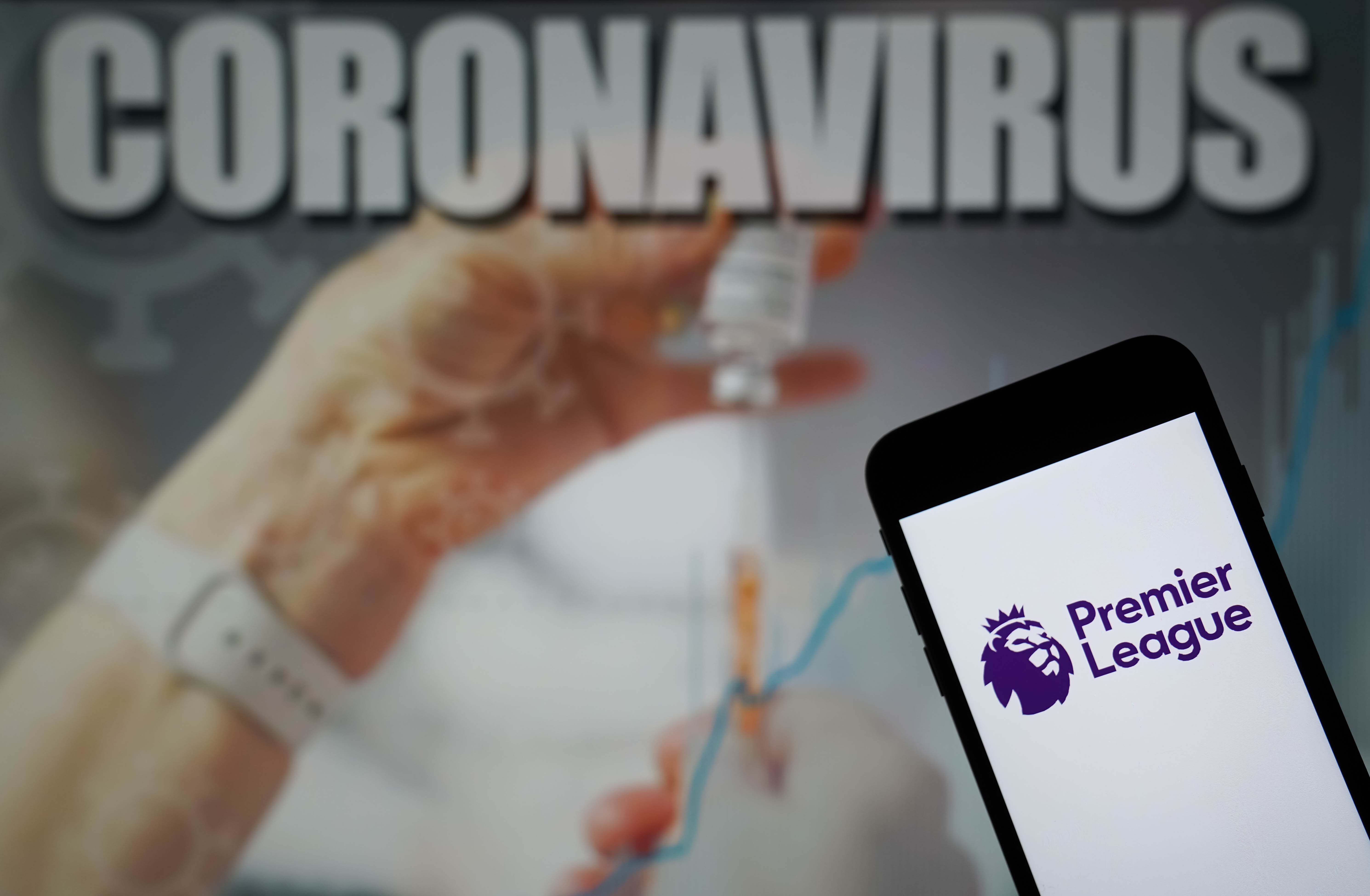 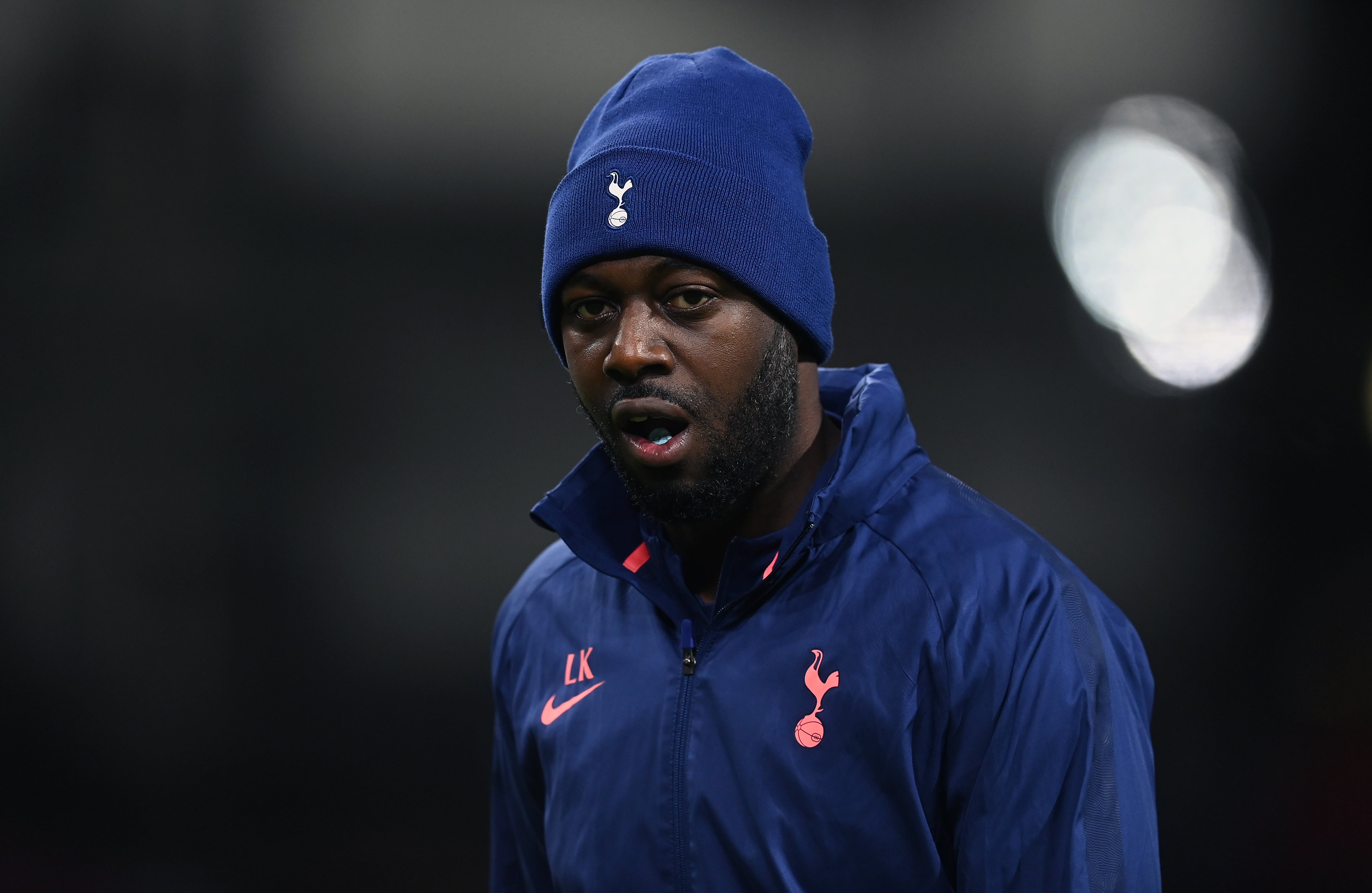 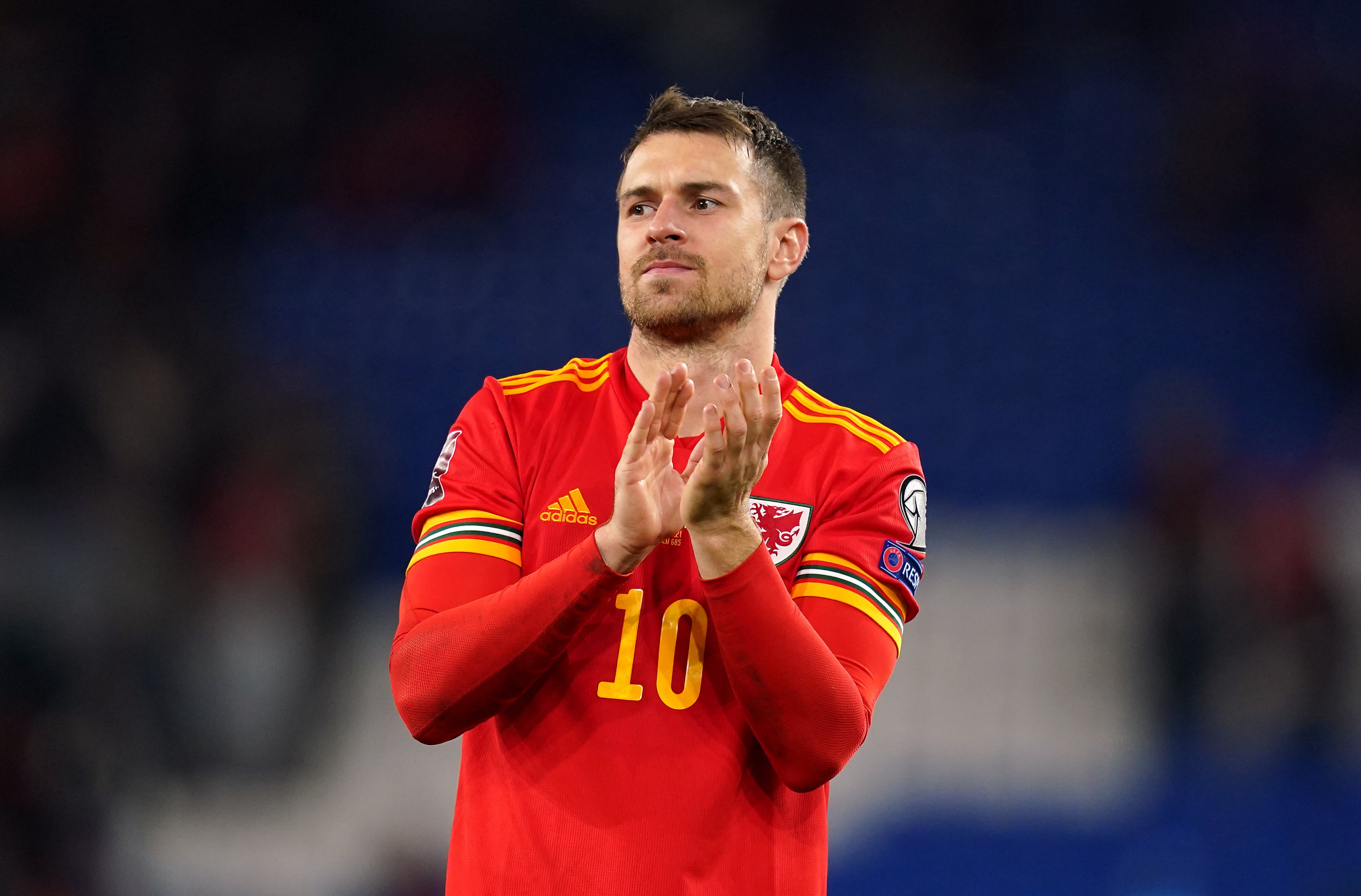 “The PM explained our non-discriminatory border policy and its role in protecting Australia during the Covid-19 pandemic.”

“They both agreed to stay in contact on the issue, and to further strengthening the bilateral relationship.”