American Serena Williams survived a scare in the first ever night session match at the French Open as she edged out Romanian Irina-Camelia Begu 7-6(6) 6-2 in the first round on Monday.

Organisers have introduced night matches under the Philippe Chatrier Court lights this year – emulating the US Open and Australian Open – to provide some late drama for the fans but the match was played in an empty stadium because of a COVID-19 9pm curfew in the French capital.

The flat atmosphere hardly helped the 39-year-old Williams who squandered a 5-2 lead in the first set against a tricky opponent who battled back to move into a tiebreaker. 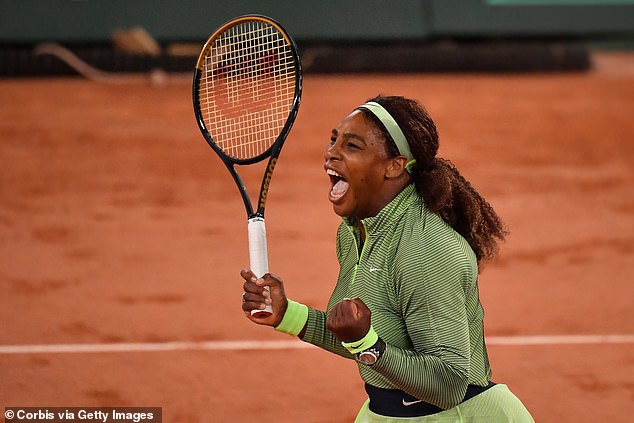 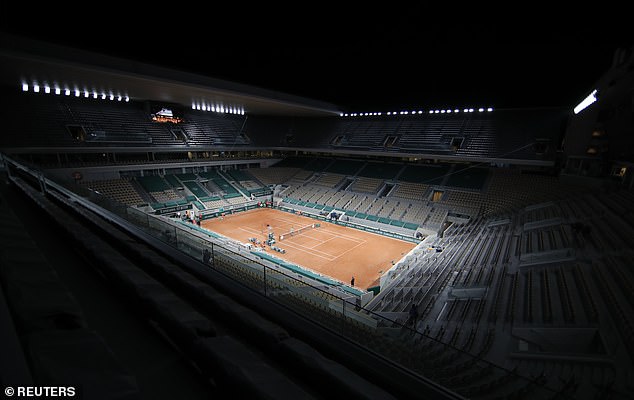 Begu then led 6-4 and Williams got lucky with a return that clipped the tape, before rattling off four points to win the opener with a drive volley she celebrated with a roar that echoed around the empty stands.

Three-time Roland Garros champion Williams, who has been stuck on 23 Grand Slam titles, one behind Margaret Court’s all-time record, was far more assured in the second set and managed to claim the victory without further fuss.

Williams has been agonisingly close to matching Court’s record since winning the 2017 Australian Open in her last Grand Slam event before becoming a mother.

She has fallen in four Grand Slam finals and earlier this year lost in the semi-finals at the Australian Open.

Following that she underwent oral surgery and has played only three Tour-level matches since, winning one. 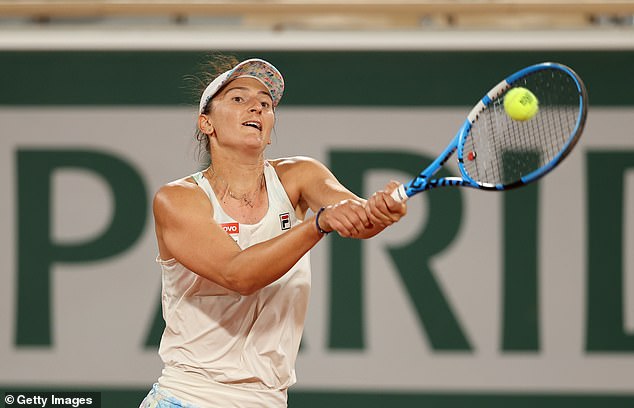 Despite her first set wobble against Begu, however, the seventh seed showed enough of her old firepower and fight to suggest that she can make a deep run in Paris.

‘Ironically enough night sessions are not my favourite matches, but I do have a good record at it,’ Williams said of her first taste of action under the Roland Garros lights.

‘Clearly something about it gets me hyped. I have to say it was pretty cool to be able to play the first night session ever here at Roland Garros. That was something I thoroughly enjoyed.

‘I’m happy that I was able to save those moments. I did not want to lose that first set. I wasn’t thinking at that moment. I was just thinking to get that ball out the air, because I’ve been hitting some good swing volleys in practice.’

Williams will face another Romanian in round two in the shape of 174th-ranked Mihaela Buzarnescu. 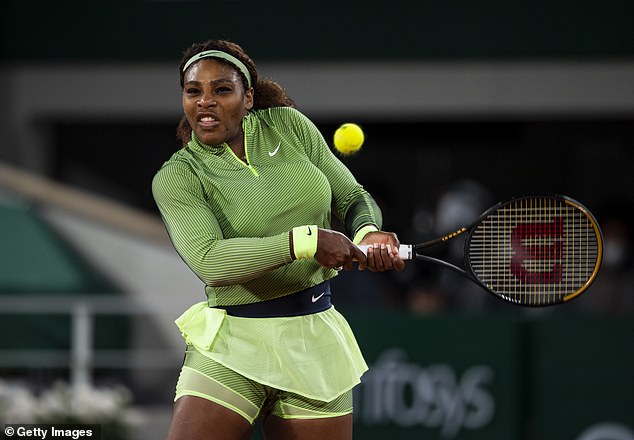