Home » Tennis » Where is Emma Raducanu from, who are her parents and where did she go to school? 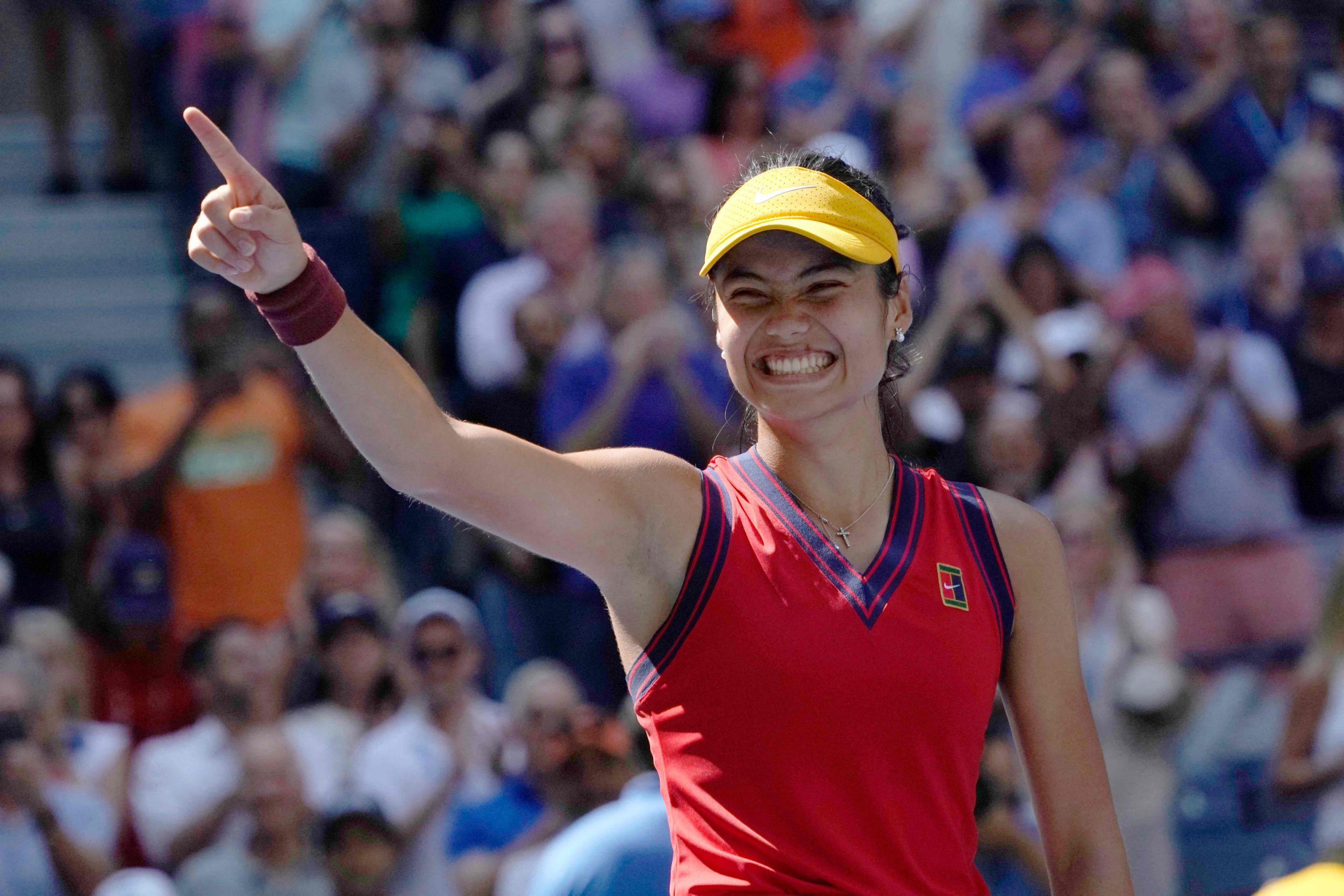 British tennis sensation Emma Raducanu has reached the semi-finals of a Grand Slam for the first time in her career after her victory over No.11 seed Belinda Bencic at the US Open.

The 18-year-old took the match 6-3, 6-4 to continue her remarkable run at her US Open debut, after making it through the qualifiers.

It comes just a few months after she made her mark at Wimbledon, reaching the final 16 before making a heartbreaking early exit from the competition when breathing difficulties forced her to withdraw from her match against Ajla Tomljanovic.

As she prepares for the biggest match of her life, let’s take a look at the rising tennis star, including where she grew up and what she has been studying.

Where is Emma Raducanu from?

Raducanu is from Bromley, in south-east London.

She was born in Canada to a Romanian father and a Chinese mother before moving to the UK aged two.

She also has fond ties to Romania through her grandmother, who she has spoken about in interviews before.

Emma previously told The Independent: ‘My grandma, Mamiya, still lives in central Bucharest. I go back a couple times a year, stay with her, see her.

‘It’s really nice. I love the food, to be honest. I mean, the food is unbelievable. And my grandma’s cooking is also something special. I do have ties to Bucharest.’

Where did Emma Raducanu go to school and what did she study?

For many, competing in tournaments such as Wimbledon and the US Open might be the main focus of their year.

But Emma has had to juggle her sporting prowess with her academic prowess, as she has been combining her studies with tennis over the last 12 months.

She most recently sat exams in maths and economics at Newstead grammar School.

She has fine form in combining tennis with her schooling, though, having previously made it to the 2018 juniors quarter-finals where she competed against future French Open winner Iga Swiatek.

She also won the first ITF junior title she was allowed to compete in, aged just 13.

You can watch it live via Amazon Prime Video in the UK – with a free 30-day subscription currently available to non-members.