Home » Tennis » US Open: Players will be able to access mental health resources, including ‘quiet rooms’ during Grand Slam 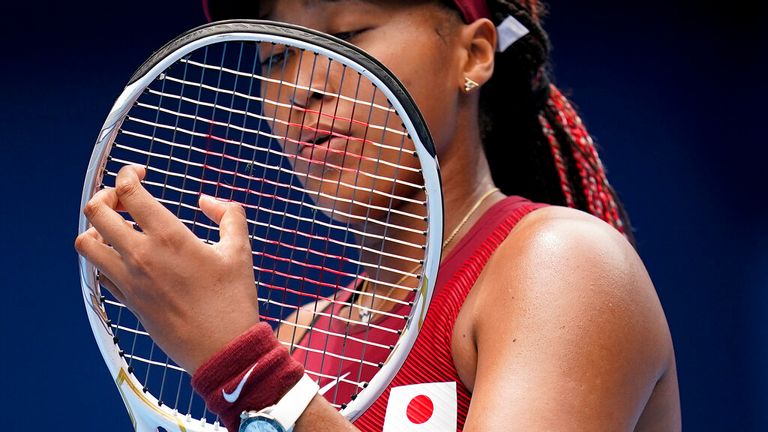 Players at the US Open will have access to resources aimed at supporting their mental health, the United States Tennis Association (USTA) has announced.

Competitors at Flushing Meadows will have access to the tournament’s “comprehensive medical services program”, which will include access to mental health providers and “quiet rooms” on site.

It comes in response to world No 2 Naomi Osaka, who withdrew from the French Open in May, following a dispute with tournament organisers over mandatory media appearances, which she said placed undue pressure on players.

She later disclosed she had suffered from bouts of depression for years. 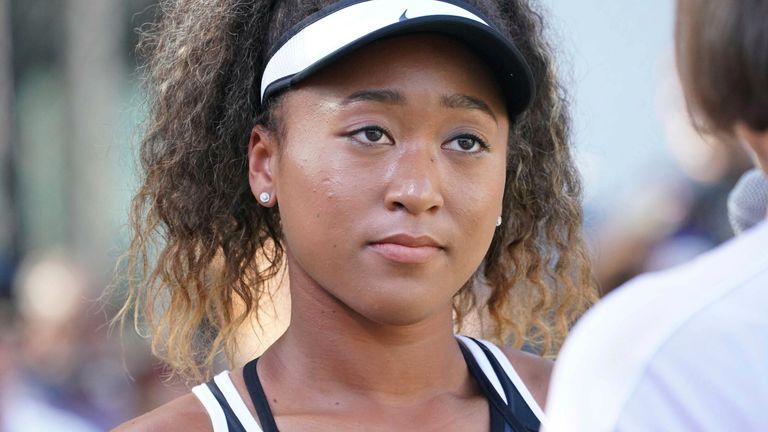 French Open tournament organisers conceded later that they could do better addressing mental health of the athletes.

“The issue of mental health awareness has been brought to the forefront over the course of the global pandemic, as many individuals, players included, have struggled with the stresses and emotions that have come as a result of COVID-19,” said US Open tournament director Stacey Allaster.

Brian Hainline, first vice president of the USTA and a professor of neurology at Indiana University and New York University, said he hoped the program would increase accessibility to mental health support.

“Our goal is to make mental health services as readily available to athletes as services for a sprained ankle – and with no stigma attached,” said Hainline. “We will provide an environment that fosters wellness.” 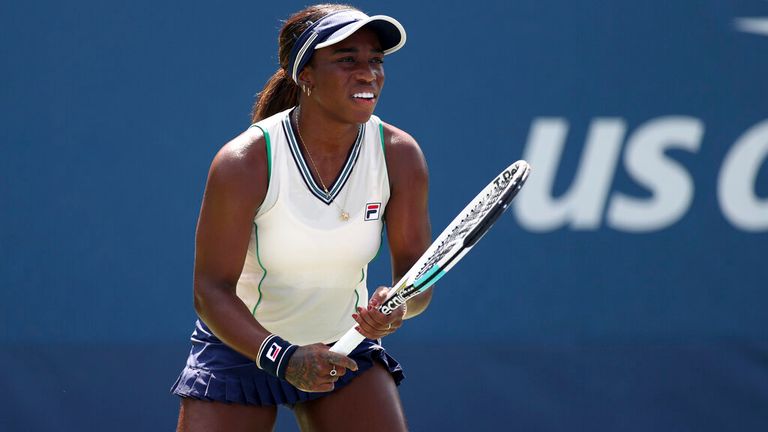 Sachia Vickery, a former USTA junior national champion, is the latest player to open up about her mental health.

The world No 206, who is currently taking part in the qualifying tournament for the US Open, took to social media to explain her anxiety and panic attacks.

“I’ve suffered from severe anxiety and panic attacks since February 2020, that has left me hospitalized multiple times which is why I have not played much this year,” she said on Twitter.

“I’m proud of myself for even stepping on court let alone getting a win today! Although I’m a little better now I’m learning to appreciate all the small moments / wins and not take them for granted anymore. Let’s keep going!”