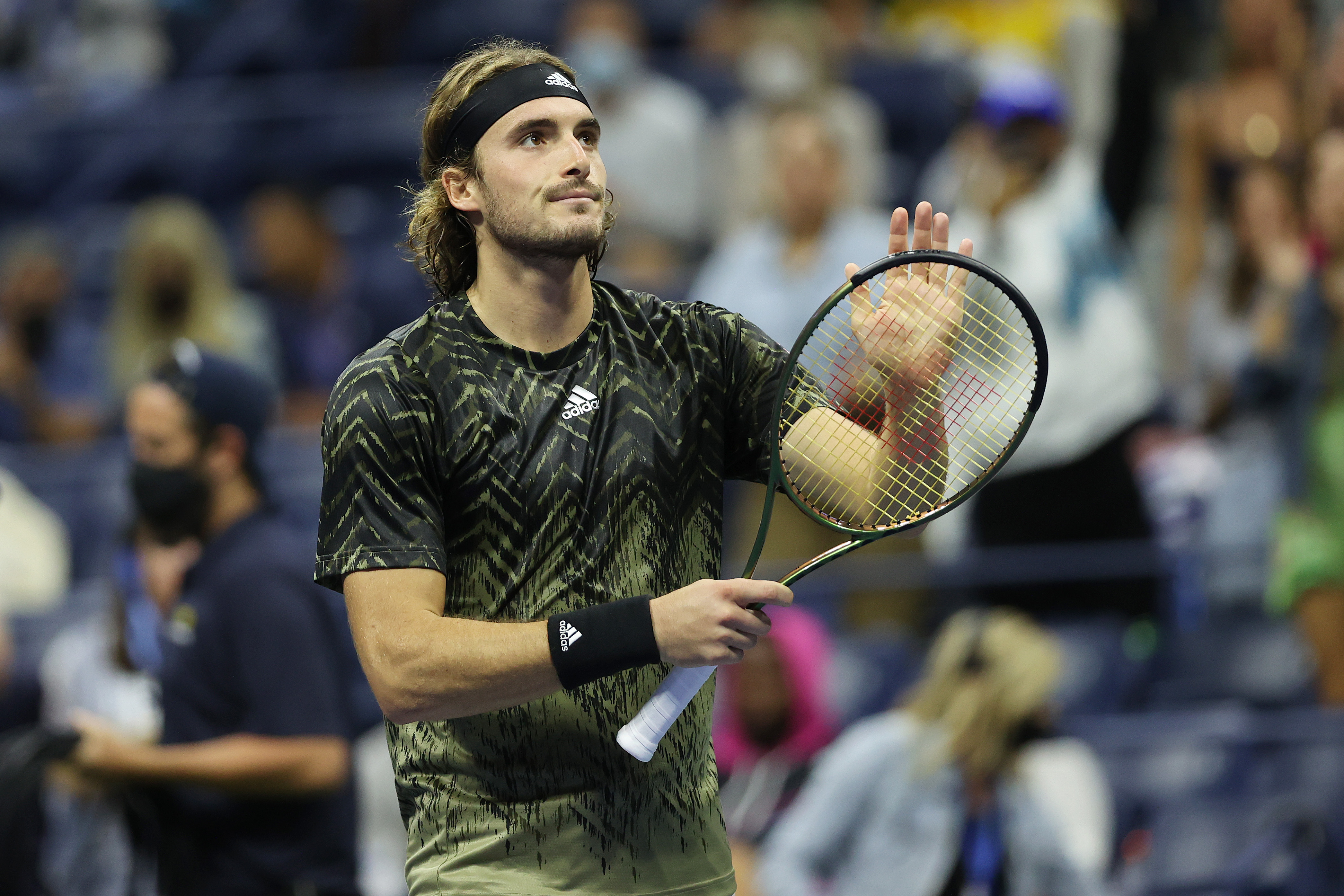 Stefanos Tsitsipas insists he ‘hasn’t done anything wrong’ after being subjected to boos again from some fans at the US Open following another lengthy toilet break.

During his first round win over Andy Murray he was accused of ‘cheating’ by the 2012 US Open champion after two lengthy toilet breaks of seven and eight minutes.

Rules state players should take a ‘reasonable’ amount of time for toilet breaks, but there is no set time limit, meaning Tsitsipas hasn’t technically broken any rules.

But after deciding to take another lengthy toilet break after losing the third set in his four sets win over Adrian Mannarino he was subjected to boos and jeers from some of the Arthur Ashe Stadium crowd.

‘If I break a rule, sure, I’m guilty. I agree; I’m not doing something right,’ Tsitsipas said after the match.

‘If I’m staying within the guidelines, then what’s the issue?

‘That’s all. They don’t understand. They haven’t played tennis at high level to understand how much effort and how much difficult it is to do what we are doing.’

World No.44 Mannarino certainly wasn’t as angered by Tsitsipas’ actions as much as Murray was earlier this week, but did suggest the rules may need looking at.

He said: ‘He’s not doing anything wrong, I think the rule is wrong.’

Next up for the Greek star is talented 18-year-old Carlos Alcaraz.