Tour-level tennis resumed after a five-month enforced break, and players at the Palermo Ladies Open had to handle their own towels and not shake hands.

The new proceedures as a result of coronavirus included no showers on site, and no autographs or photos with fans.

A limited number of fans were allowed into the 1,500-seat stadium court and had to follow social distancing measures.

They watched sixth-seeded Donna Vekic beat Arantxa Rus 6-1 6-2 in windy conditions in the first official match for men or women since early March. 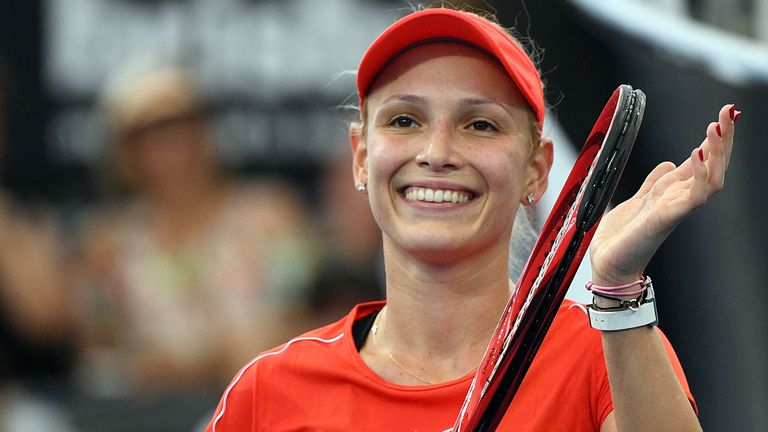 Things are changing every week so I think we just have to take it week by week and try to adapt as best as we can, and hope to play as much as we can.

“I’m definitely happy I didn’t forget how to play tennis, how to play matches, how to win,” Vekic said in a video conference. “Its a huge relief so I’m really happy right now.

“It was definitely a bit strange. I was really nervous yesterday, even more today, but after the first few games I just kind of relaxed and I was focused.” 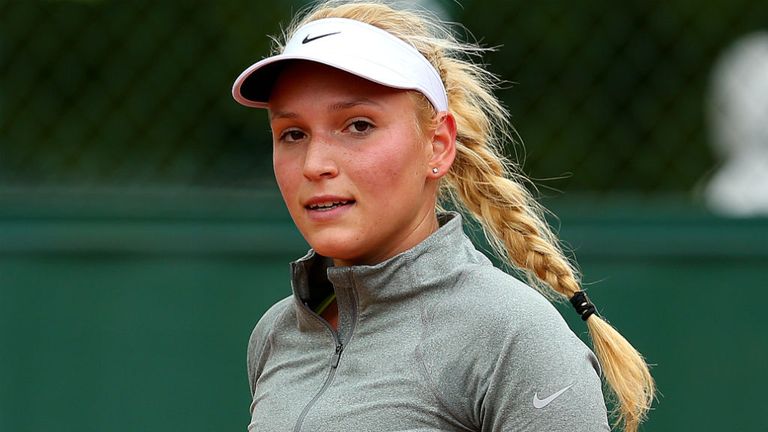 Beyond this week Vekic has little idea if her plans could change as the pandemic continues to affect events worldwide.

Vekic is hoping to compete in the US Open, where she reached the quarter-finals last year, and the French Open as well as Rome.