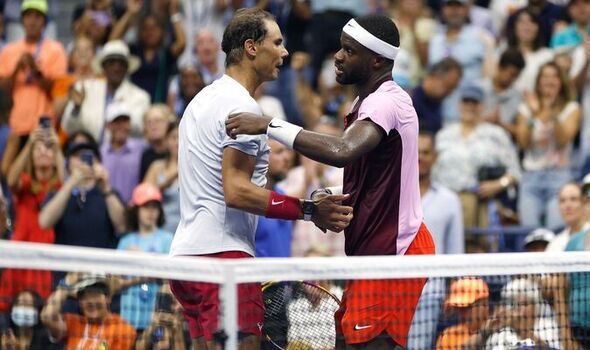 Frances Tiafoe has explained what was going through his mind as he was games away from upsetting Rafael Nadal in the fourth round of the US Open. The American became the first and only man to beat the world No 3 at a Grand Slam this year as he earned the biggest win of his career to advance to a maiden quarter-final in Flushing Meadows.

Tiafoe earned the biggest win of his career on Monday, becoming the first American to defeat Nadal at his home Grand Slam since James Blake in 2005. And he couldn’t have done it at a better time, performing in front of a packed Arthue Ashe Stadium crowd on Labor Day – bank holiday in the United States.

The world No 26 reeled off the last five games in a row to stun the 22-time Grand Slam champion 6-4 4-6 6-4 6-3 in a marathon three-hour-and-34-minute battle, and after the match he admitted that he started to worry as he led by a break in the final set. “At 4-3 when I went up 40-0 my legs were like cement,” he told the Arthue Ashe Stadium court, being interviewed by none other than James Blake himself.

JUST IN: Cam Norrie crashes out of US Open in Andrey Rublev defeat 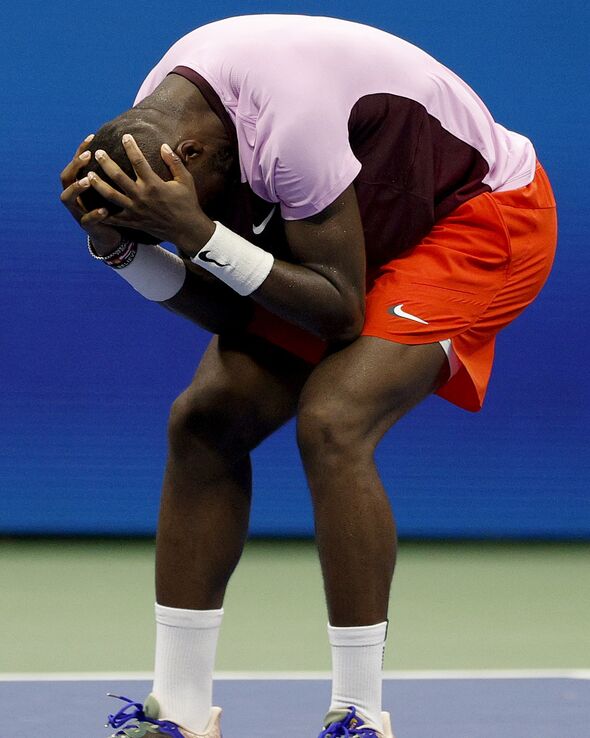