Simona Halep has hailed Serena Williams after she was ruthlessly beaten at the Australian Open on Tuesday. The 29-year-old lost 6-3, 6-3 at the Rod Laver Arena. And, speaking after the contest, she admitted she didn’t do enough to book her place in the semi-final of the competition.

Halep went into the match looking to take a giant step towards winning a first-ever Australian Open title.

But 23-time Grand Slam winner Williams was too strong for her, easily cruising to victory at the Rod Laver Arena.

And, speaking in her press conference after the match, Halep hailed the veteran and admitted she didn’t do enough to win.

“She played really well, and definitely she deserved to win tonight.I feel like the serve didn’t help me much, and that’s why I couldn’t take the lead more in the second set.” 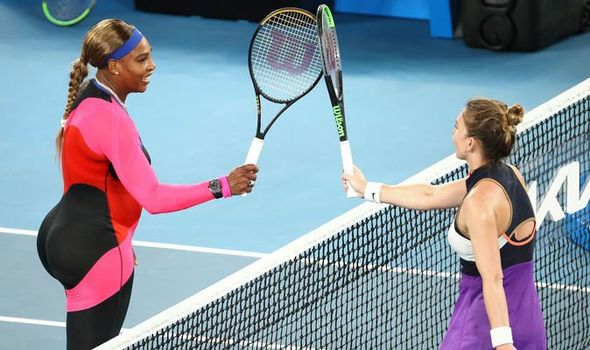 Halep also expressed a belief that Williams got the better of her during the crunch stages of the contest.

“My feeling after this match is that I was not that far,” she said. “But also, she was stronger in the important moments.

“I had 3-1 in the second set and serve didn’t help me much, so I had to do, to be a little bit stronger on the serve but it didn’t work today.

“She was very powerful at the return.

“So, yeah, those long rallies were very important. In my opinion, I had a good game tonight. 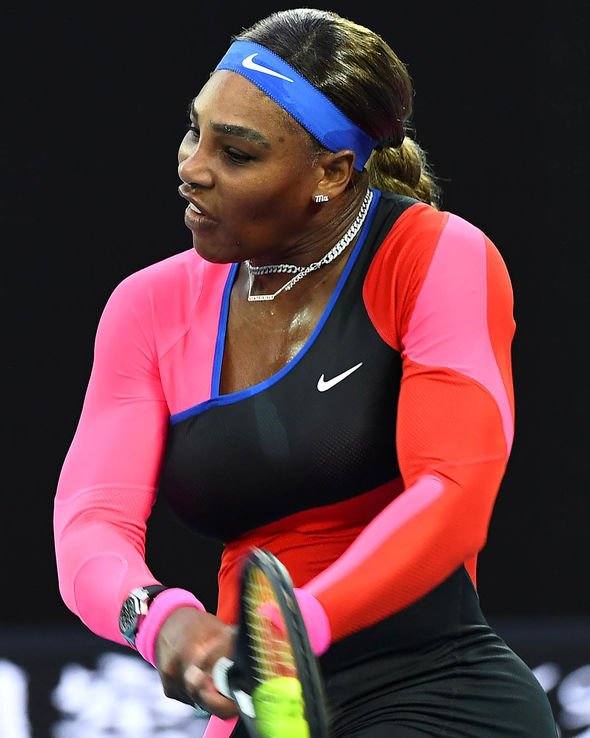 “I’m not that disappointed about myself. Attitude maybe a little bit negative the whole tournament, but I’m gonna work on this, and I will come back stronger, for sure, with that.”

Halep beat Williams in the 2019 Wimbledon final – but refused to open up on that showdown in the aftermath of her defeat.

“Well, it’s long time ago when we played in Wimbledon, and it’s different surface, as I said before two days ago, that it’s gonna be different, different match,” she said.

“The matches are not the same all the time, so I didn’t expect to be like that.

“I knew that it’s gonna be a strong one, and I have to do my best to win it. 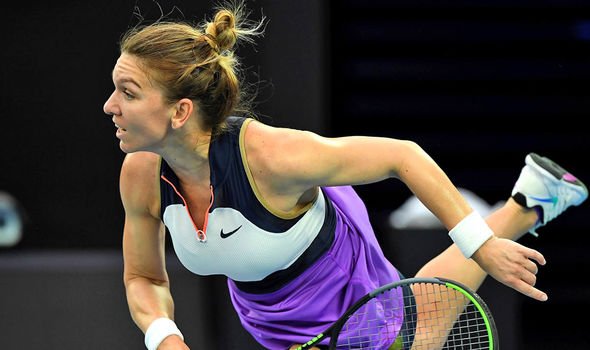 “So, no, I didn’t have in my mind what happened there. I just went on court with the belief that I have the chance to win, but I knew that it’s gonna be really hard.”

Halep also admitted she’d learn from the experience, expressing a belief the negativity surrounding the tournament didn’t do her any favours.

The Romanian said: “A little bit frustrated about the negativity on the court.

“I have been complaining a little bit too much, I think. But tennis-way, I think I did a good job.

“I worked hard in the off-season and here I could see how much I improved in some things.

“So I’m positive on that, on tennis, and I have confidence.But I still have to work to get back in the good shape mentally (smiling).”

Halep revealed she found it difficult to catch Williams off guard.

“Her shots are very strong, so you need to be very strong on the legs to try to move her, to open the court,” continued the 29-year-old.

“The fact that she’s moving better, of course it’s good thing for her.

“It’s much easier to hit the balls. It’s tougher for the opponents to finish the point.”