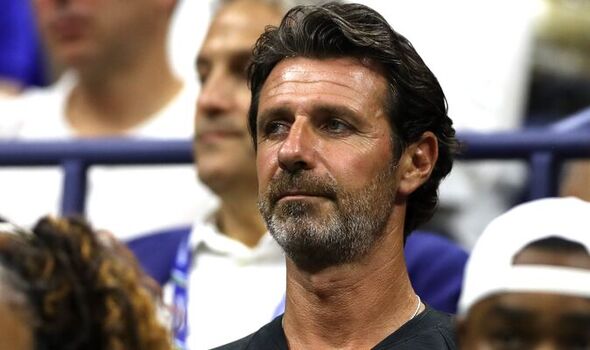 Patrick Mouratoglou has found himself embroiled in a row over in-match coaching after the ATP Tour announced it would trial coaching from the stands for the second half of the season, including the US Open. The Frenchman mentored Serena Williams when she famously received a coaching violation during the 2018 US Open final.

The ATP announced on Tuesday that ‘off-court’ coaching would be trialled on the tour for the second half of the season, including at the US Open. Starting from the week after Wimbledon all the way through to the end of the season – including the ATP Finals – the ATP said: “The trial will permit coaching from designated coach seats during qualifying and main draw matches at ATP Tour events.”

Mouratoglou has now drawn criticism for his claim that coaches had already secretly been communicating with their players from the stands after he tweeted: “Congratulations to the ATP for “legalizing” a practice that has been going on at almost every match for decades. No more hypocrisy.”

The Frenchman found himself embroiled in an argument with former pro Todd Woodbridge after the 20-time doubles Grand Slam champion reposted Mouratoglou’s comment and added: “This is so disappointing to see that such a high profile coach blatantly admits that he has broken the rules of our sport for so long.”

JUST IN: Raducanu unlikely to be given Wimbledon honour as Barty makes request 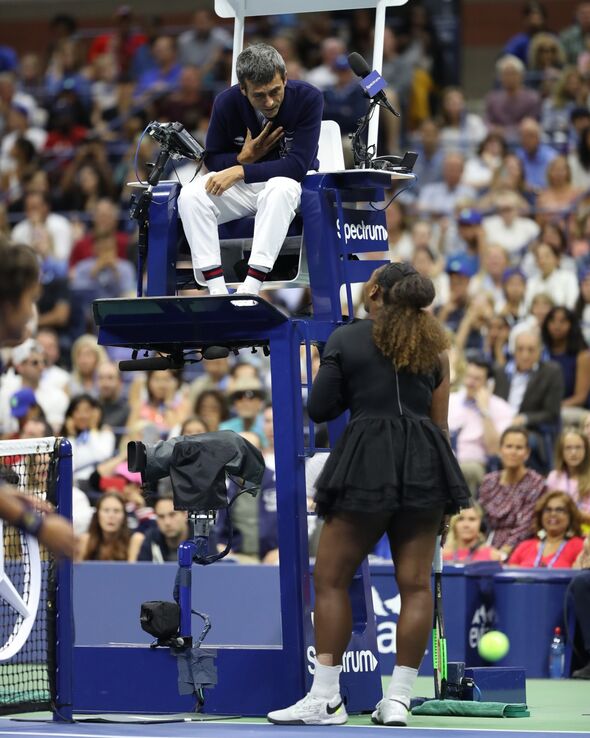 And the current coach of Simona Halep has now hit back, as he first replied: “This is a particularly bad one from you Todd. You have been on tour for a long time. Why do you deny the evidence of the coaching happening every day on the courts ? To purposely trying to make me look bad and accusing me ? This is disappointing…” He also claimed he had never illegally coached a player from the stands as he added: “And by the way, learn to read. I never wrote that I was doing what you pretend I wrote.”

But multiple people have since pulled Mouratoglou up for admitting that he was trying to coach Serena Williams when she received a coaching violation while taking on Naomi Osaka in the 2018 US Open final, which led to the American arguing with umpire Carlos Ramos and receiving further point and game penalties.

“I’m honest. I was coaching. I don’t think she looked at me, but like 100 per cent of the coaches in 100 per cent of the matches [do it],” he told ESPN shortly after the match. The WTA previously allowed on-court coaching once a set during matches though Williams never used it, and this procedure has since been scrapped. 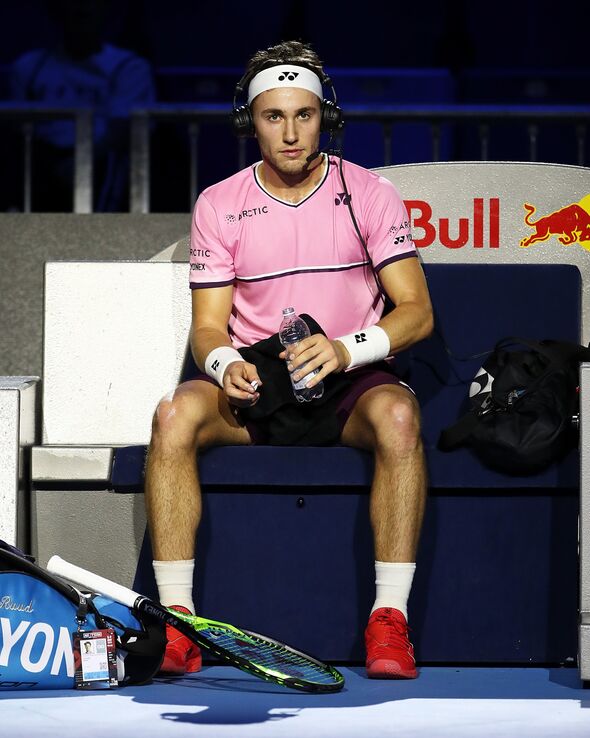 The ATP announced a number of conditions that would apply to their coaching trial, saying that the coaches “must sit in the tournament’s designated coach seats” and can only use verbal coaching “when the player is at the same end of the court” while non-verbal forms including hand signals were permitted at any time, though all forms of coaching will be “allowed only if it does not interrupt play or create any hindrance to the opponent.”

The verbal coaching is also limited to a few words or short phrases, with players unable to have a conversation with their team, and coaches also cannot speak to their player if they leave the court for any reason. The ATP will continue to use coaching penalties and fines for abuse of the conditions in the trial.