Wimbledon: Tournament in numbers ahead of 2021 start

Roger Federer and Andy Murray have been tipped to find extra motivation from their performances at Wimbledon this week as they near the end of their career. Federer has reached the third round after several injury problems whilst Murray returned to Centre Court for the first time since 2017 after a string of injuries.

Murray began his campaign by fighting off the challenge of Nikolaz Basilashvili in what was a brutal four-set win.

The former world No 1 then battled back against Germany’s Oscar Otte before losing to Denis Shapavolov in the third round.

Federer has also struggled with injuries in 2021 and is playing only his second Grand Slam since the 2020 Australian Open.

And Darren Cahill believes Murray and Federer’s love for the game is what keeps them going.

“Every athlete’s why is a bit different, but what is a common thread with any champion athlete still competing in their twilight years is a pure love of the game,” Cahill told the New York Times. 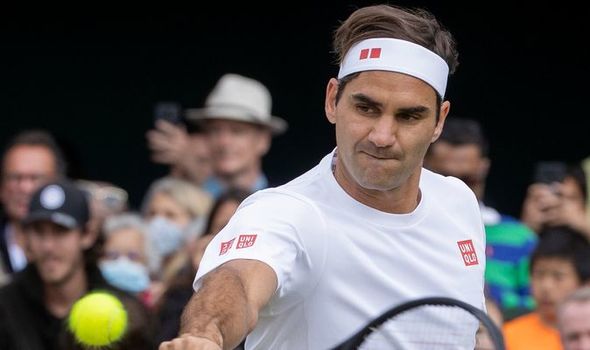 Agassi was forced to retire after the 2006 US Open but Cahill suggests those “memories” are exactly what Federer and Murray will use to inspire them to continue.

“While it was a struggle, the memories he gave us at that last US Open against Andrei Pavel and Marcos Baghdatis still feel like yesterday,” Cahill said.

“They will last forever. Andy got a taste of that last night, and it might inspire him more. The same applies to Roger.

“If these matches are important for these great champions, these moments are important to us, and the effort should always be appreciated. You can critique the tennis but never the why.” 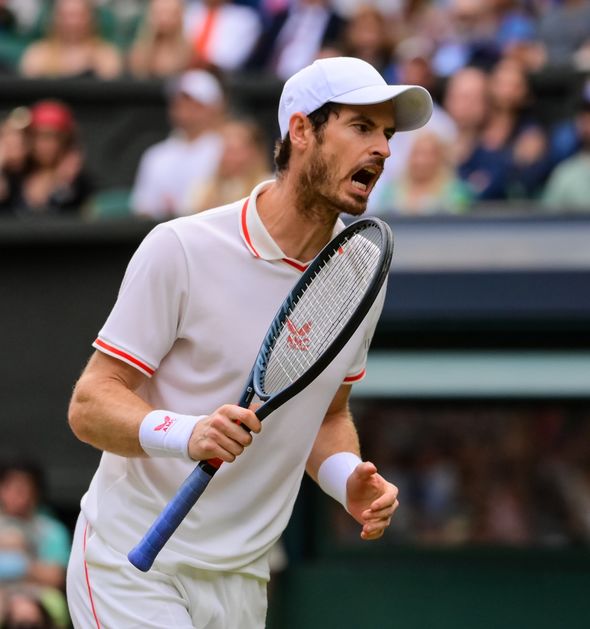 Federer takes on Cameron Norrie in the third round as he looks to stay on course for a ninth Wimbledon title.

The Swiss has only played a handful of matches in 2021 as he tries to find some form and fitness.

Likewise, Murray has attempted to find some form as he strives to end his career in the best possible way.

After his third round loss, Murray is next scheduled to feature at the Tokyo Olympics.