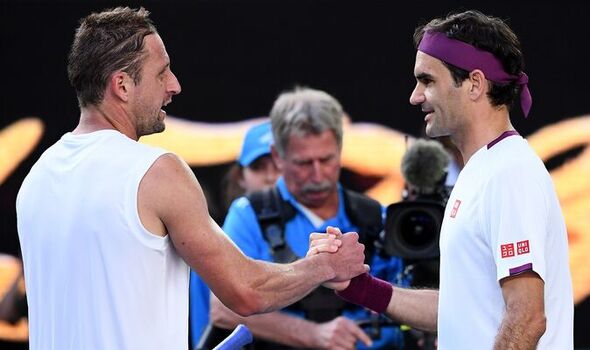 Tributes for Roger Federer and his 24-year career have been pouring in since the Swiss star announced that he would be retiring at the upcoming Laver Cup. The likes of Rafael Nadal and Serena Williams sent emotional messages to the 41-year-old, but Tennys Sandgren went a different route as he wrote an x-rated tribute.

Federer announced his impending retirement in a lengthy statement on Thursday, confirming that next week’s Laver Cup would be his final tournament. His news rocked the tennis world, with his rivals and colleagues flocking to send messages and pay tribute to the 103-time title winner.

But world No 446 Sandgren went against the norm as he jokingly sent the tennis legend an x-rated message. The pair faced off in the quarter-final of the 2020 Australian Open, where the American was unable to convert seven match points and ultimately lost to the six-time champion in Melbourne.

The former world No 41 took to Twitter to post a photo from the epic match, writing: “Roger is one of the greatest champions ever. What an absolute legend. Just an incredible sportsman and ambassador for the game. I’m privileged to have done battle with him.” 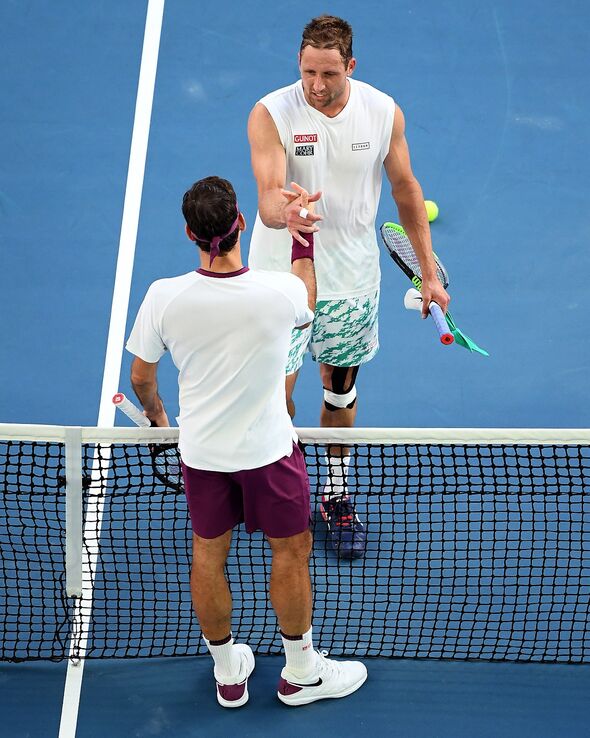 But Sandgren added one last dig at Federer as he joked: “Also f*** him tho,” using a crying-laughing emoji. The 31-year-old previously admitted that the former world No 1 left him feeling like “a raft in the middle of the ocean” during their five-set encounter in Melbourne two years ago.

Explaining how he felt after blowing seven match points to Federer, Sandgren told the ATP: “I’m just holding on like on a raft in the middle of the ocean. I don’t take losses particularly well in general, that one being extremely difficult.” 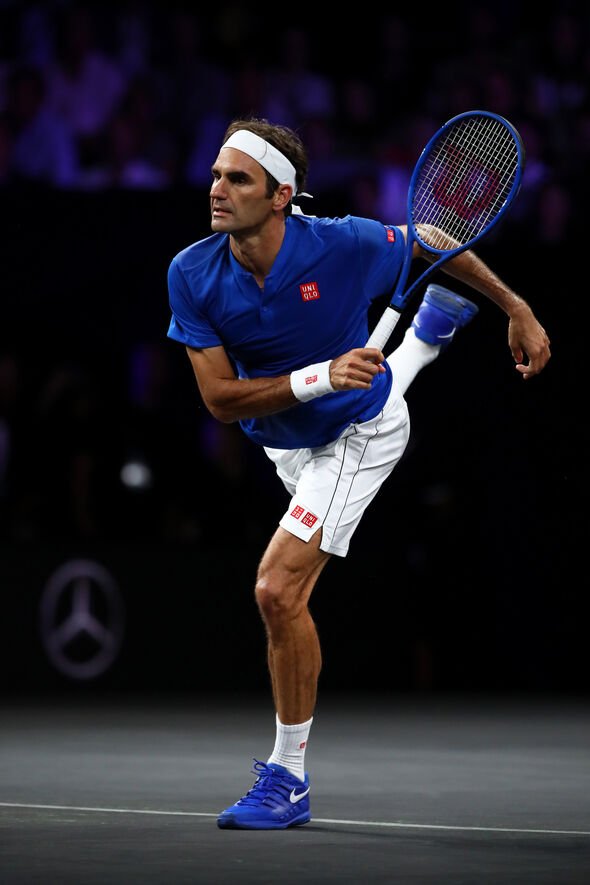 But that Australian Open victory ended up being his last of 2020 and one of the final significant matches of his career. He was struggling with a physical issue when he faced Novak Djokovic in the next round, and ended up shutting down his season over his ongoing right knee injury.

He then returned for just five tournaments last year before suffering a “setback” with the knee at Wimbledon in 2021 – his most recent tournament to date. Federer underwent a third surgery on the troublesome right knee and was set to return at the Laver Cup next week before playing next month’s ATP 500 in Basel and aiming for a full 2023 schedule, but he will now be saying goodbye instead.