Roger Federer held off an inspired fightback from British No 2 Cameron Norrie at Wimbledon to sail into the fourth round. Norrie has enjoyed a breakthrough 2021, reaching his first ATP 500 final.

And progressing to the third round of Wimbledon saw him rewarded with a hotly-anticipated match against Federer on Centre Court.

Federer has played little tennis so far this year as he continues to recover from double knee surgery.

But he begun to show excellent form against Richard Gasquet, winning comfortably in straight sets.

It set up a fascinating match with Norrie the sole remaining British male left in the men’s singles draw. 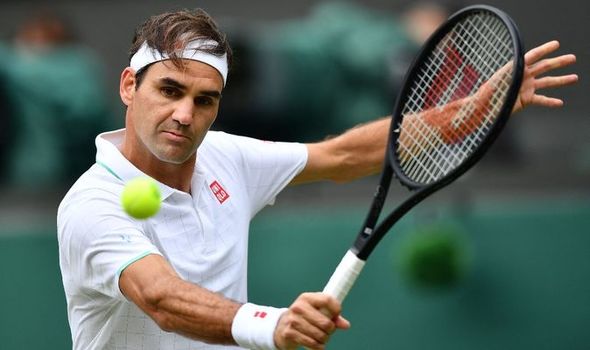 Federer showed his class early on though in racing to a one-set lead as Norrie struggled to challenge the 20-time Grand Slam champion.

The 39-year-old also faced the unusual circumstance of not having the Centre Court crowd fully on his side.

But that didn’t matter to Federer as he quickly opened up a two-set lead to take full control of the match.

Norrie put up a stronger fight in the fifth and kept Federer at arms length before taking his opportunity as his opponent served to stay in the match.

Norrie worked three break points for the set and only needed one as Federer sent a wild forehand wide.

Federer was not to be undone in the fourth set though as he bided his time once again and waited for the opening late in the set.

The break point came quickly and Federer needed just one match point opportunity to progress to the next round.

The Swiss tennis icon has amassed a vast number of records in his illustrious career that will go down in history.

And his win over Norrie could see him set another record next week should he progress to the quarter-finals. 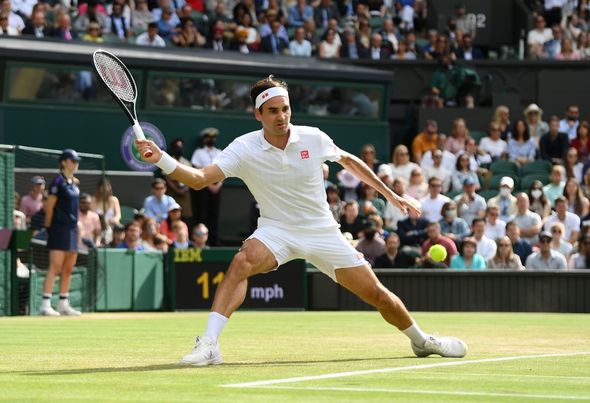 Ken Rosewall is the oldest player to reach the fourth round at Wimbledon having achieved the feat back in 1975.

Federer, who turns 40 next month, can break that record should he beat Lorenzo Sonego in the next round.

And statistics are on the Swiss tennis superstar’s side as he’s never lost a fourth-round match at Wimbledon.