Boris Becker believes Roger Federer and Serena Williams will be able to delay any retirement plans for another year because their ageing bodies have been rested during the coronavirus pandemic.

Federer and Williams, both 38, are locked down at home with their families after all tennis events were cancelled since early March.

It is unclear when the 2020 season will resume but the next event in the calendar is scheduled for August.

World No 2 Rafael Nadal has suggested that the entire year could be called off to prepare for a fresh campaign in 2021.And six-time Grand Slam winner Becker thinks that could be a positive for two of the biggest legends of the game.

“If the year is lost then I don’t think it’s bad for Federer or Serena,” Becker told Sky Sports.

“They haven’t really abused their body for a year so in a way they have gained a year.” 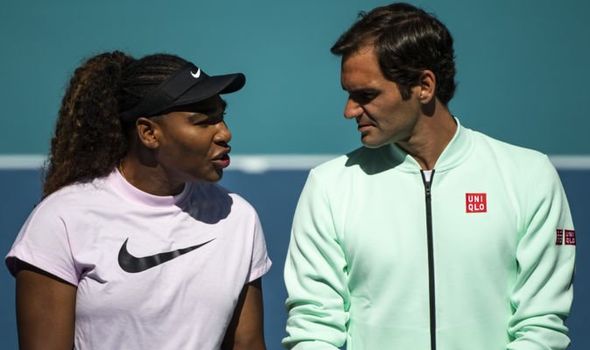 The German also named a host of other stars, including Britain’s Andy Murray, who may be thankful for the extra time off.

“I think it is good for players like Andy Murray because it gives him more time to get physically ready to come back in 2021,” he added.

“I don’t think the young players benefit actually because they lose a year gaining experience and playing matches.

“If any group I think they will be affected the most because they have never taken that much time off.

“It benefits more [Novak] Djokovic, Nadal and Federer because they know how good they are and what to do.

“We will not see a change of form from them but the young players will take more time to come back.”

Becker also explained how he sees the remainder of the tennis season panning out.

“A lot depends on the decision regarding the US Open and French Open,” he said. 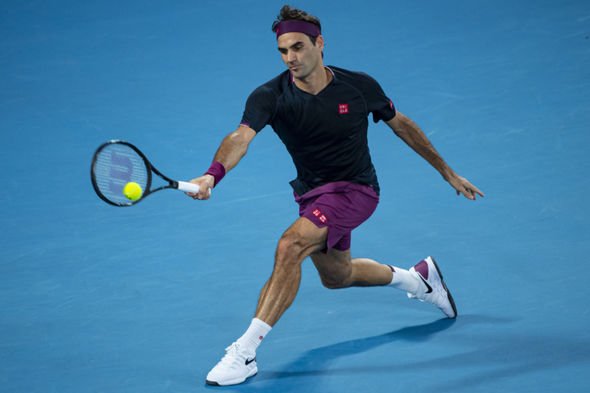 “If that is positive then we will have a tournament before the US Open in America.

“I think it was great for the Open to say ‘Let’s see and not make a rash decision’.

“If it’s positive then I think we are going to have tennis for the rest of the year.

“If we don’t have the French Open I don’t think we have tennis for the rest of the year.”