Boris Becker believes older players like Roger Federer and Rafael Nadal will be suffering the most from the tennis season being cancelled due to coronavirus.

The 2020 season has been suspended since March when events in Indian Wells and Miami were cancelled following outbreaks in California and Florida respectively.

Players on both the ATP and WTA Tour have been left in limbo as they wait to resume the year.

After knee surgery in February, Federer had been plotting a return to action in the weeks before Wimbledon but must now wait until 2021 to play at SW19, when he will be on the verge of turning 40 in August.

And it remains to be seen whether Nadal will have the chance to win a record-extending 13th Grand Slam title at the French Open in September or wait till next year. 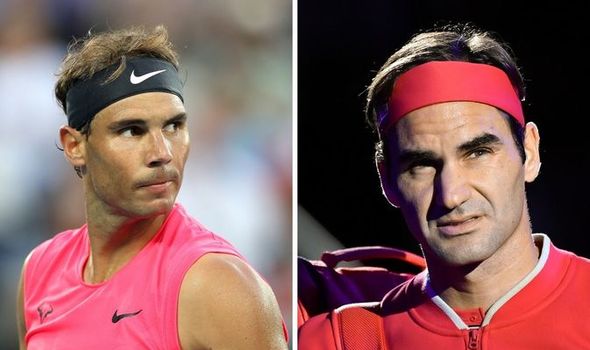 However, as things stand, Becker feels older players like Nadal and Federer have been impacted the most.

“The jury is out on which of the top tennis stars will suffer most from what could become a lost year,” Becker explained to Laureus.com.

“Nadal has won the French 12 times. He had a chance to equal Roger Federer there and that’s something everybody probably thought would be possible, but now that’s not happening.

“Equally, just by pressure logic, the older players will suffer because they have a lost year.

“We know Roger Federer defies the odds, but he will be reaching 40 next year and he won’t get any younger.” 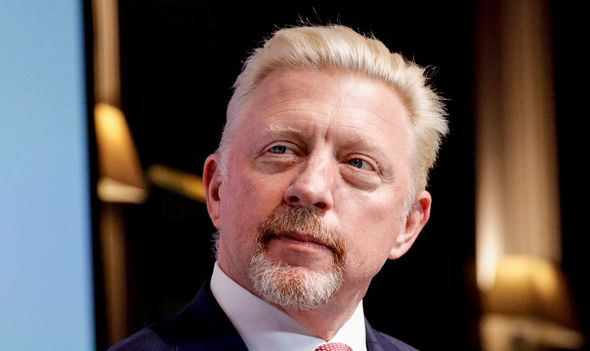 Meanwhile, Real Madrid star Toni Kroos says he has no doubt Federer is the greatest athlete of all time.

The German midfielder is a huge fan of the Swiss and has been spotted at his matches in the past.

At Madrid, Kroos played alongside Cristiano Ronaldo, who has been the greatest footballer of this generation with Lionel Messi, however, he insists Federer is above everyone.

“I am absolutely convinced of this – even if I can only speak for the time I have experienced,” he said.

“I can’t judge the rest, but even then, it could be hard to surpass Roger. For me, it’s a mix of success and the fact that his tennis is nice to look at.

“I’ve met him a few times and can confirm that he is a totally pleasant guy.

“He comes across as a family man, is interested in soccer – even if he didn’t hit the jackpot with FC Basel, but he has to go through it.