Nadal has a chance encounter with Serena Williams in June

Today (September 11) marks the National Day of Catalonia, a festival to commemorate the defeat of Catalan troops in Barcelona during the War of Spanish Succession in 1714. The one-day event is important to many Catalan people as they believe it marks the northeastern Spanish region’s loss of independence. Today’s celebrations of Catalan identity also coincide with the Spanish Grand Prix, held at the Circuit de Barcelona-Catalunya. Formula 1 leader Max Verstappen of Red Bull will look to maintain his lead after he beat Mercedes driver George Russell and Ferrari’s Charles Leclerc at the Dutch Grand Prix last week.

As Catalans take to the streets to join in today’s festivities, one person who will not be celebrating is Spanish tennis star Rafael Nadal, 36.

The 22-time Grand Slam champion, who has just been knocked out of the US Open, has previously spoken out against Catalan independence.

The Mallorquin hit out at the Catalan regional government’s decision to hold an independence referendum in October 2017.

Speaking to Spanish newspaper El Mundo, he said: “I don’t fathom a Spain without Catalonia. I wouldn’t like to fathom or see it.”

Addressing the illegality of the public vote, he added: “Everyone has to respect the laws.

JUST IN: Lewis Hamilton pays emotional Serena Williams tribute after US Open exit – ‘One of a kind 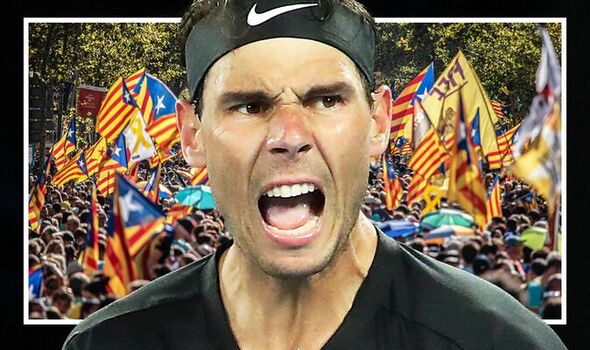 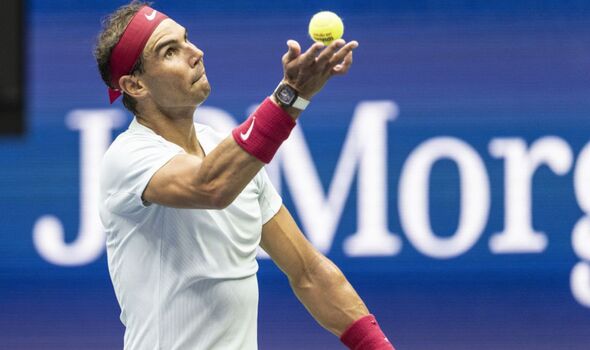 “There are some laws that are there, and they cannot be skipped because you want to skip them.

“I can’t skip a red light because [that] doesn’t seem right to me.

“I deeply respect the feeling that each person may have, and hopefully it will be resolved.

“That we can understand each other and that we can live for many years as a country, which is what we are.”

Nadal condemned the referendum a few weeks before the public vote took place. 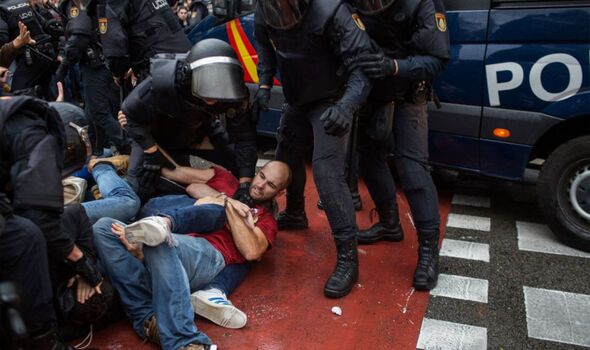 The Government banned the plebiscite and urged Catalonians not to go to the polls on October 1.

However, thousands defied the order, leading to furious clashes between voters and police officers.

Multiple people were injured in the violence as Spanish riot police smashed into polling stations and seized ballot boxes.

Nadal admitted he was emotional as he discussed the chaos with reporters the day after the referendum.

He said: “I personally feel like crying when I see that in a country where we have known how to live together and be a good example around the world. 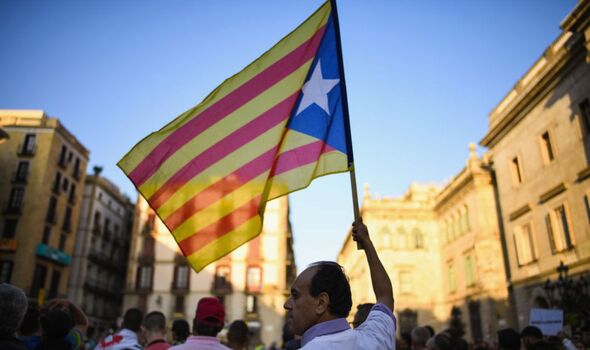 “The situation that we saw on Sunday… I think that the image [of Spain] we have transmitted is very negative.

“To see the society in general, not only the Catalans, so radicalised…I am surprised and disappointed.”

The tennis ace claimed the situation could be resolved by talking rather than violence.

He said: “The only way is to speak, talk between the parties in conflict and try to reach agreement. 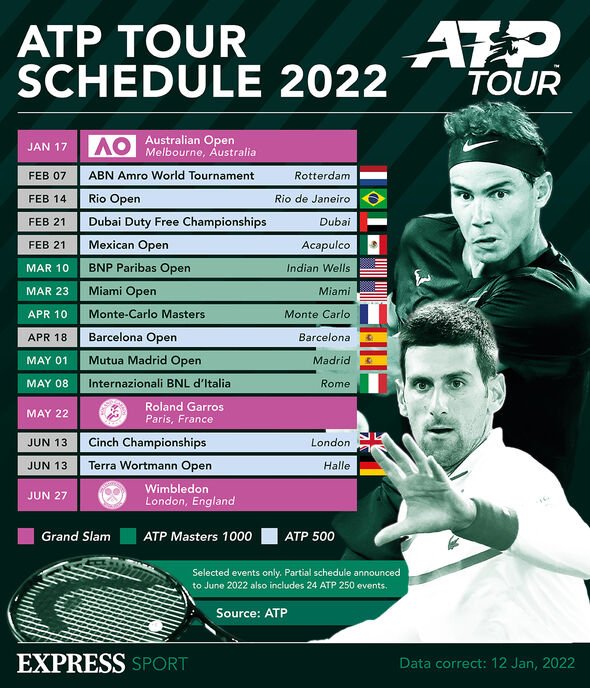 “In the end, we will be living together for the rest of our lives. It is not the moment to look for the guilty, although there are.

“There have been people who wanted to manipulate information, which has generated a chaos that should not happen in the century that we live in. I’m heartbroken.”

After the referendum, independence leader Carles Puigdemont claimed his region had earned the right to split from Spain.

He claimed that 90 per cent of voters backed secession, based on a turnout of 43 per cent.

Kyrgios into second round in Tokyo after overcoming breathing problems