Rafael Nadal has a chance encounter with Serena Williams

Rafael Nadal’s coach Francisco Roig has told reporters that he believes it would be better if Novak Djokovic crashed out as opposed to a blockbuster Wimbledon final between the tennis stars with the Serbian picking up pace in the tournament.

Djokovic and Nadal started the calendar year level on 20 Grand Slam titles each, although Nadal has won the opening two tournaments at the Australian Open and French Open. With Djokovic typically better on grass, Nadal and his team will know that the Spaniard will have his work cut out should he progress to the final against Djokovic.

The Serbian will look to avenge his failure to compete in the Australian Open with a win in SW19 against Jannik Sinner on Tuesday. He lost the first two sets against the Italian but won the third. And Roig has said that it would be better if Djokovic lost for a better run at the title for Nadal.

“I won’t lie, it’s better if Djokovic loses,” Roig said on the El Larguero podcast. “He is playing well and he is the best on grass.” 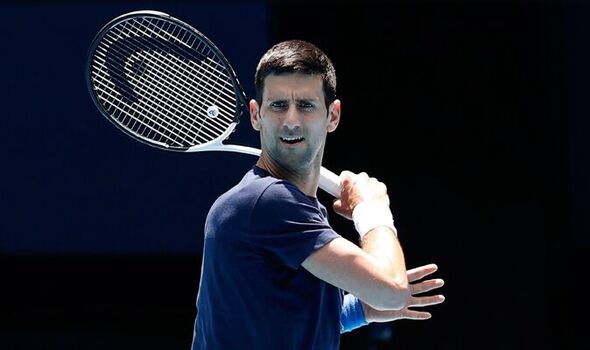 The 54-year-old coach previously marvelled at Nadal’s ability to recover so quickly from the French Open. And he claimed that Nadal will do anything possible to win due to his love for the tournament.

“I don’t know where Rafael Nadal found the energy to do what he did,” he told Sport prior to the second week of Wimbledon. “After Roland Garros, he took a few days off to recharge his batteries.

“He made a huge effort in Paris. He has decided to come to London with the aim of winning the tournament, but we know it won’t be easy. He feels at peace with himself, he loves competition and always does everything possible to get to the bottom.” 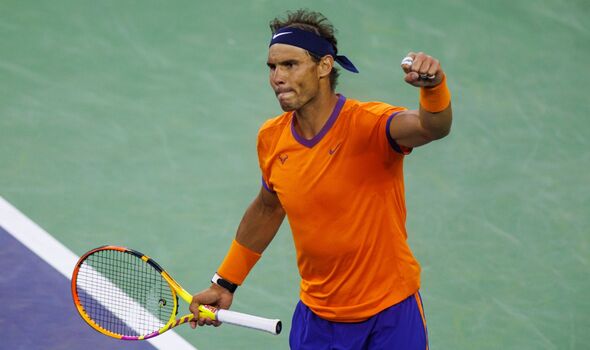 The Mallorca-born star faces American Taylor Fritz in the quarter finals, before a potential tie against Nick Kyrgios awaits him in the semi-finals.

It would be just his third Wimbledon title of his career and his first since 2010 if he is victorious at SW19.