Chris Evans jokes as he turns down Wimbledon tickets

Alex Corretja has told Rafael Nadal that he made the “smart decision” to withdraw from his Wimbledon semi-final after suffering an abdominal injury. The 22-time Grand Slam champion called a press conference on Thursday to announce that he would have to pull out of the tournament, as Nick Kyrgios advanced to the final where he will face either Novak Djokovic or Cameron Norrie.

Nadal played on through his injury in the quarter-finals against Taylor Fritz, and Corretja believes he made the right call to confirm his exit from the tournament. “For him to play on two days in these circumstances, it was going to be very difficult,” Corretja told Eurosport. “I know it’s difficult for him to make the decision, but I think it’s a smart decision because if you can’t play at your top level, it’s going to be almost impossible to win the Slam.

“I believe the most important thing for him now is to recover and take time off because if you get a tough injury, like three or four months again, away from the tournaments it will be devastating for his mind and for his goals for the year.

“We always support Rafa – especially now – and it’s a shame. If he knew that he wouldn’t be able to play the semi-final, I’m sure he would have retired. But he didn’t, and he thought that he might have a chance. 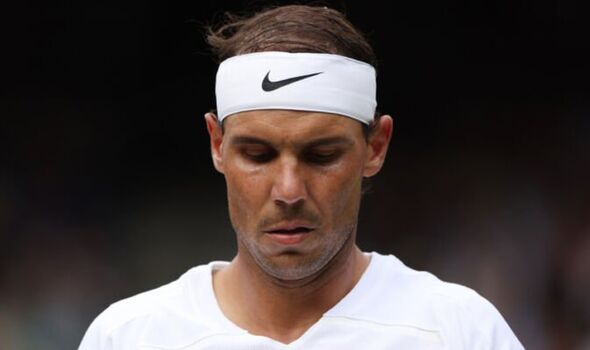 “It’s a pity, yes, but honestly, it was expected. I know that he fought so hard to beat Taylor Fritz, but he tried and he realised that he had no chance to compete at the highest level, to beat Kyrgios and most likely [Novak] Djokovic or [Cameron] Norrie in the final.”

Nadal confirmed the news in a press conference where he told reporters that he had been suffering from abdominal pain, but aggravated the injury during his 3-6 7-5 3-6 7-5 7-6 (10-4) victory over American Fritz. 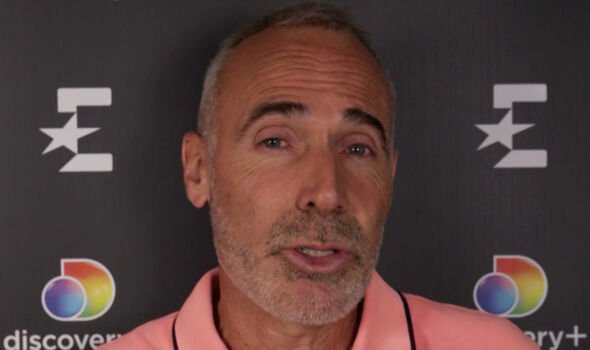 “I have to pull out from the tournament,” Nadal said. “As everybody saw yesterday I have been suffering with the pain in the abdominal, I know something was not okay there as yesterday I said and yeah, that’s confirmed I have a tear in the muscle, in the abdominal.

“The communication is too late because even like that I was thinking the whole day about the decision to make but I think it doesn’t make sense to go, even if I tried a lot in my career to keep going. Very tough circumstances in that one I think it’s obvious if I keep going the injury is gonna get worse and worse.

“I made this decision because I can’t be competitive and win the next two matches. I don’t want to make things worse, but I am very sad.”