Rafael Nadal may not be allowing himself to think of Grand Slam No 21 just yet, but his performance against Alexei Popyrin certainly indicates that Novak Djokovic has a tough test in trying to dethrone the ‘King of clay’. Nadal’s record on the red surface throughout his career has been well documented and will go down in history as one of the most dominant players in the history of the sport.

That victory saw him draw level with Roger Federer for most Grand Slam titles on the ATP Tour.

Both Nadal and Federer have repeatedly stated that they’re not thinking of breaking records heading into tournaments.

And prior to the 2021 French Open, Nadal admitted that while he will be trying everything to retain his title, he won’t allow himself to think too far ahead. 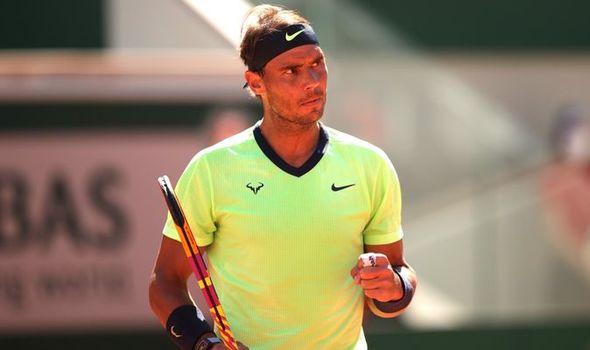 It’s a go-to comment sporting superstars often use when asked about titles and trophies in trying to play down their chances and Djokovic is similar in that aspect.

The world No 1 though has made no secret of his desire to hold all the records in the men’s game.

The biggest of them all is to hold more Grand Slam titles than any other male tennis player has in history.

He sits two behind Nadal and Federer with his 2021 Australian Open win taking him to 18 for his career.

Djokovic has time on his side as well as the youngesy of the ‘big three’ and he’s proven to be Nadal’s closest challenger at Roland Garros over the years.

And there were some question marks over Nadal’s match fitness heading into this year’s French Open, potentially opening the door for Djokovic to move within one of his rivals.

The Spaniard took a seven-week break after the Australian Open to recover from an injury issue, returning at the Monte-Carlo Masters but looked far from his best as he lost to Andrey Rublev.

Victory at the Barcelona Open a week later was then followed by another surprise defeat on clay to Alexander Zverev at the Madrid Open. 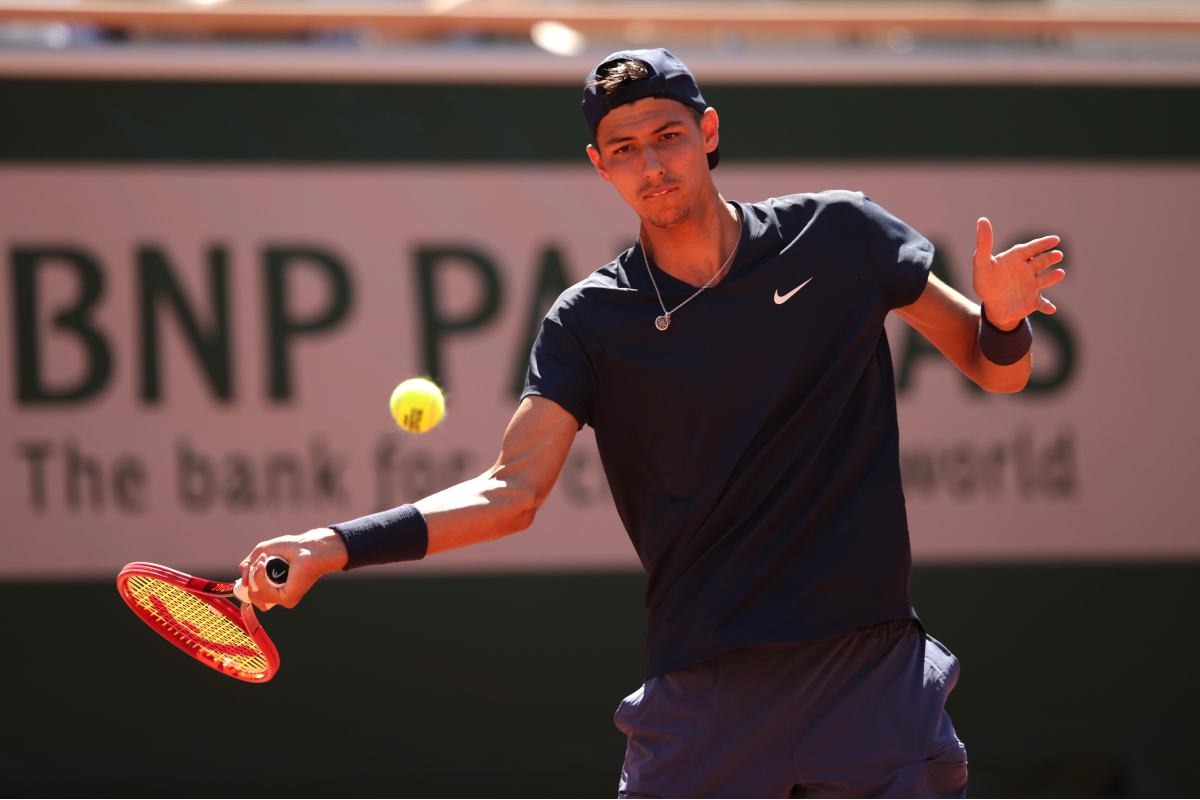 Nadal and Djokovic then went toe-to-toe at the Italian Open with the former coming out on top.

And the 34-year-old has clearly taken that form into Roland Garros this week with a flawless opening round win over Popyrin.

Djokovic gets his tournament underway later this evening against Tennys Sandgren and will undoubtedly want to put down a marker of his own.

If the pair of them stay on the top of their game then it seems inevitable that they will meet in the semi-finals.