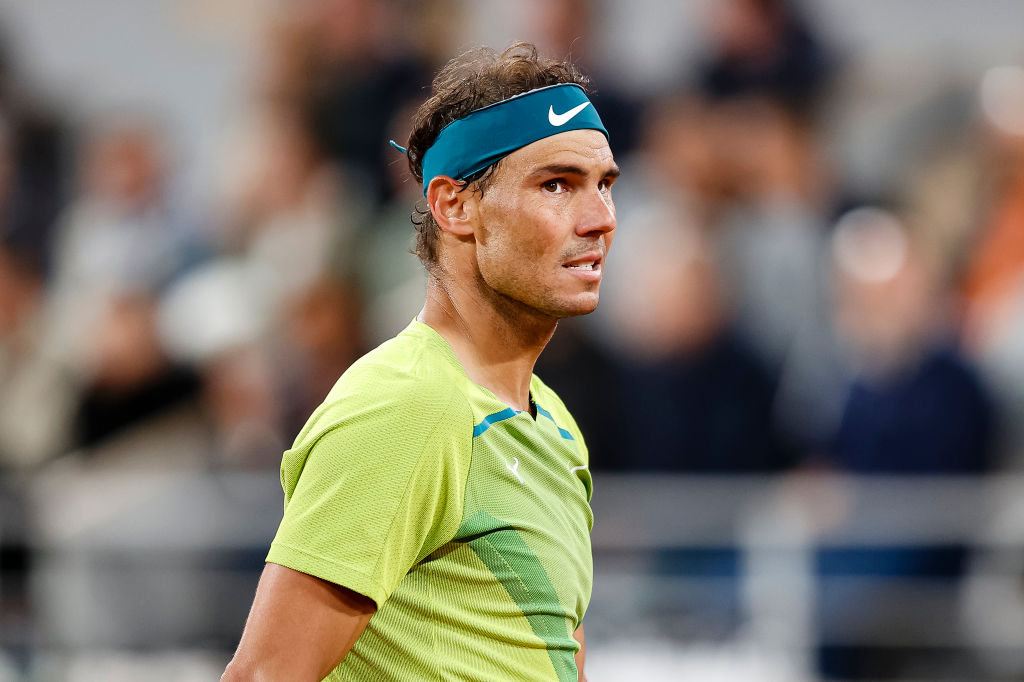 Rafael Nadal says his French Open quarter-final victory over Novak Djokovic finished ‘too late’ after a late-night thriller between the two tennis legends went into the early hours.

However, the match was hard fought, with many of the games lasting over 10 minutes, before Nadal’s victory in a tiebreaker in the fourth set put an end to the four-hour contest at 1.15am local time.

Speaking afterwards, Nadal acknowledged that television companies hold massive sway regarding the timing of matches but called for more ‘balance’ after the quarter-final clash was ordered to start at 9pm local time.

‘I can’t complain because we have two days off now, but if you only have one day off, or like (Sascha) Zverev had in Madrid, when he had to play the final the next day, then it’s a big issue.

‘I understand the other part of the business, without a doubt, that television pays a lot of money. We need to find a balance.’

Nadal had asked not to play the night session, with the cooler conditions expected to affect a foot injury and his explosive game.

However, there was little sign of Nadal being hindered as he took revenge on Djokovic for the defeat suffered to the Serbian in the semi-finals last year.

Nadal’s victory on Court Philippe-Chatrier puts him in pole position to extend his lead in the race to finish with the most grand slams after he nudged ahead of Djokovic and Roger Federer with his 21st major title at the Australian Open in January.

He added: ‘In the end it has been a very emotional night for me. I’m still playing for nights like today.

‘But it’s just a quarter-finals match? So I didn’t win anything. I just give myself a chance to be back on court in two days. Playing another semi-finals here in Roland Garros means a lot to me.

‘From my perspective it doesn’t matter that much (the grand slam race). We achieved our dreams. We make history in this sport because we did things that didn’t happen before.’