Emma Raducanu has revealed she will likely focus on WTA 250 tournaments – the lowest ranked tour events – for the remainder of the season after seeing her US Open title defence come to a crashing end at the very first hurdle. The 19-year-old was beaten in straight sets by Alize Cornet at Flushing Meadows in the opening round of the Grand Slam in the early hours of Wednesday morning.

The Brit took the sporting world by storm 12 months ago, upsetting the odds to become the first qualifier in the Open era to win a Grand Slam. However, despite a valiant showing against Cornet, Raducanu saw her title defence come to a premature end with a 6-3 6-3 loss to world No 40 seed.

The defeat means the teenager will now see her WTA ranking plummet and potentially drop to outside of the world’s top 80. Speaking after her first-round exit, the current world No 11 revealed it is now her intention to spend the remainder of her season competing in WTA 250 events – the lowest level on the circuit – as she seeks to get back to winning ways.

“For me, the most exciting thing is trying to do well at each of the different tournaments,” said Raducanu. “It sounds weird, but [although] it would have been great to defend the title, I kind of want new experiences. 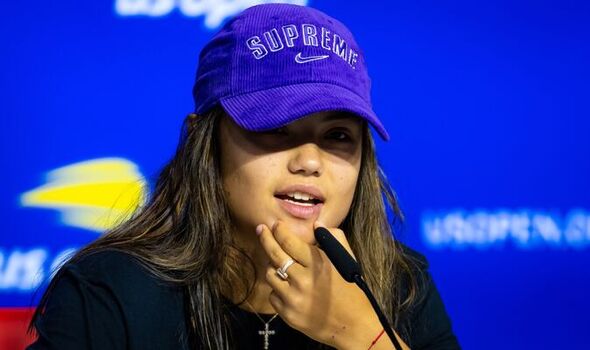 “In a way I’ve kind of done that [won the US Open]. So, like, I want another tournament. It doesn’t really matter what it is. I think any player would be happy to win a tournament.

“I think it makes a massive difference no matter what the level is. Yeah, I think I’ll play some 250s [the lowest level of WTA events]. I think the rest of the year is that. We’ll see what the calendar holds.” 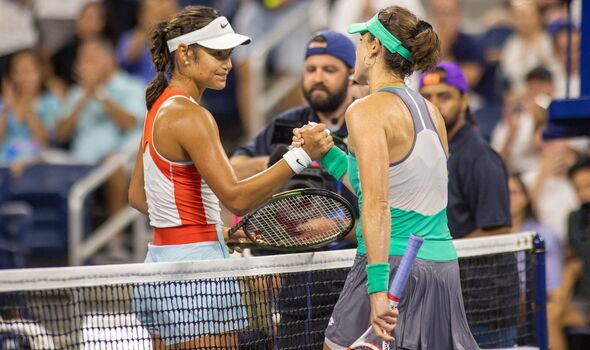 Raducanu, who admitted she felt the “target will be off my back” following her US Open dethroning, added that getting more minutes on the court under her belt will be the priority going forward in order to regroup and rediscover her best form. Raducanu said: “Just putting consistent weeks together. If I look at how much tennis I played this year, or training I’ve done, it’s very, very minimal.

“We actually counted the days. From Rome to a bit after Wimbledon, I only played tennis for 14 days in two months and a half. It was pretty wild. But, as I said, six weeks of training [in the USA], already feel like I’m so much better as a player. I definitely feel like I am growing in confidence.”