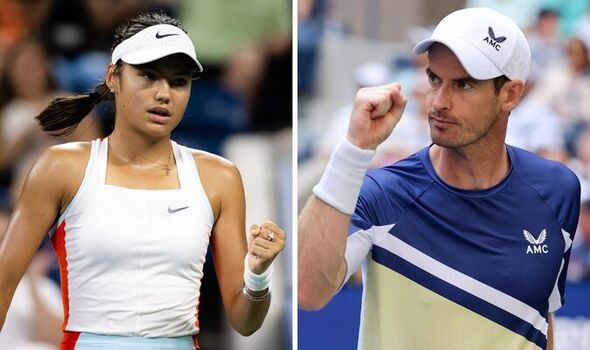 The likes of Emma Raducanu and Andy Murray will have the opportunity to team up after Tennis Australia announced the introduction of a new ‘United Cup’ for the 2023 season. According to The Times, the new mixed-gender tournament will be a large-scale revival of the popular Hopman Cup and replaces the men’s only ATP Cup that was previously held in the lead-up to the Australian Open.

Tennis Australia is set to introduce a new, mixed-gender tournament as the official warm-up to the Australian Open in January. ATP and WTA players will be given the opportunity to represent their country together in the new team competition which will be held in various cities throughout Australia and replace the existing ATP Cup.

It comes after the Hopman Cup – a wildly popular mixed team event staged in Perth until 2019 – was axed in favour of the ATP Cup, leading to uproar as one of the only tournaments allowing men and women to play together was removed from the calendar. But the new United Cup will finally replace the hole left by the Hopman Cup and be held on an even bigger scale, with the addition of ranking points up for grabs as well as millions of pounds in prize money.

The Hopman Cup saw Roger Federer and Serena Williams face off on the match court for the first and only time in their careers, which came in the final edition of the tournament back in 2019, fuelling the criticism behind those who decide to get rid of the tournament after the clash of the 23 and 20-time Major champions put tennis on the front pages of sports papers across the globe.

JUST IN: Tiafoe responds to Lebron James message after Nadal US Open win 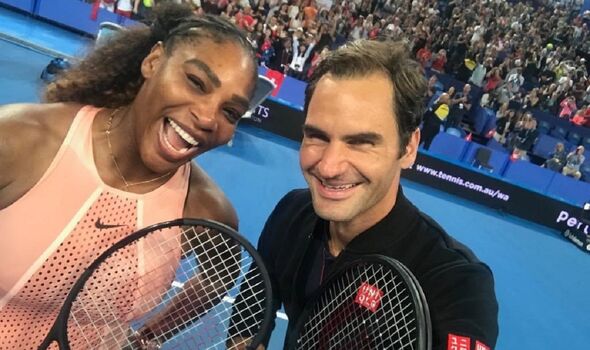