Patrick Mouratoglou has been Serena Williams’ coach for nine years and he has full faith in the American tennis superstar to prove some doubters wrong at Wimbledon this year. Williams gets her Wimbledon Championships underway today against Aliaksandra Sasnovich and is aiming to win her first Grand Slam in four years.

Williams has already booked her place in history as one of the greatest players of all time but, despite approaching her 40th birthday in a few months, that desire to win hasn’t changed.

There have been some critics arise in recent years though asking questions on whether Williams has what it takes to win her 24th Grand Slam.

But the draw has opened up for Williams after Simona Halep, who defeated the 39-year-old back in the 2019 Wimbledon final, was forced to withdraw due to injury.

Mouratoglou insists the pair of them tend not to focus on the draw as their sole aim is to make it through to the final no matter the opponent. 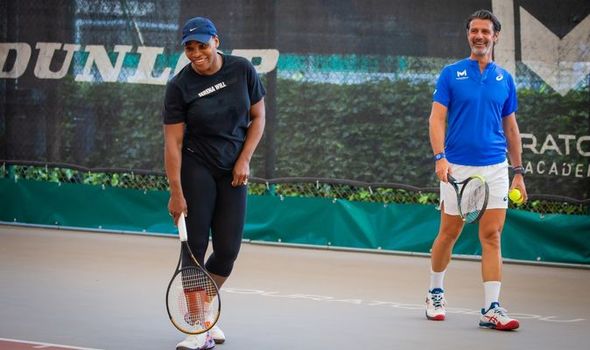 There are still several Grand Slam winners in the draw, although Petra Kvitova suffered a shock defeat on day one of the tournament.

“Very good grass-court players and Grand Slam winners and they’re in the draw so I think the draw is strong and there’s a lot of specialists on grass.

“But most of all I don’t think it’s about the draw and it’s not about the players, it’s all about Serena.”

For Mouratoglou, he still holds the same belief he did nine years ago that Williams is the one to beat in the main draw.

Mouratoglou also admits that Williams is in a far better place heading into Wimbledon this week than she was at the French Open, where she lost to Elena Rybakina in the fourth round.

“I think we used the time really well with Serena,” Mouratoglou said. 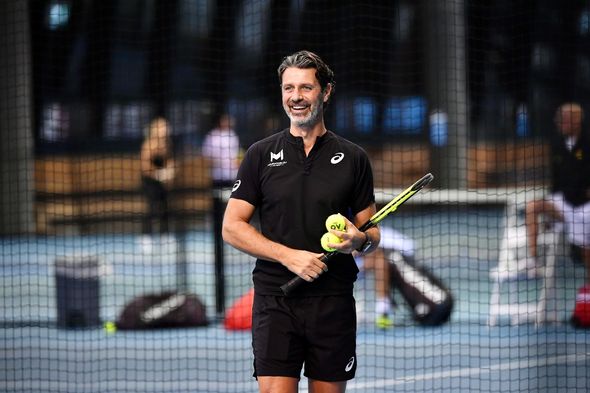 “As I said before Roland Garros, I felt like she didn’t have enough time to get ready for various reasons so she was not totally ready to play.

“She played, she did her best but we definitely needed some extra time and we got it between Roland Garros and Wimbledon.

“She’s more ready and the surface is also ideal for her because it highlights her serve, it highlights the quality of her shots and she’s moving well on grass.

“She likes grass and she’s had so much good memories and good results on that surface that I think she’s much more ready than at Roland Garros.”

Following Roland Garros Serena Williams returned to the Mouratoglou Academy to train for Wimbledon where she stayed from Friday 11th to Monday 21st of June. Serena surprised the students graduating the Mouratoglou Academy when she attended their graduation and gave an inspiring speech in which she shared her experience and encouraged the future talents of tennis.