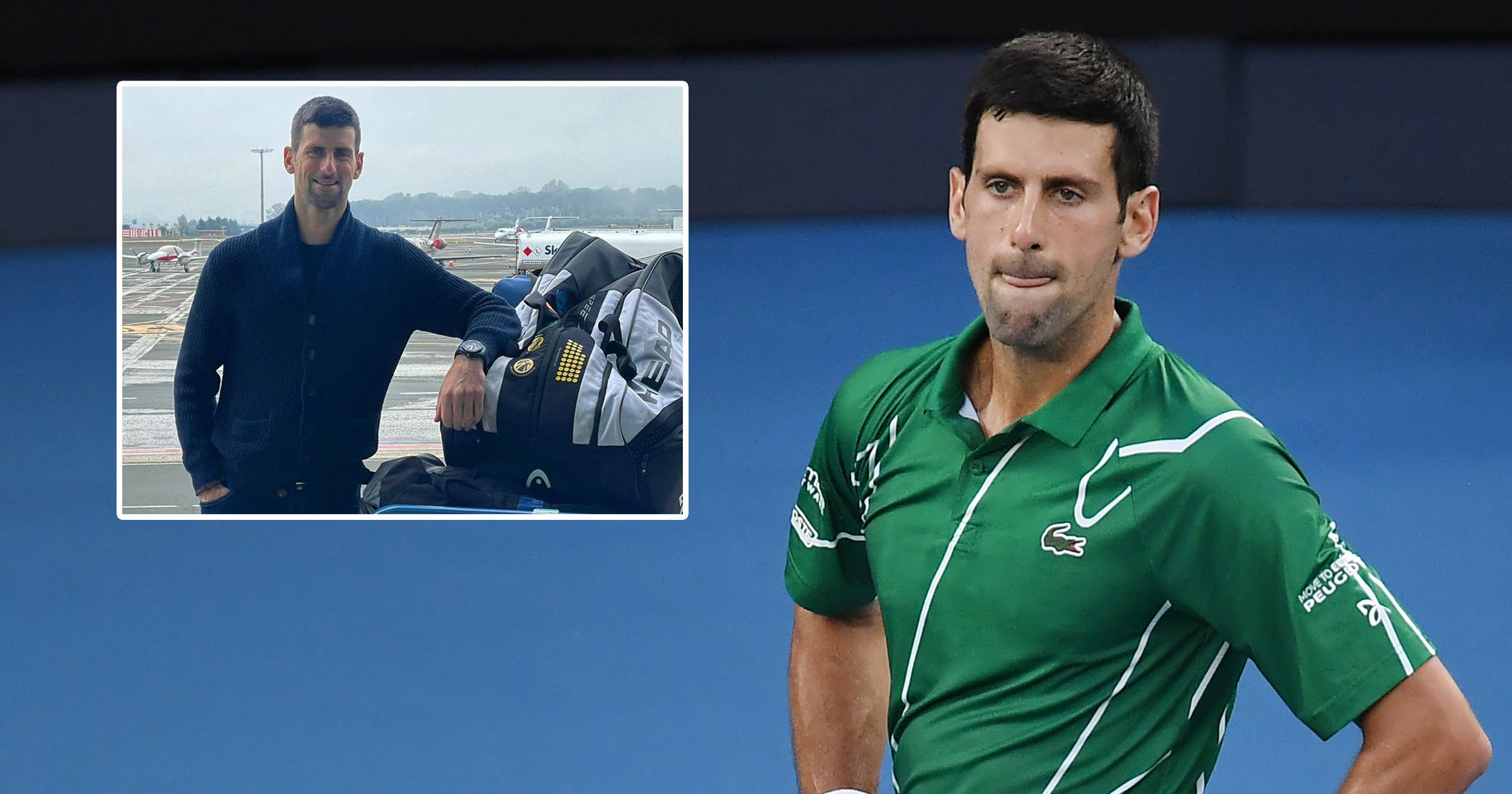 World number one tennis player Novak Djokovic has earned a temporary reprieve after Australia delayed their deportation decision until Monday.

Djokovic had been hoping to defend his Australian Open title but had his visa to enter the country revoked upon his arrival in Melbourne.

The Serbia legend, who has not spoken about his Covid-19 vaccination status, was held in the airport for several hours before border control said he had not met entry rules.

Djokovic’s team have appealed the decision and he will now stay in a Melbourne hotel until Monday, pending a final decision on his deportation.

But the decision sparked much debate and anger in Australia where more than 90% of the adult population have been fully vaccinated against Covid-19.

The country has also seen a surge in cases in recent weeks, with many Australians still unable to travel between states or leave the country.

Australia’s Prime Minister Scott Morrison, responding to the Djokovic controversy, insisted no one was above the country’s rules.

‘When you get people making public statements – of what they say they have, and what they are going to do, and what their claims are – well they draw significant attention to themselves,’ he said.

But Djokovic’s father, Srdjan, slammed Australia’s treatment of his son, saying in a statement: ‘This is not just a fight for Novak, but a fight for the whole world.’

The Australian Open stars on January 17. Djokovic has won the tournament a record nine times.