Djokovic defeated Nick Kyrgios in four sets in the final to win his 21st Grand Slam trophy, but his appearance at Wimbledon is set to be his last Grand Slam event of the year. The 35-year-old did not play at this year’s Australian Open, eventually getting deported due to his vaccination status.

And Djokovic is also set to miss the US Open later this year due to America’s Covid restrictions, which require foreigners to be vaccinated in order to enter the country. When asked about the US Open following his Wimbledon victory, Djokovic said he has no plans to get the vaccine and believes an exemption is not a realistic prospect.

“I’m not vaccinated and I’m not planning to get vaccinated so the only good news I can have is them removing the mandated green vaccine card or whatever you call it to enter United States or exemption,” he said. “I don’t know. 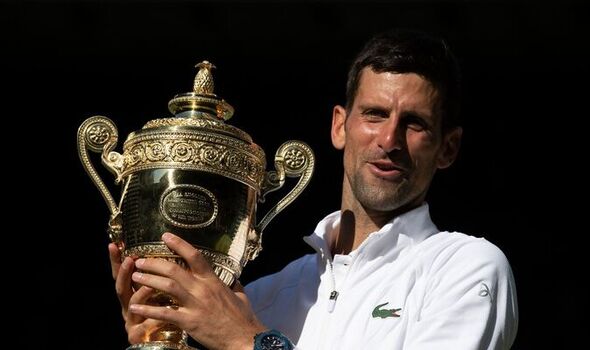 “I don’t think exemption is realistically possible. If that is possibility, I don’t know what exemption would be about. I don’t know. I don’t have much answers there.”

And television personality Morgan took to Twitter to question why Djokovic has refused to get a “safe, quick vaccine jab” that would have allowed him to play at the Australian Open and the US Open.

“Quite extraordinary that a fit young athlete at the top of his game would willingly deprive himself of winning more majors because he’s scared of a safe, quick vaccine jab that 4.8bn people have taken,” Morgan tweeted. 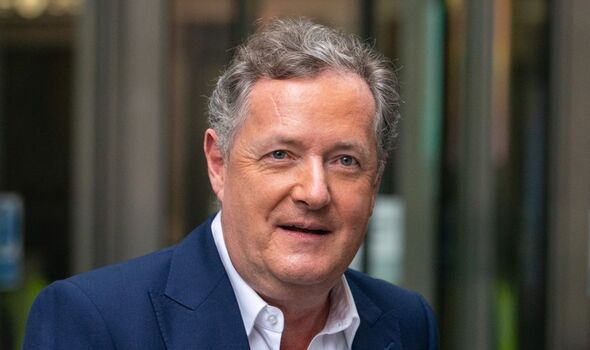 He then posted several follow-up tweets responding to other users, adding: “I didn’t say Djokovic had to take it, I just find it so weird that he won’t. Sportsmen jab themselves with stuff all the time.

“I think high-profile people like Djokovic can have a big positive or negative influence with decisions like this. It’s unarguable that covid vaccines are very safe & have saved a lot of lives. His attitude will have deterred some people who really need a jab from having one.”