Novak Djokovic reacts to his media coverage in February

Novak Djokovic won’t be playing for Serbia in their Davis Cup ties in September after withdrawing for ‘personal reasons’. Following a turbulent year for the 21-time Grand Slam champion, Djokovic had been penned in to lead his country’s charge for the title, 12 years after he last helped them prevail.

But it’s now been confirmed the star will be absent from their matches against their Group B matches with Spain, Korea, and Canada, which are scheduled to take place in Valencia from September 13-18. It’s a hammer blow to organisers, especially given Rafael Nadal has already confirmed he too will be skipping the event.

Djokovic has already missed a host of big events in 2022, having been deported home in January just a day before the Australian Open began. That followed an explosive visa saga, with the defending champion initially given an exemption to travel despite not being vaccinated against Covid-19.

He later missed tournaments in Miami and Indian Wells for the same reason, and is not currently competing in the US Open over America’s restrictions on unvaccinated people entering the country. There will be no such regulations in place in Spain, but still, the 35-year-old won’t be participating.

JUST IN: Nick Kyrgios puts doubt on hopes of beating Rafael Nadal at US Open – ‘So much pressure’ 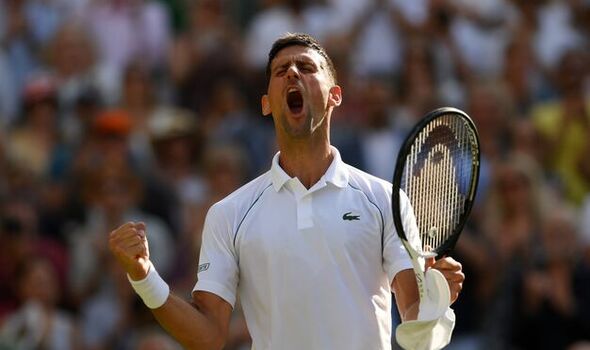 “Nole will not play for personal reasons,” Serbia coach Viktor Troicki told Sportski Zurnal. “It’s his personal matter. Simply, this time he will be prevented from playing, but he will join the national team if we qualify for the final tournament in Malaga in November,” said Troicki.

Troicki did not reveal anything more on the Djokovic situation, but did confirm his replacement and his final team members: “Miomir Kecmanovic, Filip Krajinovic, Laslo Djere, Dusan Lajovic and Nikola Cacic will play,” he added. 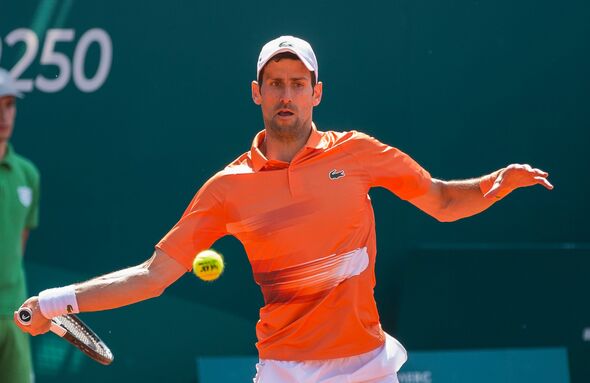 The Davis Cup finals, consisting of four group, will take placer across the cities of Bologna, Glasgow, and Hamburg, as well as Valencia. The top two teams from each group will then go through to the knock-out stages in Malaga.

It was Russia who took the men’s title in 2021, beating Croatia in the final. However, they won’t get the chance to defend their title this time around, having been barred over the ongoing war in Ukraine.