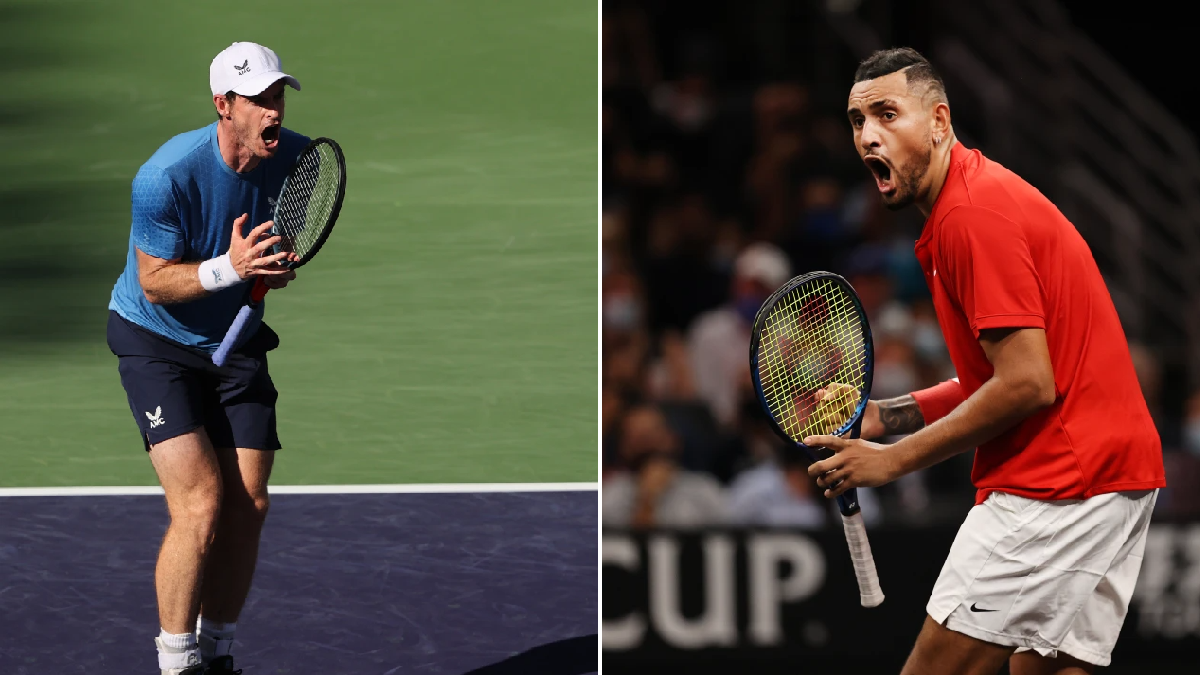 The former British No.1 pulled off an impressive win against Carlos Alcaraz on Sunday, winning 5-7, 6-3, 6-2, to book his place in the Round of 32 against Alexander Zverev.

But while the performance saw Murray deliver some of his best tennis since his hip surgery against highly-rated 18-year-old Alcaraz, there was one moment in particular that has left everyone talking.

Having lost the first set in a gruelling 66 minutes, the 34-year-old found himself on the brink of going a break down early on in the second.

Murray saved two break points to take it to deuce, and on his advantage the three-time Grand Slam champion opted for an underarm serve which went down as an ace as Alcaraz was stood too far back.

It would prove to be the first underarm serve Murray has attempted in a competitive match.

While underarm serves are perfectly allowed within the rules, it’s still fairly uncommon with some tennis players feeling it’s effectively a cheap way to score a point.