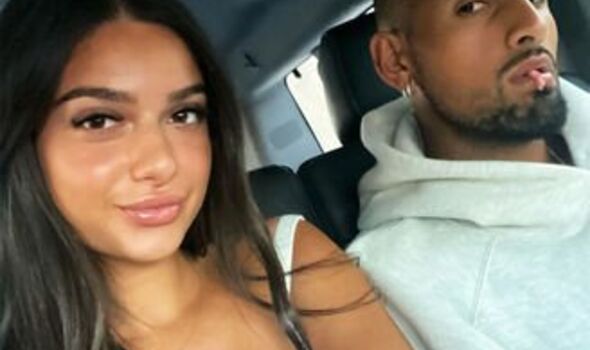 It’s been explosive as ever on the court for Nick Kyrgios in 2022, but the tennis star at least appears to have found love off it. In his home Grand Slam at the Australian Open, he and partner Thanasi Kokkinakis thrilled crowds to take the men’s doubles title. But as usual with the Canberra man, success has been matched by controversy, with him being fined heavily for outbursts at Indian Wells and the Miami Open.

He was also involved in a volatile row with the umpire at the US Clay Court Championships, and organisers will be on edge when the notoriously brash star competes at Wimbledon this week. But for all discontent the 27-year-old continues to show during matches, he seems very much contented in his new relationship.

Earlier this year, it was confirmed the Canberra man was in a relationship with social media influencer Costeen Hatzi. When the pair first went public, Hatzi boasted just 18,000 followers on Instagram – a figure which has since increased to 71,300.

During the Australian Open, she was frequently seen in the stands supporting her new man in matches. And since their relationship started, she’s not been shy to upload loving images of the pair enjoying their time together.

JUST IN: Carlos Alcaraz buries Daniil Medvedev rivalry to back Russian’s Wimbledon cause 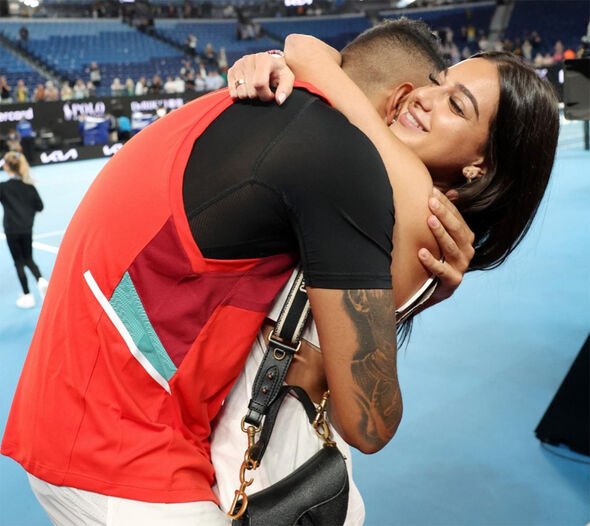 Hatzi, 22, was raised in Brisbane before moving to Sydney, and this March completed a degree in Psychological Science at the Australian Catholic University. Prior to finishing that, her work on the internet was already underway, and she has recently been paid to promote the skincare product of Bali Body.

She’s now launching her own interior brand, with the name of Casa Amor Interiors. She sells products like designer mirrors, showpieces, furniture, cushions, and other items. She also runs an official Casa Amor website. 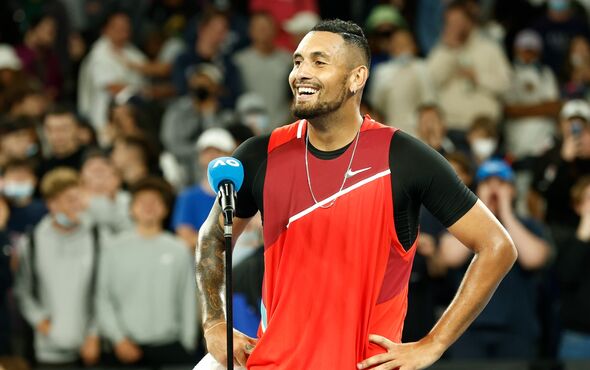 According to borderlessandbeyond, Hatzi, full name Hatzipourganis, now has a net value of $500,000. She has continued to keep her family very private though, with little revealed about her parents.

It is known though that she has a younger brother, George Hatzipourganis. He is a school-going student and is said to be very close to his elder sister.