Nick Kyrgios will go into today’s Wimbledon final feeling fresh after he was given a by in the semi finals. The Australian was meant to face Rafael Nadal, but the Spaniard was forced to pull out due to injury. Kyrgios’ run to the final has been marred by accusations by his ex-girlfriend that he assaulted her.

He has been summoned to appear in a Canberra court back home in Australia next month as a result of the allegations.

He is a controversial character in the world of tennis, as is Novak Djokovic.

In January, Kyrgios discussed his relationship with Djokovic, saying they used to be friends before the media “divided ” them.

His comments came amid controversy about Djokovic’s vaccination status and positive Covid test at the Australian open.

Kyrgios said: “I don’t know if we’re on talking terms. That’s the funny thing. Me and Novak actually used to be like friends, used to practice at events. And again, the media has kind of divided us, as well Like they have just blown it out of proportion with some things, and now it’s almost made it 30 times worse where it really wasn’t that bad 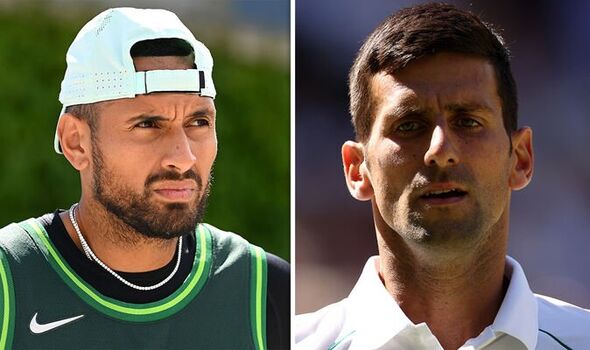 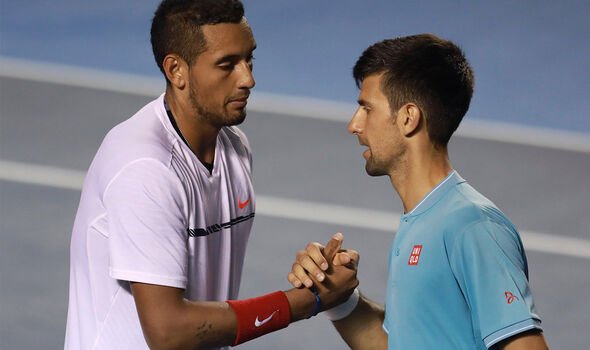 “Like I remember Novak was actually one of the only players when I was young that came towards me and said, If you ever need anything, like, feel free to reach out and I’ll be open to help.

“And we continued to practice together in Rome. Like I had a great story. I forgot my practice shoes one day in Rome and ended up playing in Air Force 1s and actually beat him in a set.

“So I don’t forget that. I just feel like it’s – like I could use this as a publicity stunt, like I could just agree with the general person and say, ‘Yeah, like, this isn’t good’ and use it. But I don’t think that’s right.

“That’s why I’m using my platform now to say we’ve got to do better, we have to do better.” 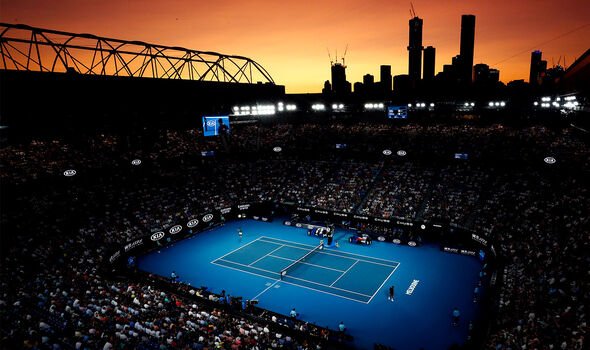 The verbal sparring between the pair can be traced all the way back to a 2019 No Challenges Remaining podcast.

“This whole celebration thing (blowing kisses to the crowd) that he does after matches, it’s like so cringeworthy.

“(But) we’re talking about a guy who pulled out of the Australian Open one year because it was too hot. No matter how many Grand Slams he wins, he will never be the greatest for me. 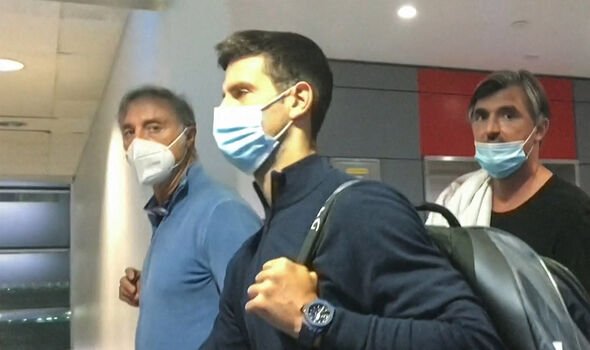 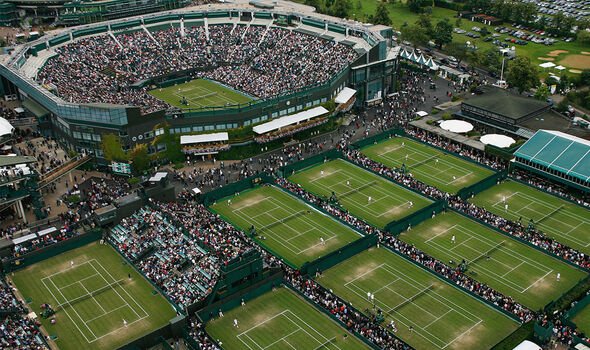 “Simply because, I’ve played him twice and like, I’m sorry, but if you can’t beat me, you’re not the greatest of all time.”

The Covid pandemic strained their relationship – in 2021, Kyrgios described the world number one as a “tool” on social media.

Djokovic then said he doesn’t have much respect off the court for the outspoken Aussie.

Kyrgios then hit back, calling him “a very strange cat” and saying that he wouldn’t take any criticism from “someone partying with his shirt off in a pandemic.”