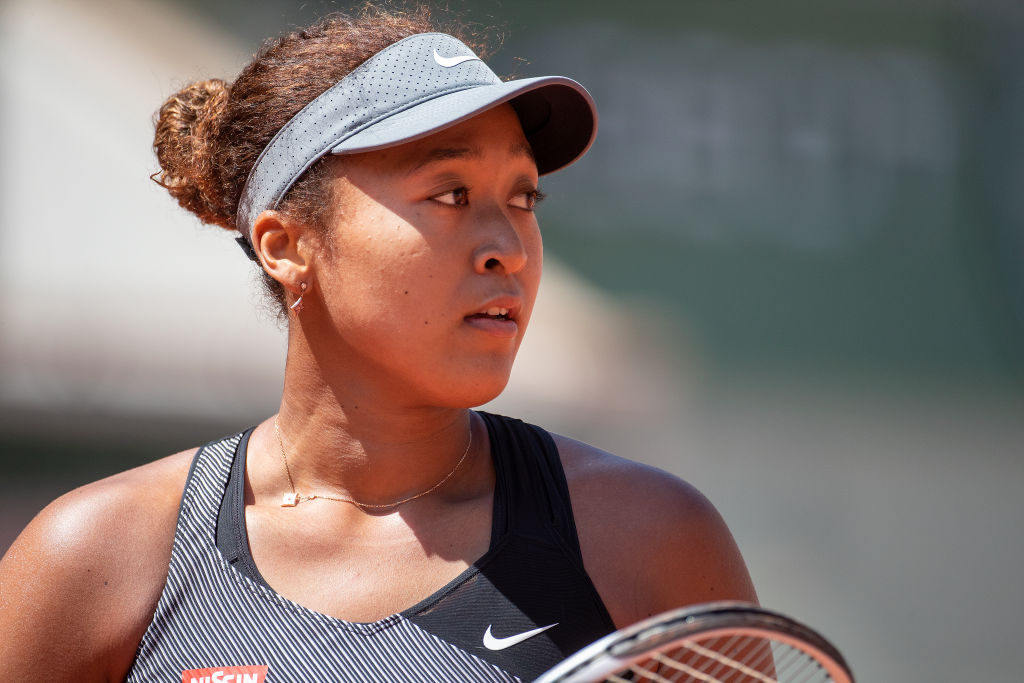 Naomi Osaka has withdrawn from the French Open amid the ongoing row regarding her media blackout.

Osaka, the world No. 2 from Japan, had decided against attending press conferences during the tournament and was subsequently fined £10,574 and threatened with expulsion as well as a future ban at other major events.

However, she has now taken matters into her own hands and pulled out as an act of ‘self-care’.

She admitted she was feeling ‘vulnerable and anxious’ having struggled with bouts of depression since the US Open final in 2018 – where her win over Serena Williams was overshadowed by her opponent’s row with umpire Carlos Ramos – and will now ‘take some time away from the court’.

She wrote in a statement on social media: ‘Hey everyone, this isn’t a situation I ever imagined or intended when I posed a few days ago.

‘I think now the best thing for the tournament, the other players and my well-being is that I withdraw so that everyone can get back to focusing on the tennis going on in Paris.

‘I never wanted to be a distraction and I accept that my timing was not ideal and my message could have been clearer.

‘I’m gonna take some time away from the court now, but when the time is right I really want to work with the Tour to discuss ways we can make things better for the players, Press and fans. Anyways I hope you are all doing well and staying safe, love you guys and I’ll see you when I see you.’

Osaka was due to face Romania’s Anna Bogdan in round two but her opponent will now advance to the third round.