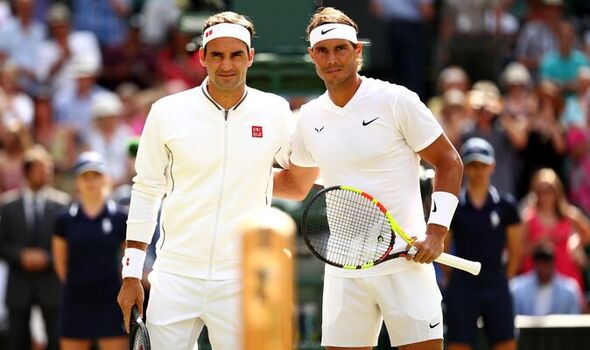 Rafael Nadal has been warned that Roger Federer’s decision to retire could affect his own career. The Spaniard’s long-time rival announced that next week’s Laver Cup would be his final tournament in a lengthy statement, with Nadal branding it a “very sad day”.

Federer’s 24-year career will come to an end at next week’s Laver Cup, with the Swiss star teaming up with his Big Four rivals Nadal, Novak Djokovic and Andy Murray for the first time. It also leaves no chance for the 20-time Major champion and the current world No 3 to continue their iconic rivalry, having faced off 40 times in the past.

Nadal was one of the first players to pay tribute to his “friend and rival” following Federer’s retirement announcement as he said: “I wish this day would have never come. It’s a sad day for me personally and for sports around the world.”

And the 22-time Major champion – who broke Federer’s record of 20 Grand Slam singles titles – has now been told that the 41-year-old’s retirement could have some difficult consequences on his own career. Nadal’s compatriot Alex Corretja pointed out that the Swiss player has long been a reference point for the Spaniard’s career, and he may struggle without him on the tour.

JUST IN: Roger Federer and Serena Williams may join Hall of Fame in same year 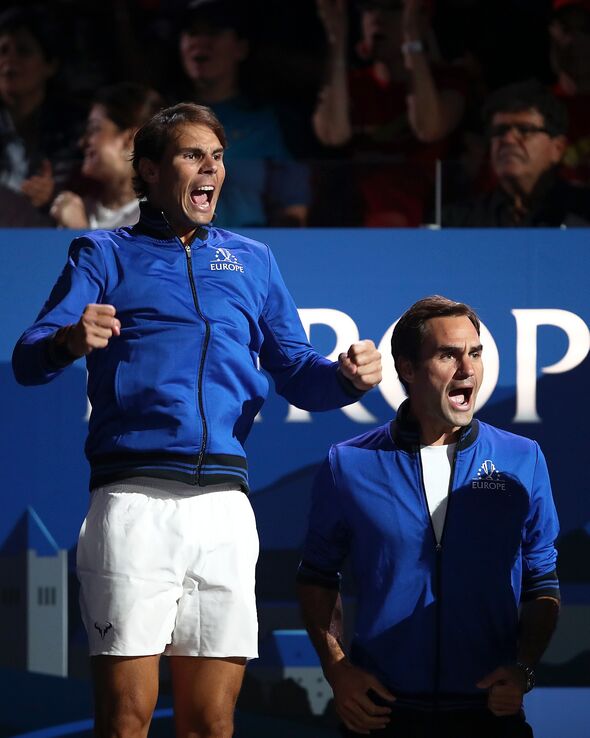 “I think for Rafa it is something he will find it difficult to get used to,” the retired former world No 2 told Eurosport. “Because Federer has been his reference point, and it’s probably been the most spectacular rivalry of all time. So for Rafa to see Roger retiring will be difficult for him to accept.”

The 17-time title winner also thought that Federer’s decision would make Nadal even more aware that he is also nearing the end of his career at the age of 36, having struggled with three different injuries in the last year. Corretja added: “Subliminally it will make him realise that his retirement is also close.

“For him it will be like ‘Wow, this is going to happen to me some day soon.’ I think Rafa is currently prepared to keep playing, but when he’s not this will also happen. But Rafa will be left needing to adjust to this news.” 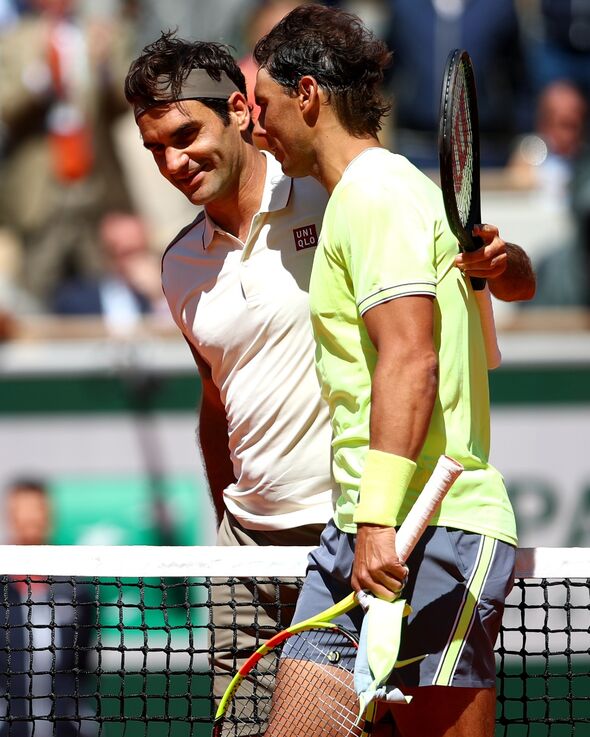 While Corretja thought the 103-time title winner’s retirement news would be tough for Nadal to take, he also admitted that he believed the world No 3 found out in advance “I’m sure he would have known it before, because he and Roger are good friends and he would have told him,” he said.

“But it’s a difficult moment for him because together they’ve made tennis better.” Federer and Nadal are expected to team up in doubles at the Laver Cup as part of the Swiss player’s farewell, while the 22-time Major winner also told him: “We will have many more moments to share together in the future, there are still lots of things to do together, we know that.”