Tennis took a break from its behind-the-scenes rancour on Thursday night to throw up a potential blockbuster quarter-final at the French Open.

While Wimbledon is likely to find itself condemned to having no ranking points this year, Roland Garros has no such qualms and may be able to bask in a last eight showdown between Rafael Nadal and Novak Djokovic.

The defending champion and the greatest clay courter ever were thrown into the same quarter of the draw, which means they could meet at an unusually early stage. 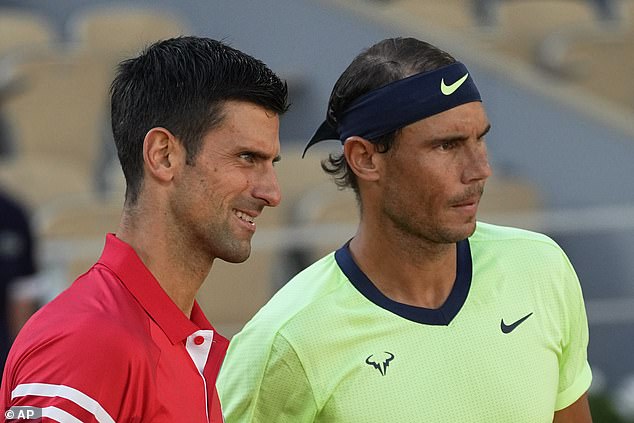 At what is the most unpredictable Paris men’s event of recent years the top half of the draw is stacked, as it also features the coming star Carlos Alcaraz. He is scheduled to meet the winner of the Djokovic versus Nadal encounter if all goes to plan.

Nadal has been practising and showing relatively few effects of his long-term foot problems. The recent turnaround in Djokovic’s fortunes was illustrated by him being welcomed as honoured guest at the draw ceremony, as if the events of the Australian Open never happened.

Stefanos Tsitsipas, who lost last year’s final in five sets, is favourite to come through the weaker half of the men’s draw, which also includes Daniil Medvedev, eligible to compete and not long back from injury.

Emma Raducanu is one of the five British singles players in the draw, and was given a qualifier in the first round. In the perhaps unlikely event that she made the second week her first big seed would be Tunisia’s Ons Jabeur, who is enjoying a stellar year. Poland’s Iga Swiatek is the runaway favourite for the title. 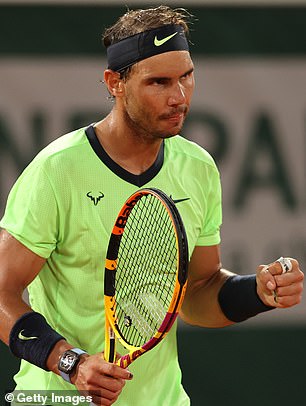 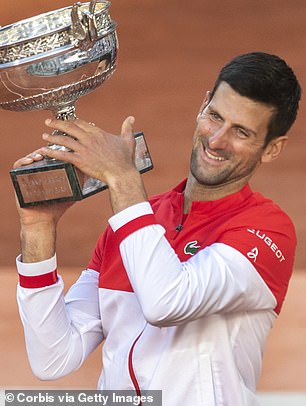 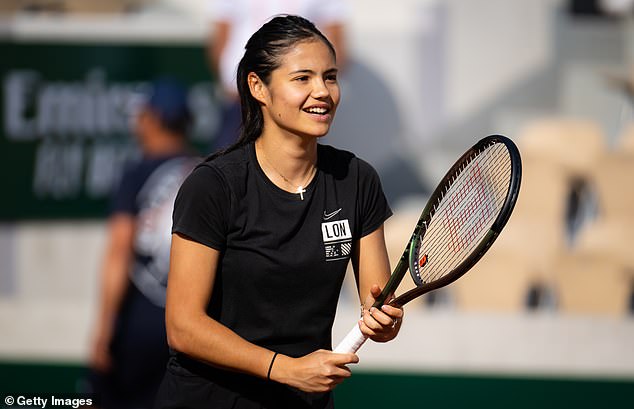 Harriet Dart and Heather Watson both received winnable matches, while Cam Norrie and Dan Evans are the only two GB men in singles. Andy Murray has reverted to his plan of preparing early for the grass, while Jack Draper did not attempt the qualifying due to a minor leg injury.

Norrie has a realistic chance of making the second week for the first time at a Grand Slam, and faces French wildcard Manuel Guinard in the first round. Dan Evans was given a tricky opener against Argentinian Francisco Cerundolo.

Murray abandoned any plans he had to compete at Roland Garros once he found out that ranking points, of which he remains in need, would be offered at pre-Wimbledon grass court events.

However both the ATP and WTA Tours, which also represent the players, are edging closer to confirming their position of not allowing their ranking points to be used at Wimbledon, due its stance of banning players from Russia and Belarus.

There appears to be more support for Wimbledon among the men, but the ATP are keen to present a united front with the women. Barring a late change of direction the sanction is likely to be confirmed in the next 48 hours.