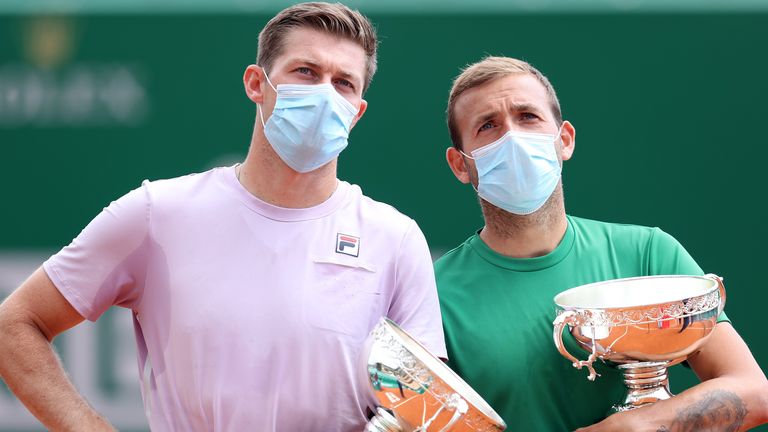 Skupski and Evans were hoping to go one better than they did at the Miami Open earlier this month, but went down to the same opponents in a Championship tie-break, losing 6-3 4-6 10-7 in Monaco.

There was not much in it at any stage, with both teams taking breaks of serve at key times and even the deciding tie-break was evenly poised at 7-7.

But the all-Croatian team won four successive points to claim the title. 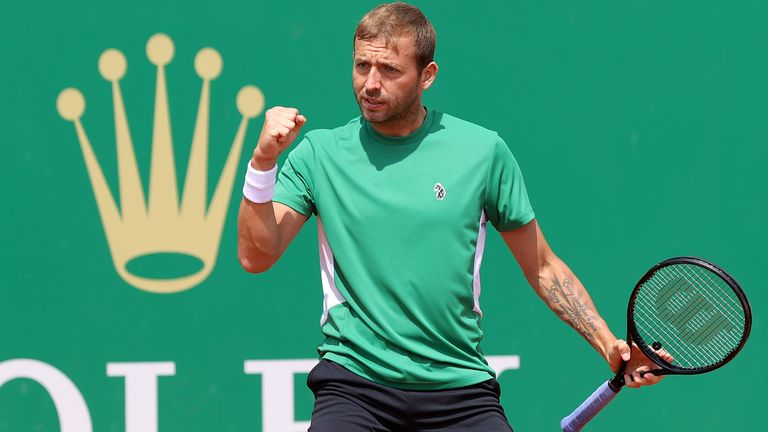 It was still a productive week for Evans, who also got to the semi-final of the singles.

Evans has a packed clay-court schedule, continuing next week in Barcelona, and he hopes his success on the red stuff can also help him on his favoured grass.

He said: “I prepared well. I gave myself the best chance. That’s what I’ll do for the rest of the season.

“I think on the clay, I could take some of that onto the grass. Maybe at the Grand Slams, on the hard, I’ve been putting a bit too much pressure [on myself], looking to really want to win.

“Rather than, when I come out on the clay, I’m more focused on my game and trying to get that right, then the result comes. There’s things to maybe take onto the grass and the hard from this week definitely.” 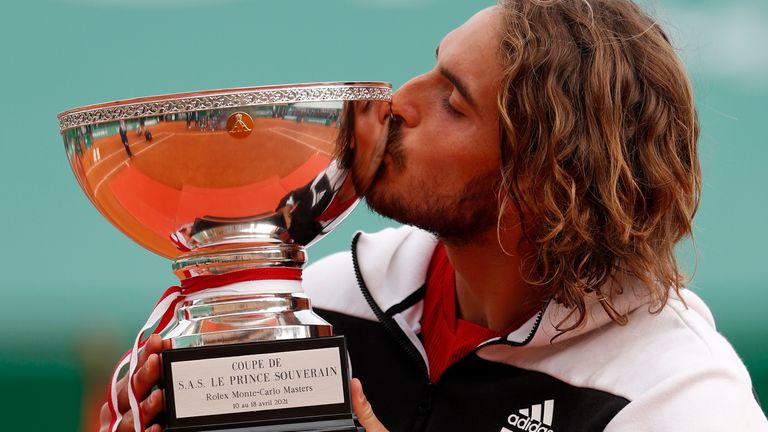 World No 5 Stefanos Tsitsipas claimed his first Masters title with a 6-3 6-3 victory over Andrey Rublev in the singles final.

The Greek, who did not drop a single set throughout the week, triumphed in 71 minutes in his third final at this level.

Tsitsipas took a firm grip on proceedings with early breaks in both sets and did not let Rublev back into the contest.

“I had an unbelievable week in Monte Carlo,” said Tsitsipas.

“I can’t describe my feelings right now. I am overwhelmed by so many different emotions. I would consider it as the [best] week of my life so far.”

Let your dreams be your wings. 🏆

Monte-Carlo thank you for all the small things that add to the journey! Appreciation is a wonderful thing. @rolexmcmasters pic.twitter.com/0FsQUTXW2r

The Australian world No 165 was outclassed in the first set by her Tunisian opponent but rallied to complete an unexpected 2-6 7-5 6-1 win.

“To come out of this with a win, it’s really unexpected, it’s amazing for me, I have no words,” Sharma told the press after her win. “It hasn’t really sunk in that I won, I’m so happy.”

Jabeur had started in style as she raced into a 5-1 lead and proceeded to wrap up the first set without having faced a break point.

But 23-year-old Sharma took advantage of her first opportunity in the second set to move into a 3-1 lead, and despite being hauled back, the underdog broke again when it mattered to level the match at one set all.

The momentum shift was highlighted in a final set that Sharma dominated, moving on from an early exchange of breaks to coast through the remainder of the set and seal a tremendous opening title win.