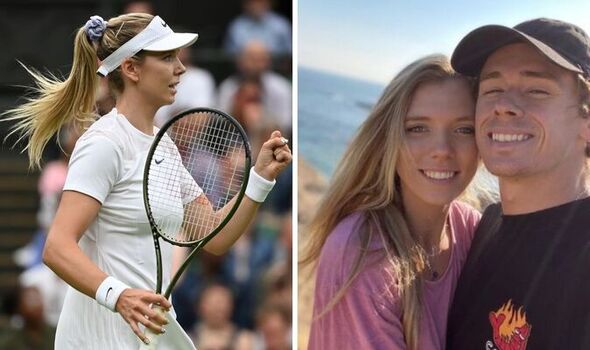 Alex De Minaur has paid tribute to his girlfriend Katie Boulter after she stunned last year’s runner up Karolina Pliskova to reach the third round. The British No 3 came from a set down to upset the sixth seed just nine days after beating her in Eastbourne and is into the third round of a Grand Slam for the first time in her career, where she will play Serena Williams’ conqueror Harmony Tan.

Boulter enjoyed a good grass season leading into Wimbledon, reaching the quarter-final in Birmingham and the last 16 in Nottingham and Eastbourne, where she beat Pliskova. And the 25-year-old was able to upset the world No 7 less than two weeks later in her Centre Court debut on Thursday, coming from a set down for a 3-6 7-6(4) 6-4.

Hours later, her boyfriend De Minaur – the ATP world No 27 – took to Court 1 to beat Boulter’s compatriot Jack Draper in four sets to join his girlfriend in the third round. And he started his on-court interview by saying: “Before we talk about my match, can we just talk about Katie Boulter today?”

And the Aussie shared his pride after watching the 25-year-old defeat last year’s runner-up again after his own match. “Look, I think it’s amazing. I mean, what she was able to do today was an amazing effort,” De Minaur said following his 5-7 7-6(0) 6-2 6-3 win over Draper. 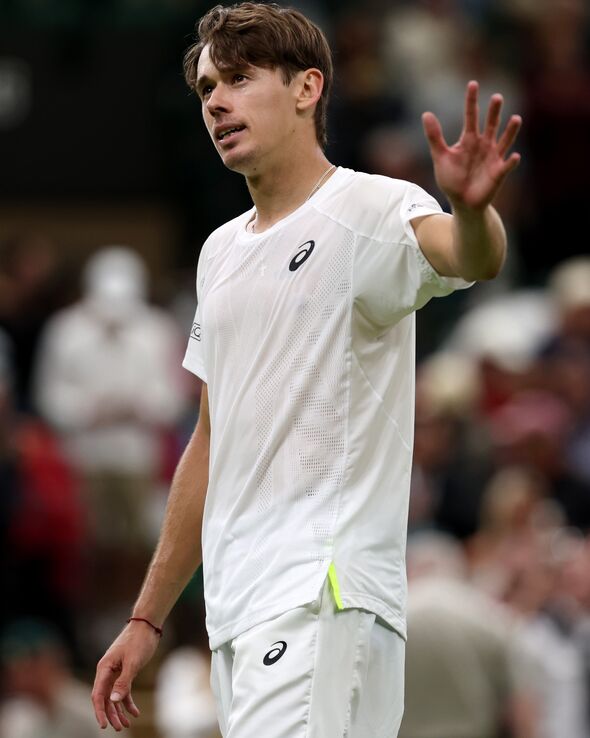 “I mean, under all the circumstances, you know, she got out there on Centre Court, and beaten last year’s runner-up. So I think that’s pretty special. I’m just stoked for her. You know, this is her home Slam. She gets to enjoy it. I know she was a little bit nervous going in, but, you know, she’s gone out and put on a brilliant performance.”

Boulter has dealt with a number of injury issues after a stellar Fed Cup performance for Great Britain three years ago, which saw her ranking tumble out of the top 100 and forced the Leicester-born star to miss months of the tour. And the 19th seed in the men’s draw at Wimbledon explained how special it was to see Boulter back to her best. 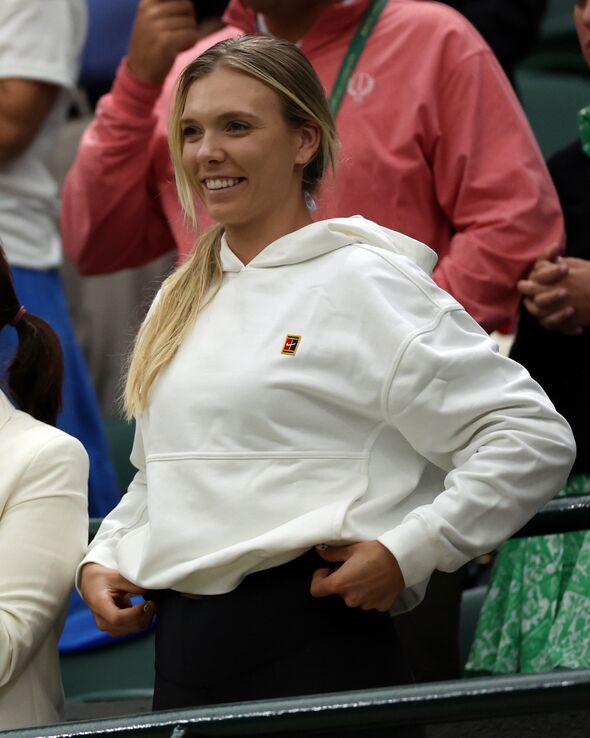 He continued: “ For me, more than anything, I just loved to see her back. You know, I think this is back where she belongs.

“And, you know, in no time she will be even higher than ever. I think she’s got an incredible level, and, you know, she’s been showing it all this grass season. Yeah, I’m very proud of her.”