Andrey Rublev has hit back at Wimbledon’s decision to ban players from Russia and Belarus from this year’s championships, labelling the move “discrimination”.

Wimbledon and the Lawn Tennis Association announced on Wednesday that Russian and Belarusian players would be banned from entering events in Britain’s grass-court swing. The ruling affects three top-10 ranked players including Rublev, men’s No 2 Daniil Medvedev and women’s No 4 Aryna Sabalenka.

Wimbledon has become the first major tennis tournament to reach such a decision, which comes in the wake of Russia’s invasion of Ukraine and Belarus’ support of the war.

The All England Club have said it is their responsibility to “limit Russia’s global influence through the strongest means possible” and it would be “unacceptable for the Russian regime to derive any benefits from the involvement of Russian or Belarusian players with The Championships”.

Speaking after beating Jiri Lehecka at the Serbian Open, Rublev told reporters: “We had a call, a few players and Wimbledon, just about the situation and how maybe we can see some solutions and to be honest the reasons that they give, there is no meaning, not even logic what they proposed.” 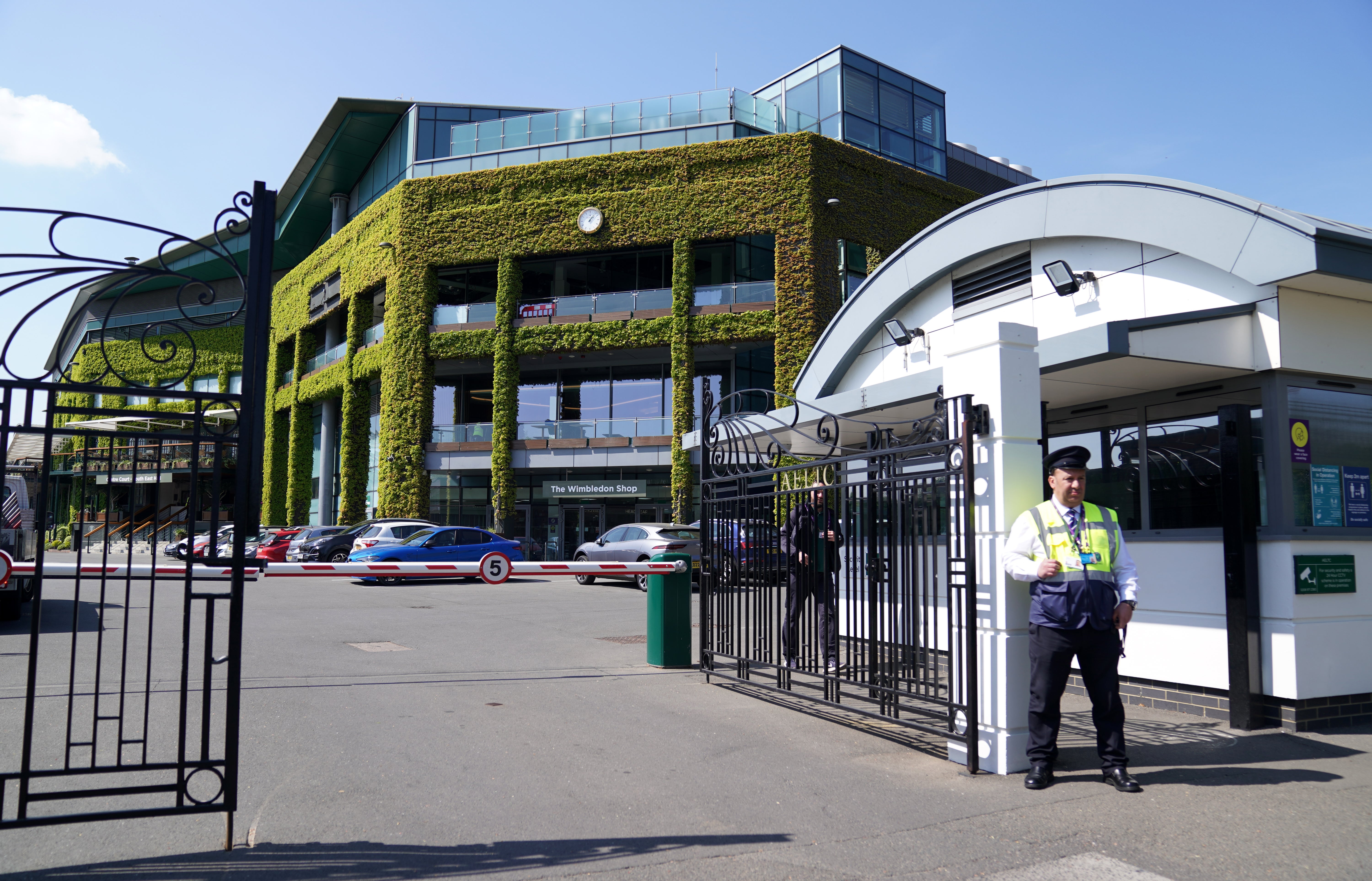 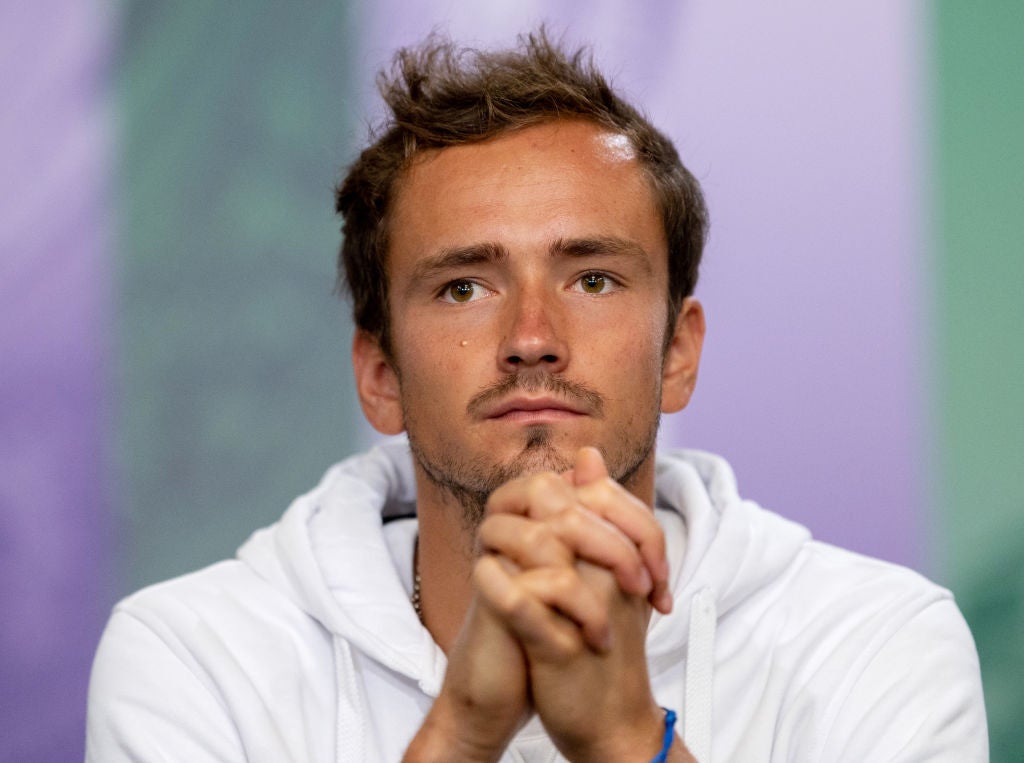 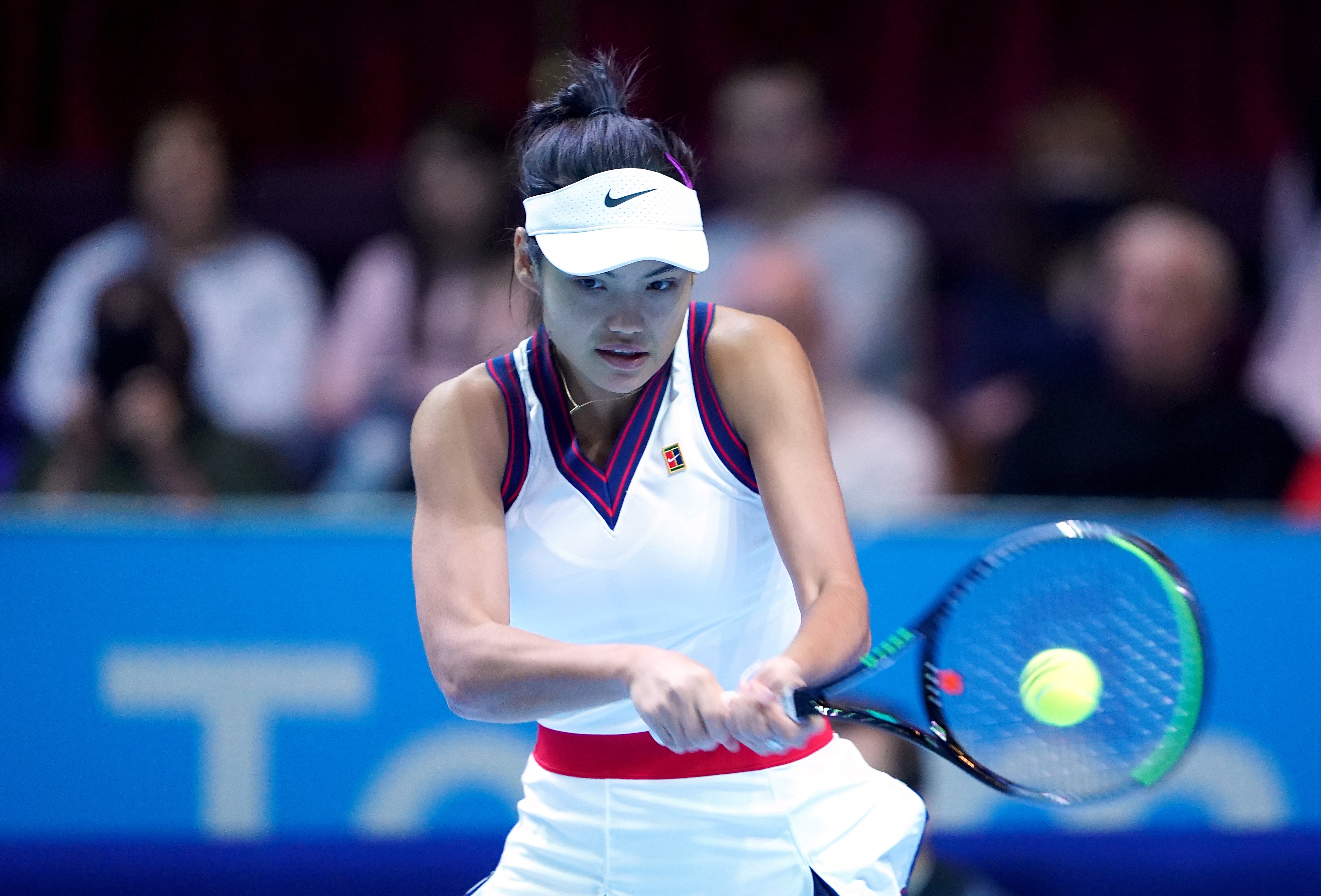 It had previously been suggested by the UK’s sports minister Nigel Huddleston that Russian and Belarusian players could be allowed to play if they denounced the invasion of Ukraine, and Rublev added: “I understand if they ban us and at least it would make half a per cent of change but it’s not going to do anything.

“I was trying to explain that maybe if we want really to help – because the thing that happens now is completely discrimination of us, and this is not I think what the England government is proposing.

Players from Russia and Belarus have been able to compete under neutral flags in both the ATP and WTA tours since the war in Ukraine began.

The WTA is threatening “strong reactions” over the decision whilst the ATP has also said the ruling “has the potential to set a damaging precedent for the game”.

The Belarusian Tennis Federation [BTF] is now seeking legal advice over the ban on players from the country. The organisation said: “Such destructive actions in no way contribute to the resolution of conflicts, but only incite hatred and intolerance on a national basis.

“Obviously, the reason for such a tough decision was the direct pressure of the British Government, for example, the statements of the Minister of Sports Nigel Huddleston about the need to allow Belarusian and Russian tennis players to participate in the tournament only after signing a special declaration condemning the special operation and providing guarantees that the athletes do not support the current power in their countries and do not receive public funding.

“At the moment, consultations of the BTF leadership with international law firms on sports law are ongoing and a strategy is being developed that is aimed at protecting, first of all, Belarusian tennis players around the world, and tennis in the Republic of Belarus as a whole. 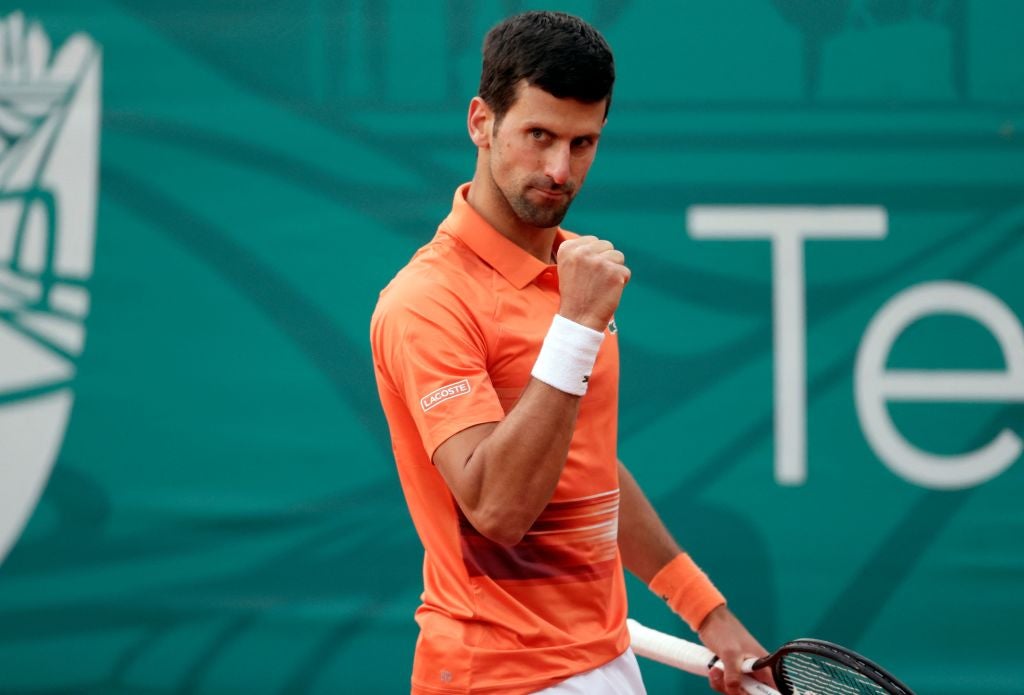 “The BTF is taking all possible steps to level the current situation and assures that it will continue to defend the rights of Belarusian tennis players to participate in international tournaments.”