Home » Tennis » Is Ashleigh Barty vs Karolina Pliskova on TV today? Start time, channel and how to watch Wimbledon final

Karolina Pliskova faces Ashleigh Barty in the final of the women’s singles at Wimbledon on Saturday.

The Czech former world No1 is hoping to earn her first-ever Grand Slam victory, having tasted defeat in her only previous one at the US Open. Now ranked 13 in the world, Pliskova herself admits she’s surprised to have come this far, but took confidence in how she coped with big-serving Aryna Sabalenka in the semis.

“I never thought about maybe going into the final. There are so many amazing players in the draw,” she said. “Then to win two sets in a row with the way how she was serving today, I think she was serving incredible, all my chances she just put amazing serves in. So I’m super proud about the way I handled the situation out there, the second and third set, and that I served out the match.”

Australian Barty saw off Angelique Kerber in her own semi-final and the world No1 has a chance to earn a second Grand Slam title of her own, in what will be her first-ever Wimbledon final appearance.

Here’s everything you need to know about the final. 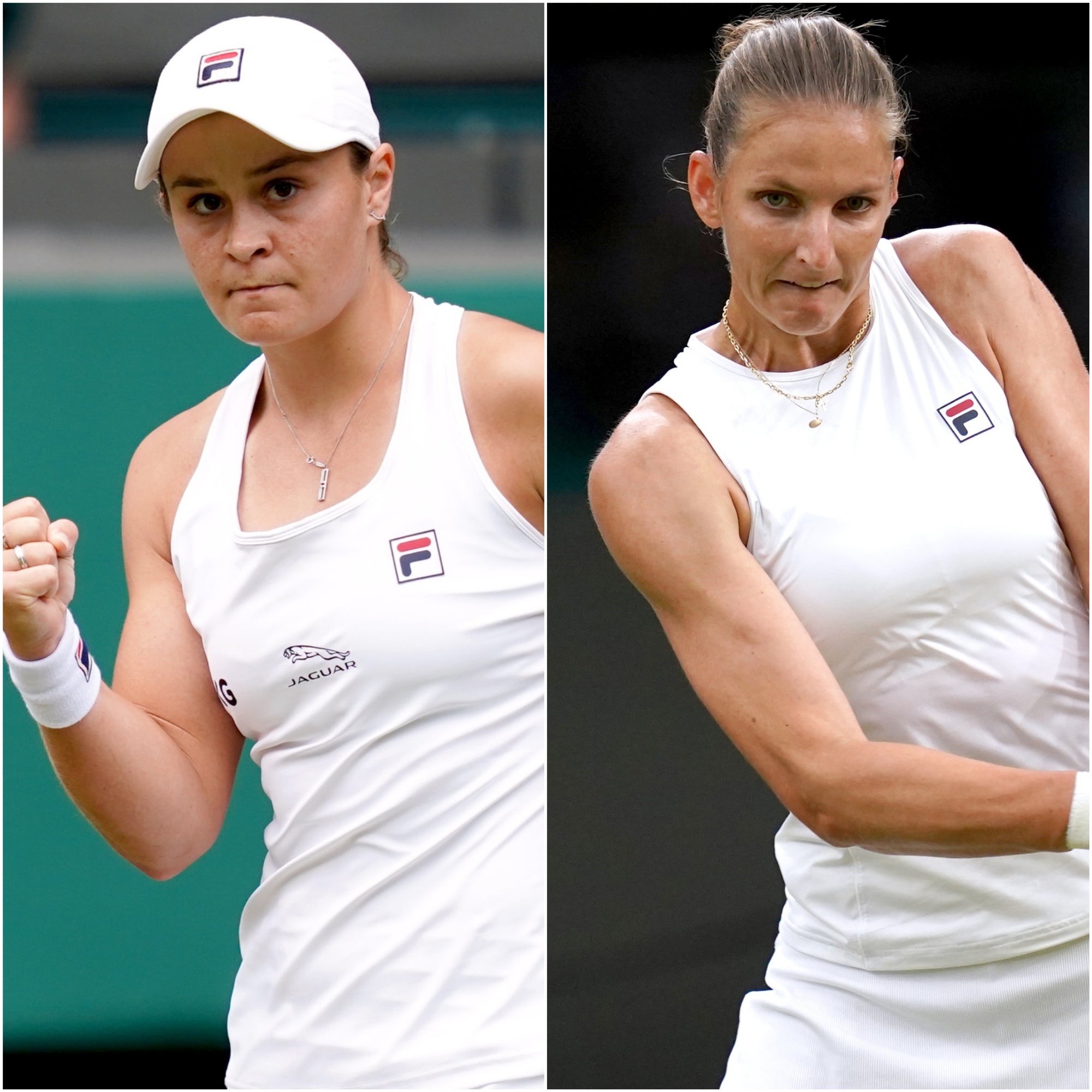 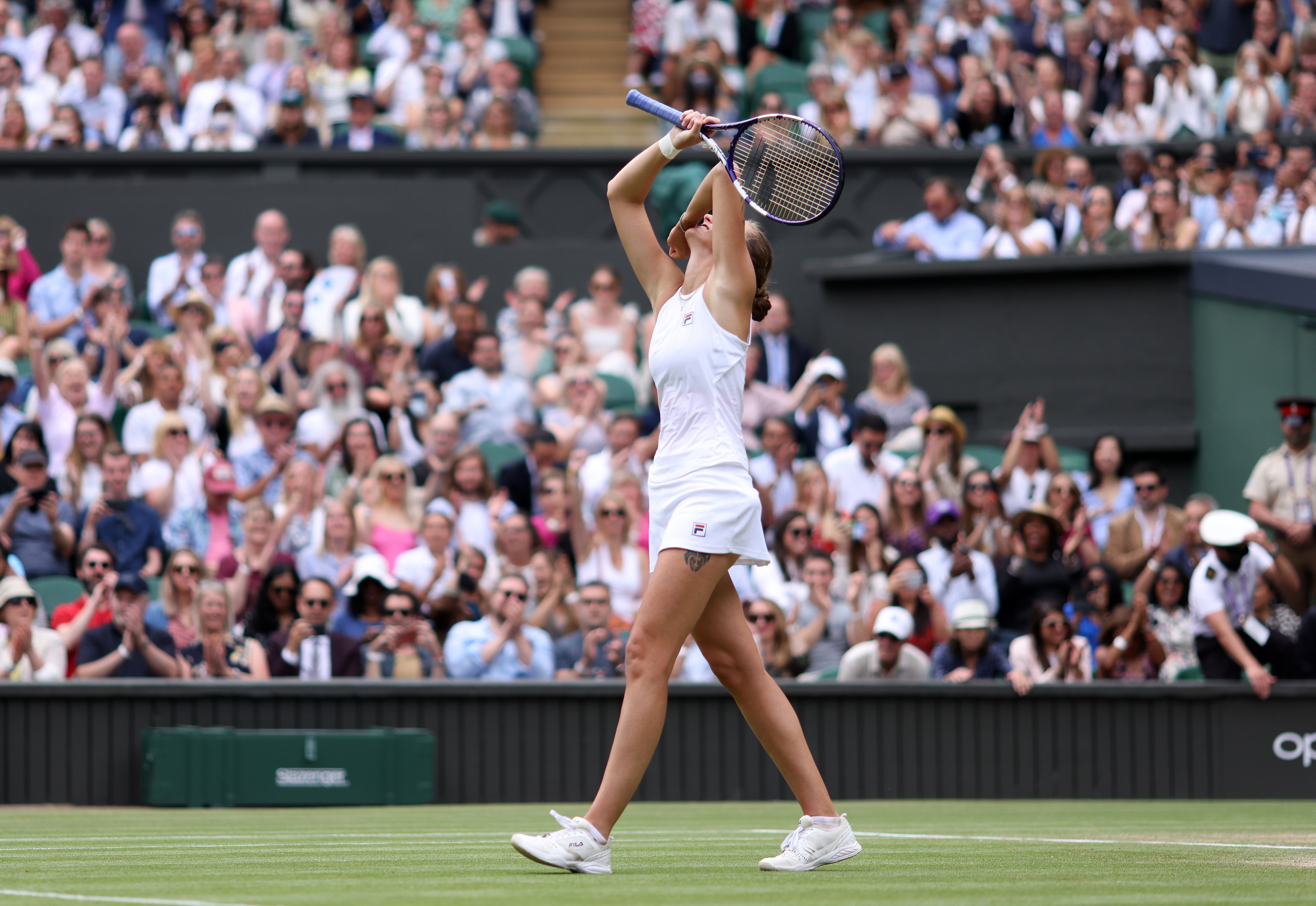 When is the final?

It will be shown on BBC One and can be streamed via the BBC iPlayer.

What is the prize money?

What is each player’s Wimbledon record?

Barty is through to her first Wimbledon final – and had never progressed past the fourth round prior to this run, which she reached in 2019. This is a second Grand Slam tournament final, her other being the 2019 US Open which she won, beating another Czech player in Marketa Vondrousova.

Pliskova had also never been past the fourth round at SW19 before this year, achieving that feat in both 2018 and 2019. Her only appearance in the final of a Grand Slam tournament before this year was the 2016 US Open, which she lost to Angelique Kerber.

It’s tough to look past a second Grand Slam title for the Australian. Barty to win in straight sets.