Grigor Dimitrov and Nicole Scherzinger reportedly started dating in late 2015 and confirmed the relationship a year later. However, the couple’s hectic schedules made it difficult to spend time together.

Dimitrov was once quoted saying: “It’s not easy. The schedules are very heavy.

“But she’s doing a better job than I am at being able to come to most of the places I’m at.”

The tennis star also spoke of his desire to start a family while he and Scherzinger were together.

He told Sky Sports: “I would love to have a beautiful family one day, to win Slams, I’d love my kids to see me play before I retire.” 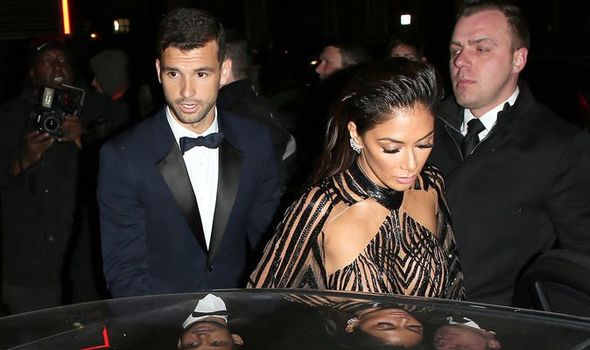 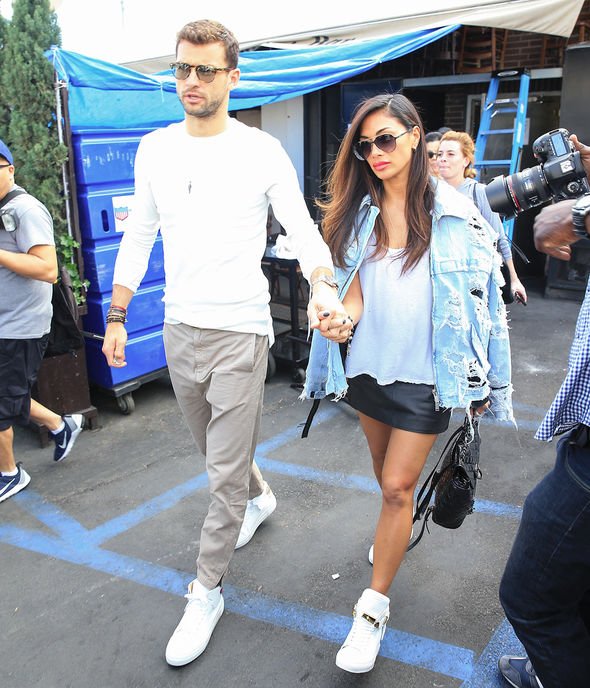 Reports gathered steam in early 2018 that the couple had broken up.

But Scherzinger was quick to put the rumours to bed and told The Sun: “We’re still together. Those reports were not true.”

However, the American pop star later revealed she was single.

A video surfaced online in 2019 of an upcoming episode of Australia’s Got Talent, where Scherzinger is a judge.

The episode is yet to air but the clip shows the singer flirting with a male contestant, promoting fellow judge Lucy Durack to joke: “Reckon I’ve found you an Aussie man?” 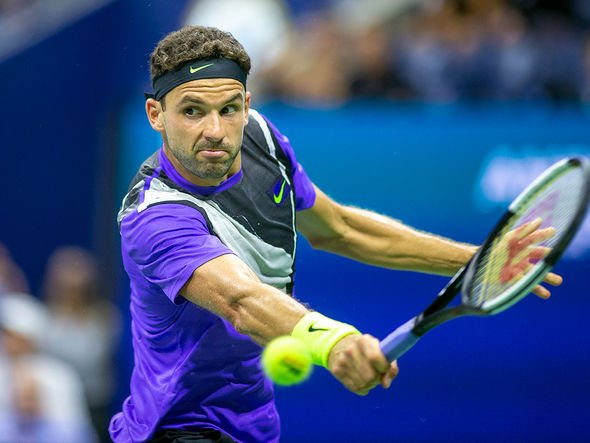 Scherzinger replied: “Hey, there’s a lot of potential talent out there.”

The 42-year-old was then seen dancing along to another performance before turning to Durack and yelling: “Come on, I’m single!”

Dimitrov tested positive for COVID-19 while playing in the Adria Tour exhibition series in Serbia earlier this year.

He has since returned to the circuit but he previously detailed the effects the virus had on him.

“[It’s’] still not easy to recover. The virus was hard on me. I stayed home for about a month,” Dimitrov told Tennis Majors.

“I was not breathing well, I was not feeling well; tired.

“[I had] all the symptoms: no taste, no smell, everything you could think of. So it was no fun.”