Wimbledon’s top officials will travel to the French Open later this week amid a glimmer of hope that some compromise might be found in the row over ranking points.

However the options are few, with no chance of Russian and Belarussian players being admitted, and any suggestion that a reduction in prize money be used as a bargaining tool completely groundless.

Outspoken Frenchman Benoit Paire insisted on Tuesday that ‘99%’ of male players want the chance to play for points at SW19. ‘I’m sorry for Russians (players) but they are the ones causing all the trouble,’ he said. 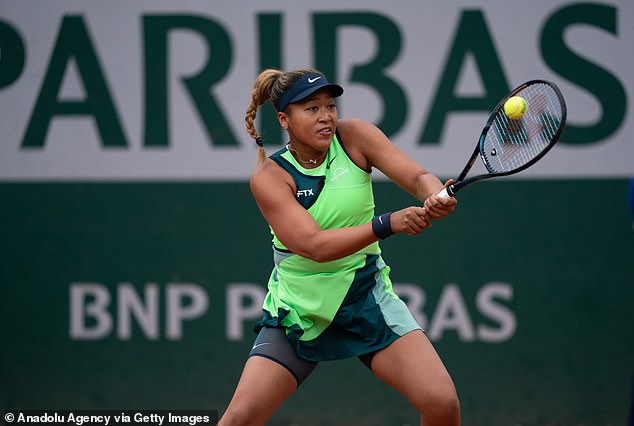 British No 2 Dan Evans expressed hope there might be a resolution, saying, ‘I hear people are sitting down together.’

Bar a U-turn by the ATP and WTA tours, it is difficult to see what progress can be made.

One idea that has been discussed at SW19 is the temporary reintroduction of the grass court seeding formula, which was only abandoned in 2021, and which used past form on the surface to help determine seedings.

This could involve bringing some ranking incentive to bear for the players by using their results from Wimbledon this year to help determine entries and draws for 2023. 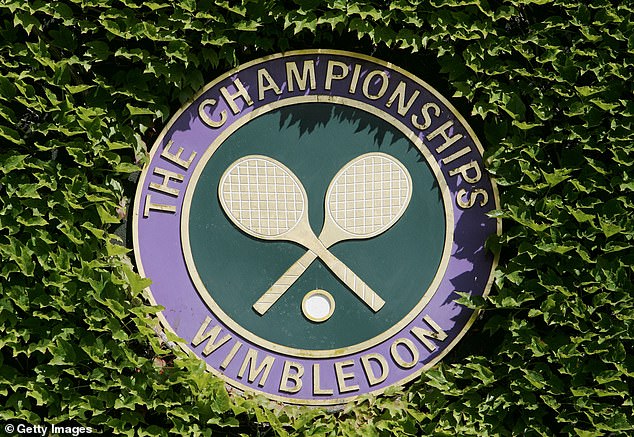 In the background is the renewal at the end of the year of the ranking point arrangement between the ATP and Wimbledon, with the potential threat of the Grand Slams playing hard ball over developing their own system.

While Paire’s figure of 99% is an exaggeration it becomes increasingly clear that a majority of the men are not in favour of what their representatives are doing.

At the WTA the women have shown less dissent, but someone definitely unhappy about it was last year’s beaten finalist Karolina Pliskova, who will now forfeit her 1200 points from twelve months ago.

‘It’s quite bad, especially for me,’ she said. ‘I think it’s super tough and unfair and a bad decision, that’s what I think. I suppose there’s not much you can do about it. I still want to go and compete there, that’s for sure, I want to win and maybe get the trophy because I was quite close last year.

‘But that doesn’t change the thinking that I think it’s completely wrong the decision.’