The 2021 French Open final between Novak Djokovic and Stefanos Tsitispias takes place on Sunday. But how much prize money will the winner and runner-up earn from their showdown clash in Paris?

The total prize money pool for this year’s tournament is around £29million and the winner will scoop £1.2m with the runner up receiving £644,000.

That’s a slight decrease from the previous year’s edition which had a total pool of around £32m with Nadal earning over £1.3m after beating Djokovic in the final.

The decrease comes after a continued fall in prize money following the coronavirus pandemic which has meant that tournaments have had to be played either without fans or with a reduced capacity.

After dethroning kind of clay Rafael Nadal, Djokovic will be looking to win a second French Open title and a 19th Grand Slam.

He would also become the only male player to win all four Grand Slam’s twice if he comes out on top this weekend. 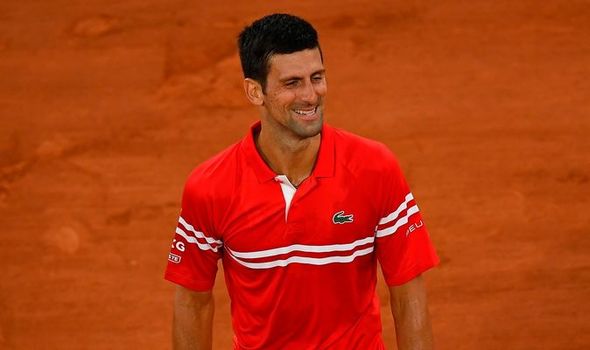 Looking ahead to the final, Djokovic said: “It’s not the first time that I’ve played an epic semi-final in a Grand Slam and then I have to come back in less than 48 hours and play finals.

“My recovery abilities are pretty good, I must say, throughout my career.

“Obviously, my physiotherapist will try to do everything possible so I can be fresh because I’ve played enough tennis.

“I don’t need to train too much.

“It’s really now just about taking things slowly until the day of the finals.”

Tsitsipas will be playing in his first Grand Slam final and would be the first Greek player to win a Grand Slam if he were to beat the world No 1 on Sunday.

“All I can think of is my roots, and where I came from,” he said after his semi-final win over Alexander Zverev.

“I came from a small place outside Athens.” 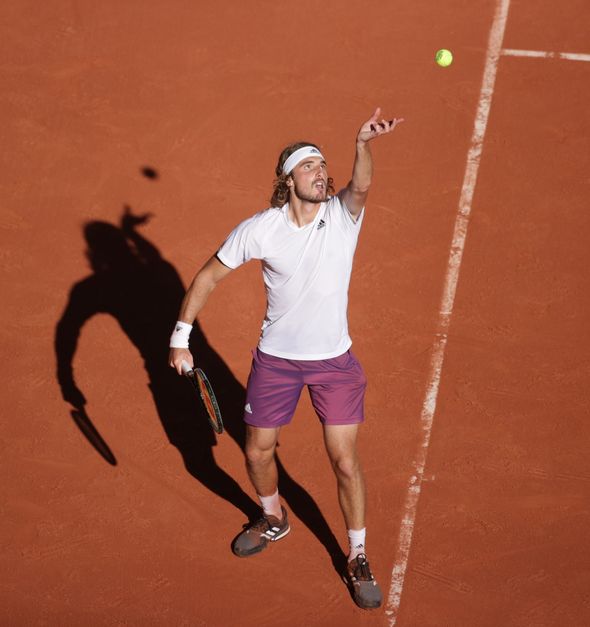 “My dream was to play here.

“To play on the big stage of the French Open one day.

“I never thought I would do it.

“I’m looking forward to leaving my entire body on the court in the final.”