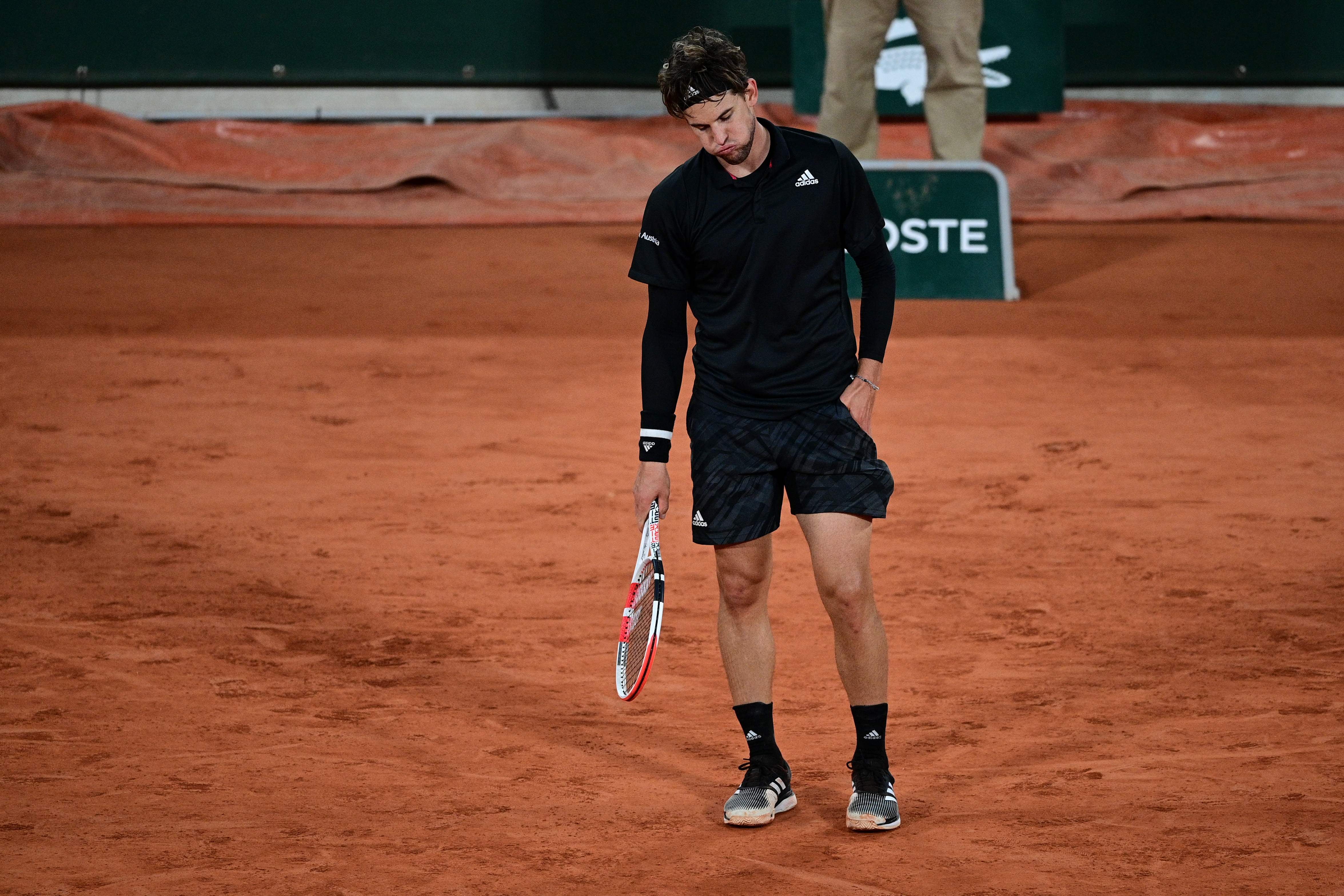 Thiem admitted: “To be honest, I was over the limit today. But if I had won, I mean, like Diego in that case, he has two days off now. Maybe I would have recovered.

“Even though I’m physically and mentally on the edge, you never know in a slam. Especially with tomorrow and Thursday off, two full days to recover. You never know what’s happening.

“But at the end I gave everything I had out there. It was an amazing match. I think the first in my career over five hours. Diego fully deserves it.”

In the late match on Court Philippe Chatrier, which finished at 12.25am on Wednesday morning, second seed Nadal eclipsed Jannik Sinner in three sets 7-6 (4), 6-4, 6-1.

Sinner, currently ranked 75 in the world, pushed Nadal in the opening set, breaking to lead 6-5 before the Spaniard – chasing a 13th Roland Garros crown and what would be a record-equalling 20 grand sNo wlam trophies – recovered to force the tie-break, which he took 7/4.

The Italian bounced back in the second to race out to a 3-1 lead, however Nadal relied on his veteran experience to clamber his way back and take the set before running away with it in the third.

The result sets up a mouth-watering semi-final matchup between Nadal and Schwartzman.

Earlier, in the men’s doubles, British duo Jamie Murray and Neal Skupski missed out on a place in the semi-finals.

The 13th seeds were beaten 6-4, 6-4 by German pair Andreas Mies and Kevin Krawietz, the defending champions.