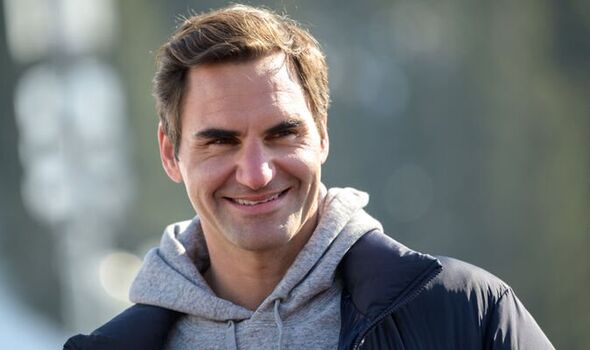 Roger Federer is saved as ‘geezer’ on James Ward’s phone and the nickname has links to Arsenal midfielder Granit Xhaka, the Brit has revealed. Tennis stars are paying tribute to Federer after the 20-time Grand Slam champion announced his retirement on Thursday.

Ward – who is an Arsenal fan – has said he asked Federer about fellow Swiss athlete Xhaka after the Gunners star was jeered off the pitch in a Premier League clash with Crystal Palace in October 2019. Having frequently used the word ‘geezer’ during the conversation, Federer asked what it meant.

The 35-year-old explained the phrase to the tennis icon, who is now ‘obsessed’ with the word. Ward has told tennis fans to say ‘geezer’ if they ever meet Federer.

Asked by talkSPORT what Federer is saved as on his phone, Ward said: “He’s actually down as ‘Geezer’. 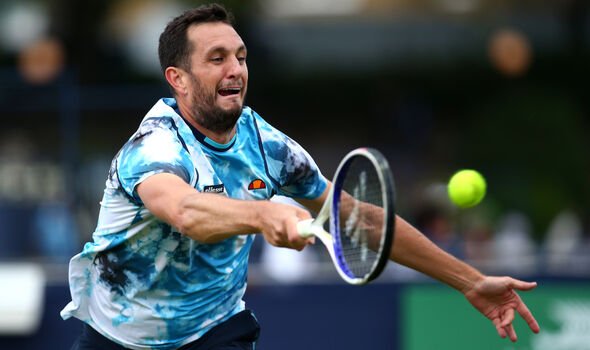 “We were in Dubai and I’m an Arsenal fan and we were talking about Xhaka and I think it was about the time when he caused carnage and he was walking off [sarcastically] clapping the fans when everyone was booing him.

“I was asking him about Xhaka and saying ‘What sort of bloke he is because I’m not his biggest fan at the moment?

“And he was saying ‘no he’s a nice guy, I’ve met him a few times’, and I must have mentioned ‘geezer’ a few times and he’s like ‘what’s this word you keep using, geezer?’ 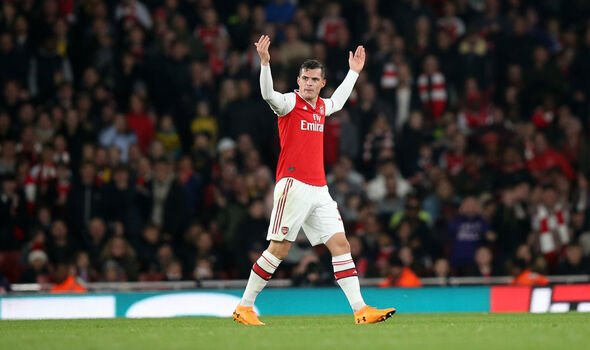 “He’s a bit goofy with that and since then every time you see him he shouts ‘geezer!’ and is obsessed with the word. So if anyone sees him shout ‘geezer!’ and you’re guaranteed to get a laugh.”

Federer has announced that he will retire after next week’s Laver Cup in London. The 41-year-old has struggled with a knee injury for most of the last 12 months, with his most recent Grand Slam appearance being Wimbledon 2021.

“The Laver Cup next week in London will be my final ATP event. I will play more tennis in the future, of course, but just not in Grand Slams or on the tour,” Federer wrote in an emotional statement.

“The past three years have presented me with challenges in the form of injuries and surgeries. I’ve worked hard to return to full competitive form. But I also know my body’s capacities and limits, and its message to me lately has been clear.

“I am 41 years old. I have played more than 1500 matches over 24 years. Tennis has treated me more generously than I ever would have dreamt, and now I must recognize when it is time to end my competitive career.”