At Wimbledon on Monday Emma Raducanu was knocked out in the fourth round by Ajla Tomljanovic. The British tennis sensation fell ill and was treated by medics before she left the court. 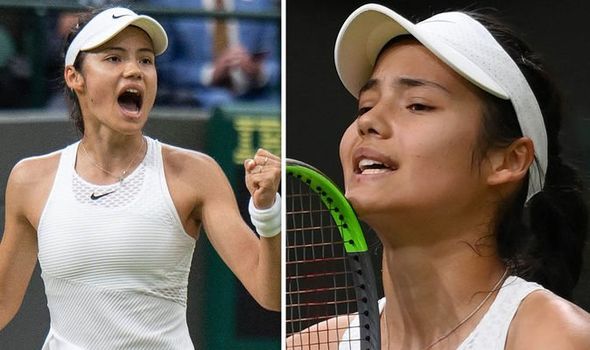 Why did Emma Raducanu retire ill at Wimbledon?

At the moment, it is not clear why Emma Raducanu had to retire from Monday’s set at Wimbledon.

According to Reuters, Ms Raducanu appeared to be struggling for breath as she received some medical attention on her chair before going off the court to have a medical timeout.

After several minutes, the umpire announced that Raducanu was unable to continue, to the disappointment of the crowd.

This is a breaking story, refresh your browser for updates.