Emma Raducanu won 11 of the last 12 games to defeat Tereza Martincova for the second time in a fortnight in the opening round of the Madrid Open.

Czech Martincova was Raducanu’s opponent for her first professional match on clay in the Billie Jean King Cup tie in Prague earlier this month, with the US Open champion battling to a 7-5 7-5 victory.

She found herself 5-2 down in the opening set at the Caja Magica but turned things around impressively, saving two set points on the Martincova serve at 5-3 before running away with the second set in a 7-6 (3) 6-0 victory.

Speaking in her on-court interview, Raducanu said: “It was a tricky first set. I think it’s always tough playing on a brand new court, so it took me a little bit to adjust to my surroundings.

“And, of course, if you’re low or lacking in your own game then an opponent at this level is going to take advantage of that. I’m just glad that I stuck through the first set and then definitely relaxed in the second.

“I love Madrid, I’ve been out once, it’s such a cool vibe. I’m looking forward and hopefully I get to spend some more days here.”

Raducanu is being supported in Madrid by the Lawn Tennis Association’s head of women’s tennis, Iain Bates, after splitting from Torben Beltz earlier this week despite an encouraging showing in Stuttgart last week.

In explaining yet another coaching change, the 19-year-old cited her belief in her own game and decision-making, and that was certainly in evidence here.

Raducanu is continuing to learn the ropes on clay and she adapted her game after being out-hit in the early stages, using more spin and mixing up pace and angles to draw Martincova out of her rhythm.

It certainly worked, and the world number 49 could find no answers in the second set as Raducanu moved through to a second-round clash with fellow teenager Marta Kostyuk from Ukraine.

Raducanu has shown a tendency to dip in intensity after winning tight first sets, so this was an encouraging step forward on that front, while the fact she is able to play a third tournament in a row suggests her physical resilience is also heading in the right direction.

Naomi Osaka, back on clay for the first time since pulling out of the French Open amid mental health struggles, made a confident start to her campaign with a 6-3 6-1 victory over in-form Anastasia Potapova. 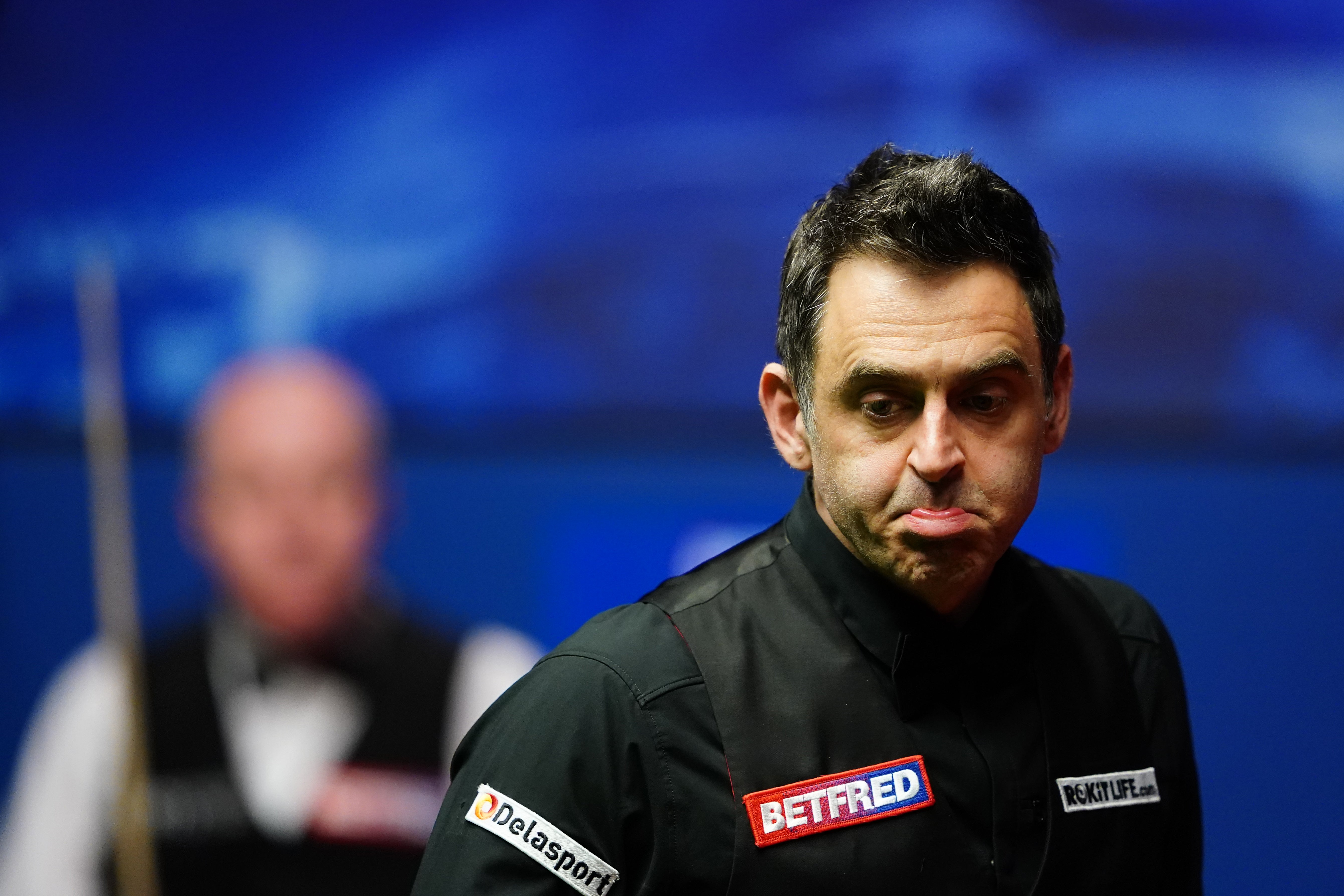 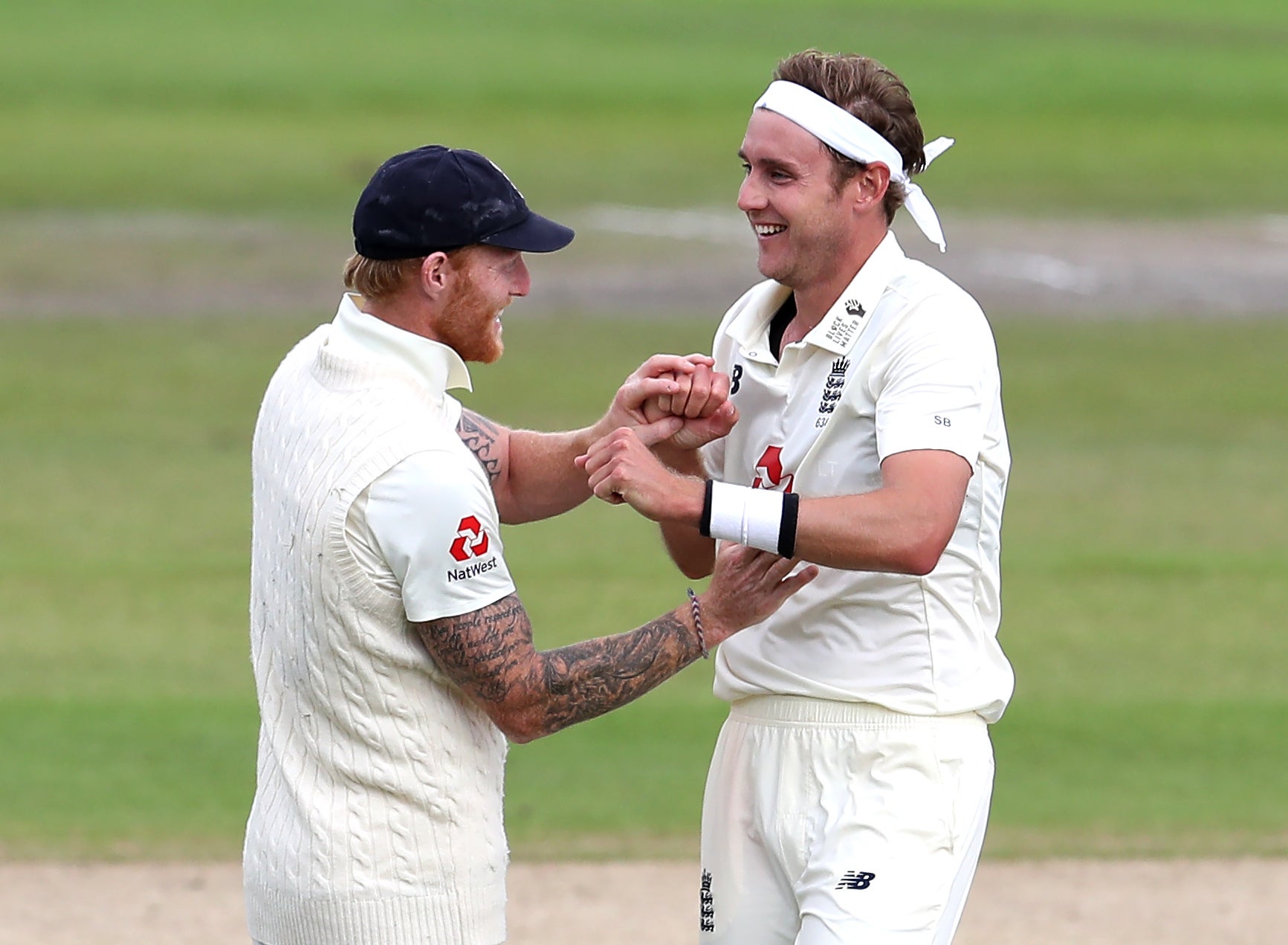 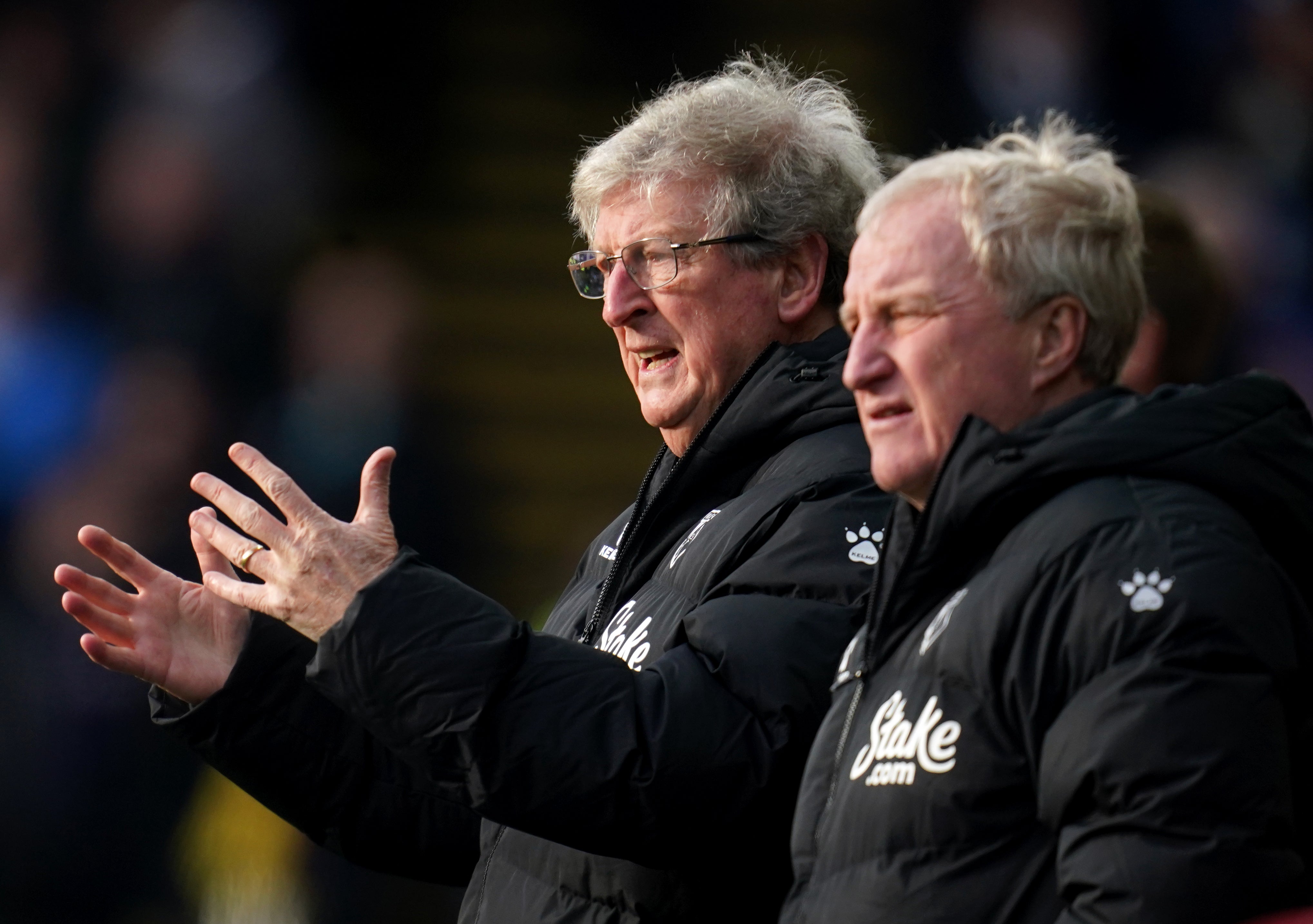 Andy Murray, meanwhile, was handed a high-profile first-round clash with former US Open champion Dominic Thiem, who is working his way back from a long-term wrist injury, in next week’s men’s event.

It will be the first tournament since the French Open last year featuring both Novak Djokovic and Rafael Nadal, who has recovered from a fractured rib.