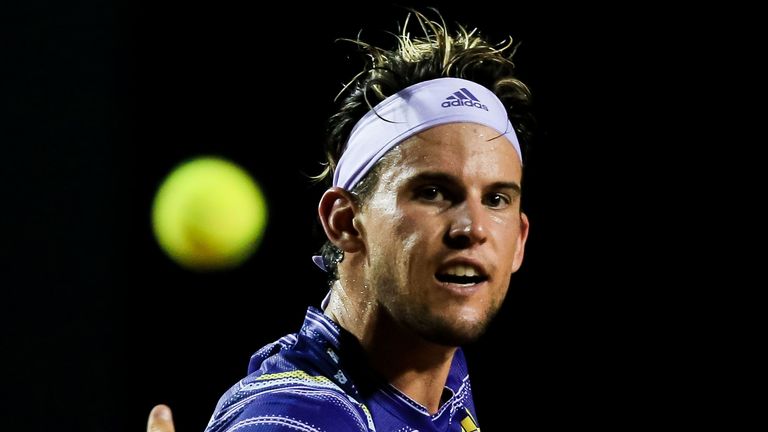 Dominic Thiem suffered a shock defeat to Italian qualifier Gianluca Mager in the quarter-finals of the Rio Open.

The top-seed was not able to navigate his way through their rain-affected encounter and instead fell 7-6 (7-4) 7-5 to the world No 128.

Mager led 7-6 (7-4) 2-1 when rain forced the match to be suspended on Friday. He then won the second set 7-5 on Saturday to reach his first ATP Tour semi-final.

“For me, it was a dream only to play with him. Now that I beat him, for me, it is a dream. He is a great, unbelievable player… I am very emotional.” 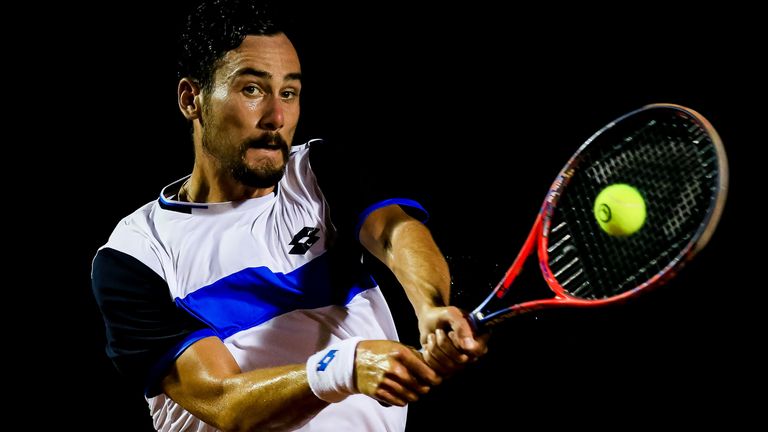 Thiem said he was not in his best form in Rio and the defeat also cost him the chance to overtake Roger Federer and secure third place in the world rankings.

“I did not play my best tennis this week. I was trying everything,” he said. “Unfortunately, I did not deserve to win. He was a better player.

“I was feeling I was all the time in defence, with not enough power in my strokes. I tried to play more aggressive, serve and volley, more slices. But it did not work out.”

The 128th-ranked Mager, who has yet to lose a set in the tournament, is facing Hungary’s Attila Balazs for a place in the final.

Balazs prevailed over Pedro Martinez Portero 2-6 6-4 6-2 to secure his place in the final four. The Hungarian used a rain delay to re-group as he forced a deciding-set having come back from 2-6 2-2.