‘Novak is the best ever, he’s writing history’: Djokovic’s coach Goran Ivanisevic says the Serbian will finish the debate for who is the ‘greatest of all time’ with victory at the US Open after he joined Roger Federer and Rafa Nadal on 20 Grand Slam titles

With the possibility being floated that Novak Djokovic could end up with closer to 30 Grand Slam titles, a group of younger players is slowly mustering to try and stop him.

It was Goran Ivanisevic, the champion’s coach at Wimbledon, who suggested that his player might claim 10 more Majors in the wake of his latest triumph at the All England Club.

While the rankings do not yet show it, five men aged 25 or under are lining up to offer some resistance. 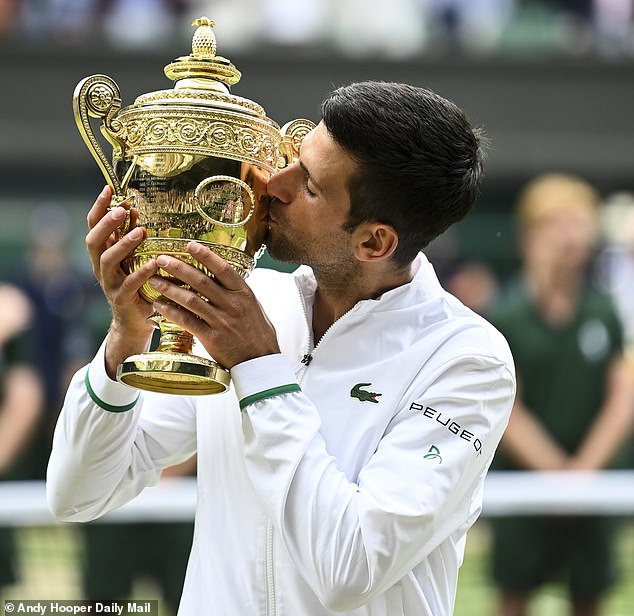 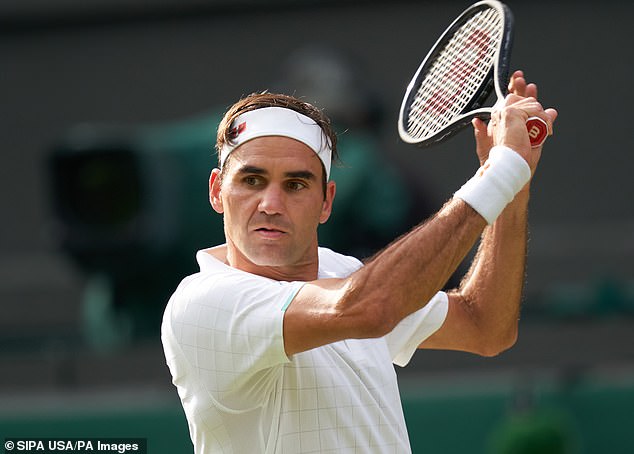 The official listings remain semi-frozen until next month to take Covid factors into consideration, so a look at the ‘Race’ based purely on 2021 results may be more instructive.

This shows the quintet of more youthful talent who represent the biggest threat to Djokovic when he goes for the calendar Grand Slam at Flushing Meadows late next month.

From different corners of Europe there is Matteo Berrettini, Daniil Medevedev, Alex Zverev, Stefanos Tsitsipas and Andrey Rublev occupying the next five positions in the race after the Serb. Berrettini was among the lucky few who hotfooted it from Wimbledon to Wembley on early Sunday evening, to see his compatriots go a step further than he managed.

As the Italian will attest, there is something about Djokovic that is like a champion football team: he can still carve out a winning result, even when not playing at his best.

Both Berrettini in the final and Denis Shapovalov in the semis showed that he is not superhuman, as did Tsitsipas in the French Open championship match a month ago.

What they lack is the ability to drive their advantage home in the lengthiest format. Of the seven sets Djokovic played in his final two rounds at SW19 probably only one of them (the last) could be described as having been won fairly comfortably. 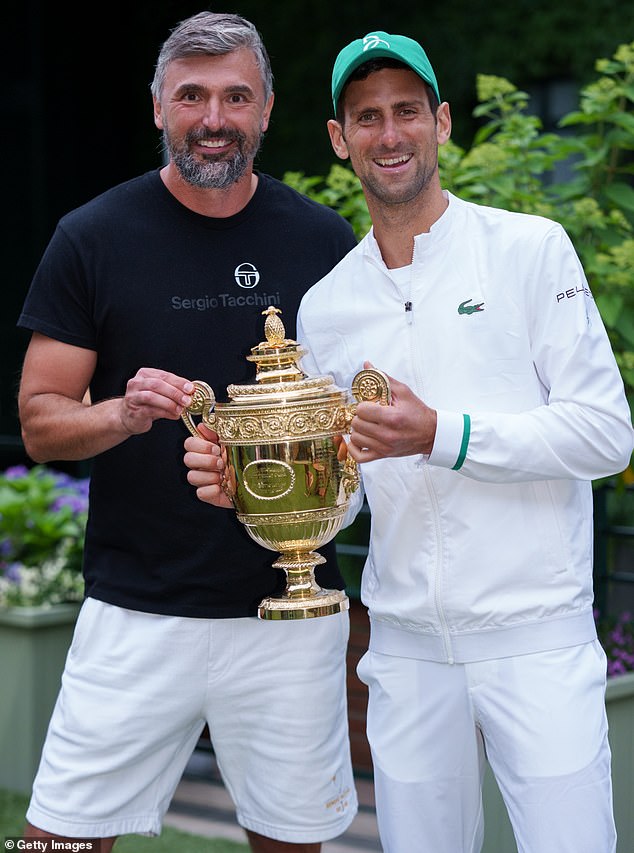 As Ivanisevic observed, there is a belief deficit among the other players when facing him, and the big question is how long it will take someone to overcome that.

‘It’s impossible that you can even believe you can beat him because the guy is unbeatable at the moment,’ said the 2001 champion. ‘When he’s like this, when you see he is not playing well – and it was tight also against Shapo little bit – he still he comes up with some unbelievable shot, he produces some unbelievable things on the court. He’s amazing.

‘And he’s not going to stop. He just doesn’t want to stop. He’s always saying, “I’m going to reduce the schedule”. But he wants to play. He likes to be on the court.

Ivanisevic also reminded people that the numbers of wins that have been registered by the elite triumvirate (20 Slam titles each) were dismissed as fantasy early in the last decade. 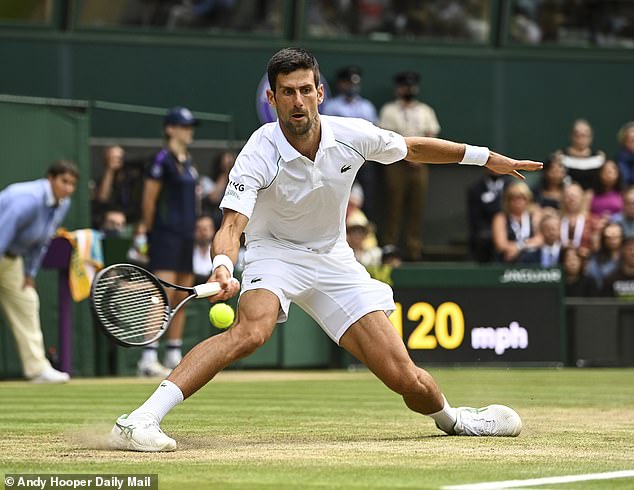 ‘Everything is possible. I’m not going to say 30 because it’s long way. But five, six, seven years ago we were talking only about Federer. Now you have Nadal and Novak competing who is going to be the best ever.’

The GOAT debate is finished, he believes: ‘For me it was over a long time ago. It’s just who you like more. It’s unreal. Maybe you like Nadal, Federer more, maybe somebody else.

Djokovic’s most immediate decision is whether to play the Olympics. The so-called ‘Golden Slam’ might come with an unwanted apostrophe he would not want for historic purposes, given that the field in Tokyo is already weakened. 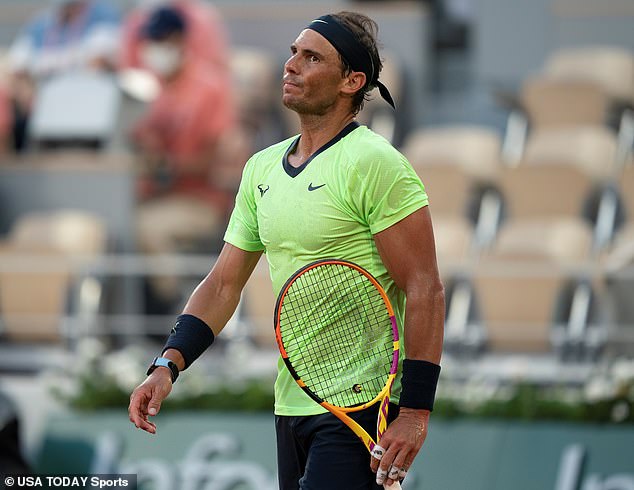 The new rankings showed Cam Norrie at a career-high 32 after making the third round, but his position of 14 in the annual race is a more accurate reflection of his consistent season.

Andy Murray is up to 102, which ought to be enough to gain him direct entry to the US Open.

Emma Raducanu is a huge riser, up 159 places to 179, while Katie Boulter’s gradual recovery from her long-term injury absence sees her up to 188.