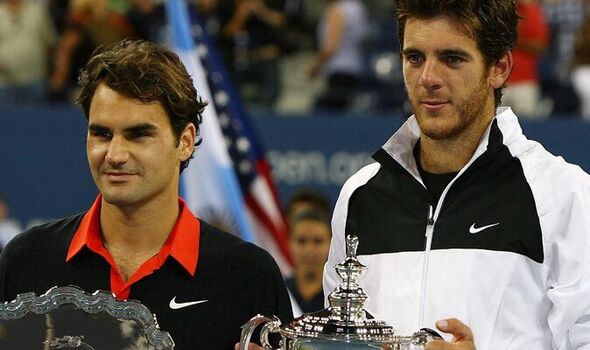 Argentine star Juan Martin del Potro was filmed at this year’s US Open talking about how he ‘screwed Roger Federer up’ at Flushing Meadows back in 2009. The Swiss ace won the Grand Slam five years in a row before losing to Del Potro in the 2009 final.

At this year’s tournament, Del Potro was filmed showing somebody the honours board, saying: “Federer, Federer, Federer, Federer, Federer. Y acá lo cagué”. Translated to ‘screwing him up’. The 2009 US Open was Del Potro’s only singles title during his career although he did also win bronze and silver medals for Argentina at the Olympic Games in 2012 and 2016 respectively.

The former world No 3 has battled with a knee injury since 2018 and looked to have played his final tournament in Argentina earlier this year. The 33-year-old attended several days at this month’s US Open and hinted at a return to competitive tennis if he gets the correct treatment for his knee injury.

“I keep trying treatments, hoping to find one that can help me improve my quality of life and be fine with my knee,” he told ESPN. “The priority is to live without pain, I am still looking for the right treatment and the window to resume competition will be open.” 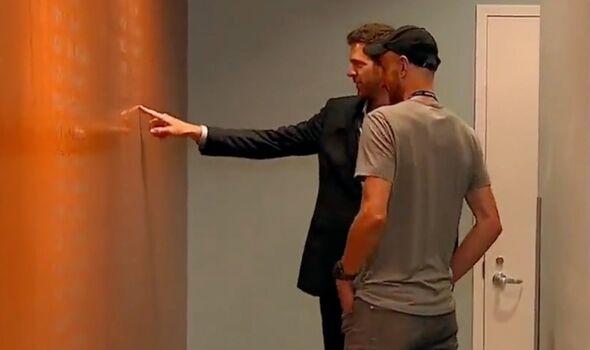 “If I improvise, I want to try to get back to the circuit. And today here—in New York— they told me about the opportunity to bid me farewell next year.”

US Open organisers are keen for Del Petro to say his farewell at Flushing Meadows next season if his injury can be healed – offering him a guaranteed place in next year’s tournament. Tennis Channel’s Brett Haber posted on Twitter: “Among things @delpotrojuan mentioned tonight was discussion he had with @usopen officials in which they told him they would welcome him back for a farewell entry next year if he decided to play again. He then reminded me that his protected ranking is still valid.” 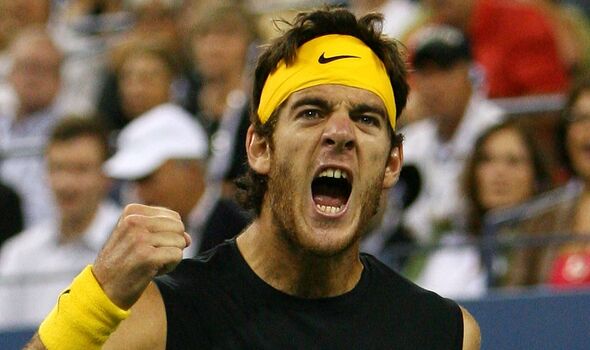 “I did my dream, and it’s unbelievable moment. It’s amazing match, amazing people. Everything is perfect.”