British No 1 Dan Evans is a ‘dangerous player’ and could go deep at this year’s Australian Open, believes coach and TV analyst Darren Cahill.

Evans claimed his first ATP tournament by defeating Canada’s Felix Auger-Aliassime in the final of the Murray River Open in Melbourne on Sunday.

He enjoyed a perfect warm-up to the opening Grand Slam of the season by beating the Canadian 6-2 6-3.

The 30-year-old will go into his first-round match against compatriot Cameron Norrie on Tuesday as favourite, especially given his excellent form.

But Norrie won their last meeting at the Battle of the Brits in December and has also started the season well. Cahill, who is the current coach of Simona Halep, feels it will take a strong player to upset Evans who is projected to meet 2009 champion Rafael Nadal in the third round.

“Dan is tricky to play at the best of times and these conditions down here in Australia are really going to suit him because the courts are fast, he can used that sliced backhand really effectively, his transition game is really good and he’s sneaky good on the serve. He can get a lot of those free points,” Cahill told Sky Sports.

“It’s not a surprise to me that he’s playing really good tennis down here, it’s no surprise also because we’ve seen him improve week by week for the last couple of years. He’s going to be a dangerous player for sure.

“Seeing the way Dan is playing at the moment, it’s going to take a really strong player to beat him.” 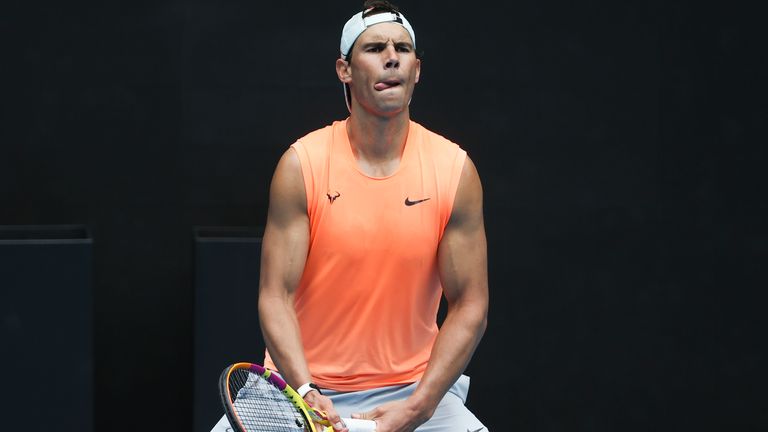 Rafael Nadal’s bid for a record 21st Grand Slam title is in doubt due to a back injury.

The Spaniard remains determined to start this year’s tournament against Serbia’s Laslo Djere, but the 34-year-old, who was forced to withdraw from Spain’s ATP Cup matches, is still struggling with the issue in his lower back.

“Rafa was in Adelaide for the two weeks of quarantine with a few other players and we were down there with Halep team as well. I know he was practising really well down there with (Jannik) Sinner for the two weeks so he got a lot of the work in and a lot of the work was also done for these players before they even got on the plane to come down to Australia,” said Cahill.

“The fact that he didn’t play the ATP Cup at all puts a bit of a question mark over his fitness but you know that he’s going to be doing everything he can to get ready for his first match.” 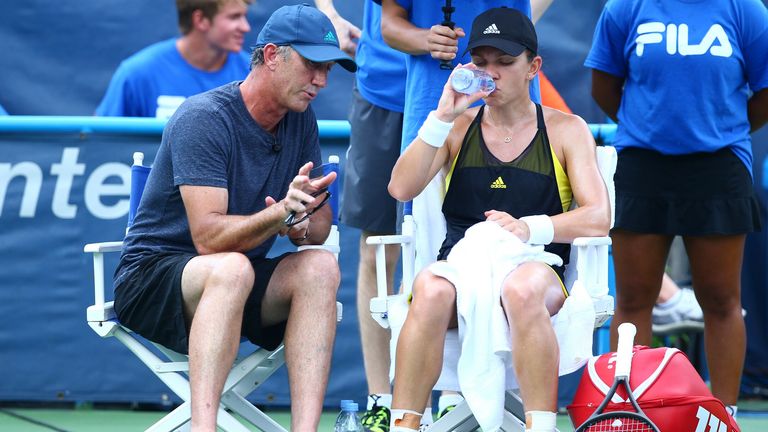 Cahill continued: “The great thing about Rafa is that we know that he’s hit enough tennis balls. It’s not going to be about tennis, it’s going to be about how the body holds up over five sets over the two weeks of the Australian Open so I think for him it will be step by step. He would have done everything he could have to be ready for this tournament.

“Let’s wait and see how he gets through that first match, if he makes it through and he comes out of that physically feeling good, he’s right there with Novak (Djokovic) as the players to beat for this event.”