Dan Evans has given a detailed account on how Roger Federer has looked in their training sessions together ahead of their meeting at the Qatar Open this afternoon. Federer has not played competitively on the ATP Tour since the 2020 Australian Open having undergone double knee surgery.

The Swiss tennis icon has taken a measured approach to making his comeback, opting against returning at this year’s Australian Open as he didn’t feel ready.

But the long wait to see Federer back out on the court in an ATP event will end this afternoon when he faces off against Evans.

For the Briton, he arguably has better knowledge than most about how fit Federer actually is.

Evans has been Federer’s practice partner for the past fortnight, giving him a first-hand insight on how the 20-time Grand Slam champion’s knee is recovering. 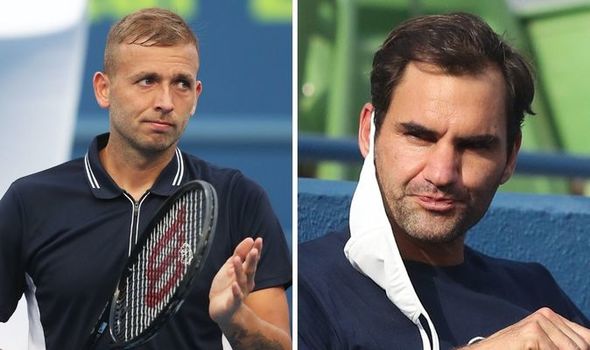 And the 30-year-old admits that Federer has maintained his usually tough training regime, suggesting that he’s fully recovered.

“It’s obvious to say he works hard. Some days we practised for three hours, other days for an hour and a half.

“It’s been just like most tennis players really, but obviously the level is a lot higher than most.

“I thought he was playing pretty well.We played plenty of sets and it was competitive.

“It’s all very different when you get on the match court. We’ll see how it goes.”

Federer was in the stands to watch Evans’ first-round win over Jeremy Chardy, but the British tennis star doesn’t think it was to find out more information on his training partner.

“He obviously has seen a lot of my game the past few weeks, so I guess I would say it was more out of boredom,” Evans said with a smile. 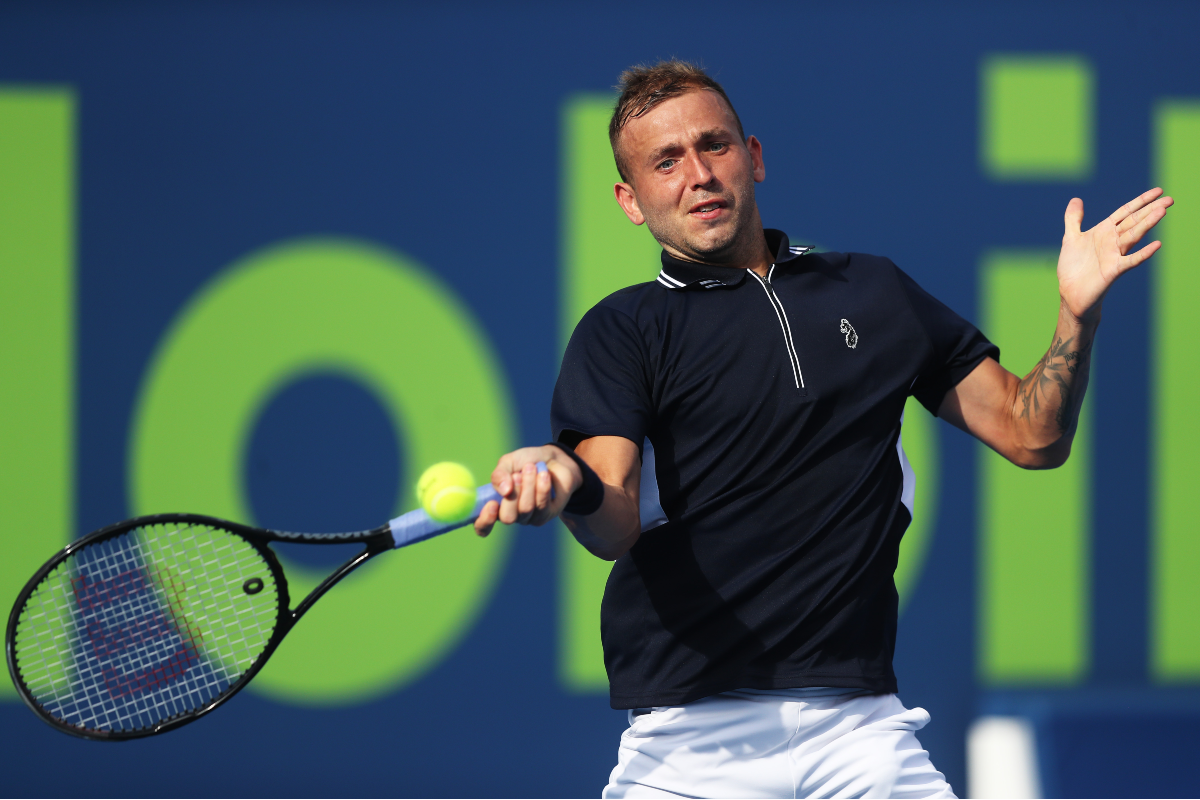 “He’s probably [was] waiting for his practice [more] than scouting out what’s happening on the court. Let’s put it down to that.”

Evans won his first ATP title at the Murray River Open in Melbourne last month and he paid tribute to Federer and former world No 1 Andy Murray on their dedication to come back from adversity.

“It’s testament to how much the guys respect and love the game,” Evans added. “They are definitely not doing it for the money.

“It is great for the game that Roger is back out here playing and Andy is back [on tour] as well.

“It just shows we have some pretty good characters at the top of the game and it will be tough when they are gone.”