Coco Gauff survives a scare to come through tough first round encounter with Elena-Gabriela Ruse 2-6, 6-3, 7-5 after gruelling two and a half hour match on court two

Coco Gauff squeaked through to the second round of Wimbledon after winning an epic clash with Romania’s Elena-Gabriela Ruse .

The 18-year-old American was very far from clinical – converting only four of 25 break points – but she edged it 2-6, 6-3, 7-5. She will face another Romanian – veteran Mihaela Buzarnescu – in Thursday’s second round.

It was here at Wimbledon that Gauff emerged as a 15-year-old in 2019 and she has made steady progress towards the top of the game ever since. 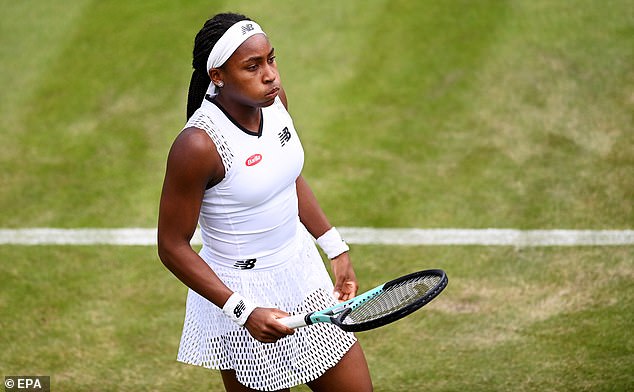 Another milestone was ticked off in Paris when Gauff made the French Open final, losing to the unstoppable world No1 Iga Swiatek.

She came into Wimbledon with confidence on the back of an impressive run to the semi-finals on the grass of Berlin.

But there was little sign of that form initially as she struggled in the first set in windy conditions out on Court 2.

Ruse, who rose rapidly up the rankings with a breakthrough 2021 season and was returning superbly, neutralising Gauff’s serve. But the American worked her way back in the match in the second set, staying in the points and looking to extract errors rather than rushing to end the point herself. 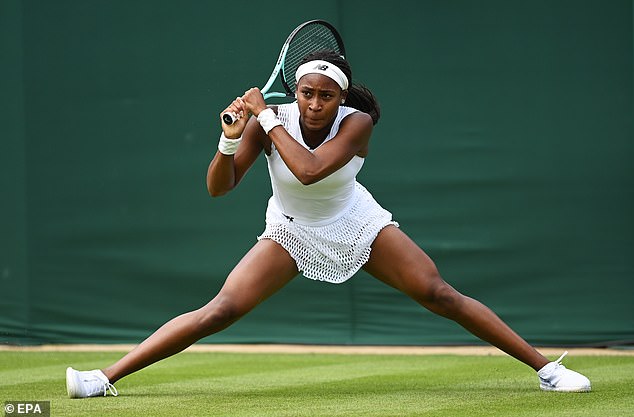 And when she did come under pressure on her serve, she found the 120mph bombs when she needed them most.

An early break in the third set and she looked well on her way to victory, but Ruse refused to go quietly and hit back for 3-3.

Both women were playing well by this stage and the pattern of the match was Gauff deep behind the baseline, scampering around with her superb athleticism, and Ruse blazing away with her forehand trying to find a way through. 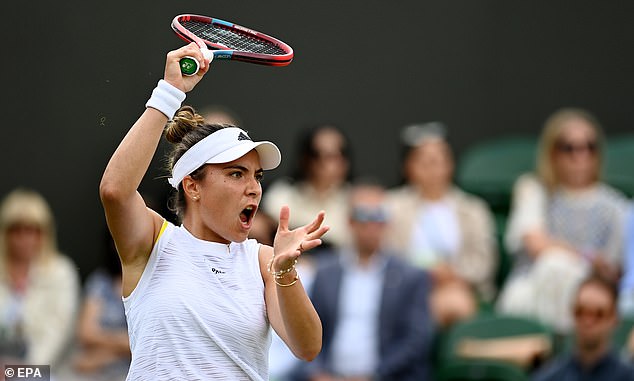 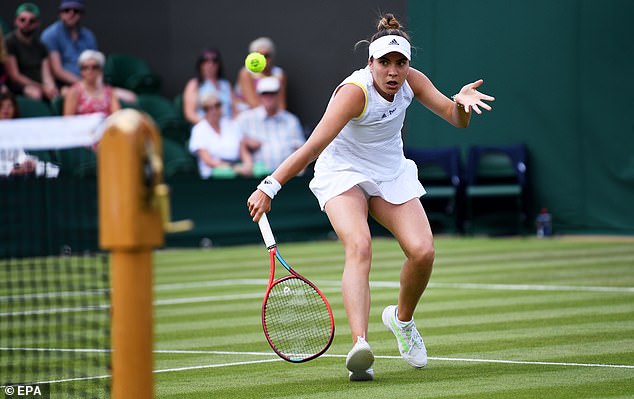 Ruse saved five break points in a long ninth game to force Gauff to serve to stay in the match at 4-5.

It was the same again at 5-5 when Gauff squandered four break points. But she brought up a fifth with a laser-guided missile of a backhand down the line and Ruse double faulted – the way the set was shaping up that looked the only way Gauff was going to break through.

The young American cranked up her serve and saw the match out to love. 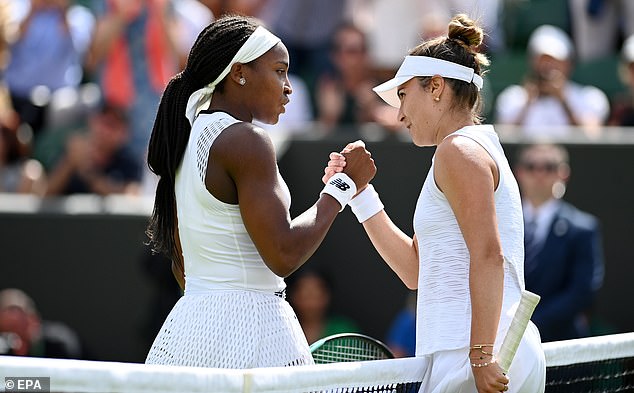