British tennis is hoping that a growing number of nations will join its stance on Russian players to save its events from being sanctioned by the tours.

Talks between countries at government level could leave Wimbledon and the Lawn Tennis Association less isolated in the unilateral bans they have imposed on Russians and Belarusians.

The authorities in Rome are already known to be considering preventing Russians and Belarusians from participating in next month’s Italian Open. 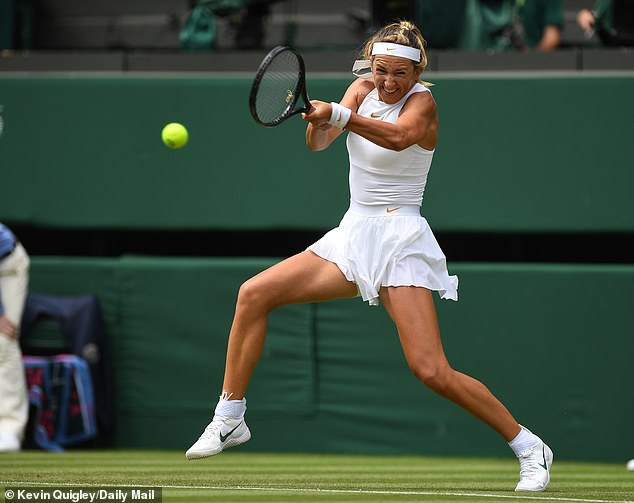 According to sources, several northern European territories who host professional events, especially across Scandinavia, are now thinking along the same lines.

Now that the French elections are over, there is expected to be more talk at government level about applying more consistent policy in the whole area.

The French Open will begin on May 22, and at present the likes of Russia’s men’s world No 2 Daniil Medvedev are allowed to enter.

Meanwhile, Emma Raducanu has moved up to a career-best No 11 in the world following her promising performances last week in Stuttgart where she reached the quarter-finals. The 19-year-old is due to play in the Madrid Open later this week. 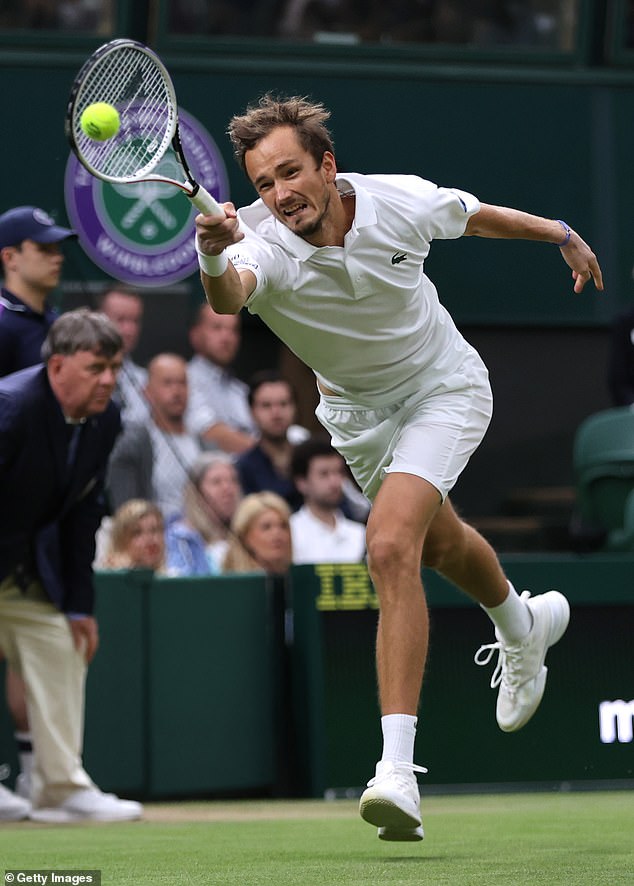