Tennis Australia CEO Craig Tiley has made it clear on numerous occasions that players and staff arriving in the country will have to abide by strict guidelines to help stop the spread of the coronavirus.

Restrictions have been put in place over the size of the team that players are permitted to bring with them.

Players began arriving in Australia on Thursday ahead of a two-week quarantine period, although they’re allowed to leave to practice for five hours a day.

However, players on two separate flights will no longer be able to train in the two weeks leading up to the Australian Open. 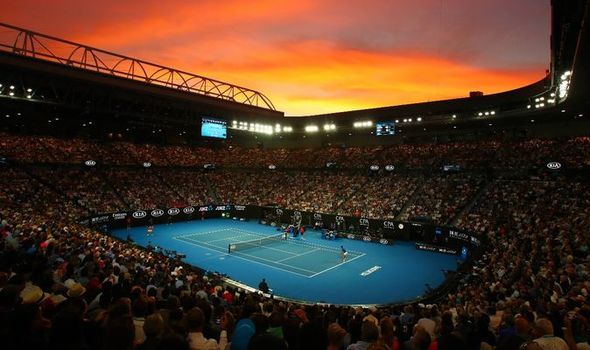 In a statement released by the tournament in the early hours of Saturday morning, they confirmed two people from charter flight QR7493 had tested positive for COVID-19 upon arrival in Melbourne.

American Sloane Stephens and Japanese star Kei Nishikori were said to have been on the flight, although neither positive test was said to be a player.

But there were 24 players on that flight, who have all now been told they must stick to a hotel quarantine period of two weeks with no access to practice.

And just hours later it was confirmed that another charter flight had returned one more positive covid test – again, not a player.

There were 23 players on the flight from Abu Dhabi and they too must stick to the strict lockdown guidelines.

The statement read: “One positive COVID-19 test has been returned from a passenger on a charter flight into Melbourne from Abu Dhabi in the past 24 hours.

“There were 64 people on the flight, including 23 players.

“All passengers from the flight are already in quarantine hotels and the positive case, who is not a player and had tested negative before the flight, has been transferred to a health hotel. 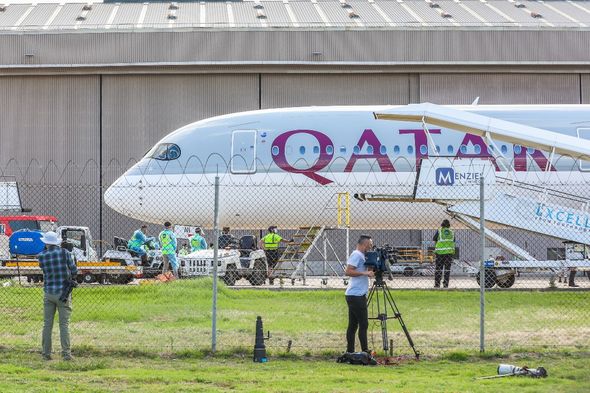 “The 23 players on the flight will not be able to leave their hotel room for 14 days and until they are medically cleared. They will not be eligible to practice.”